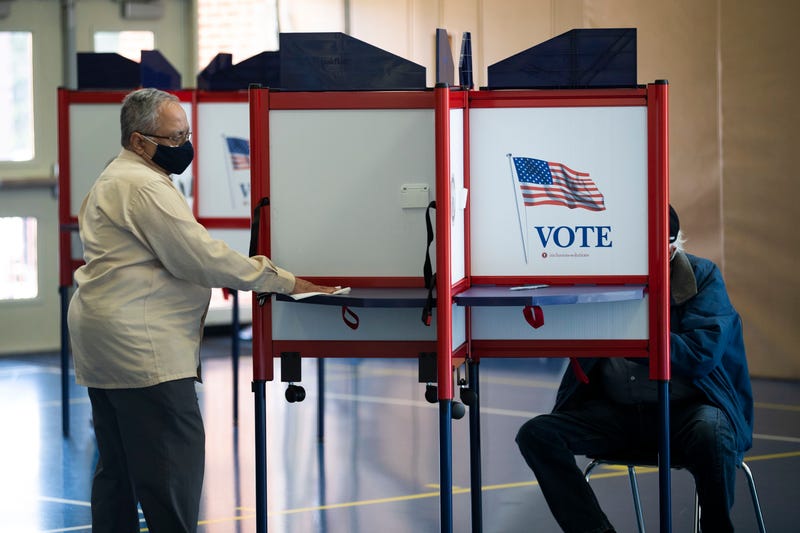 Once used rarely — if only because it is a lengthy and complex process — amending the state constitution has become the go-to tactic among legislative Republicans to advance policies that are deeply unpopular with their Democratic colleagues. Photo credit Charles Fox/Philadelphia Inquirer
By Spotlight PA

HARRISBURG (Spotlight PA) — Pennsylvania voters will not see any proposed constitutional amendments on this year’s November ballot, but that is almost certain to change when the state legislature opens its new two-year session in January.

Once used rarely — if only because it is a lengthy and complex process — amending the state constitution has become the go-to tactic among legislative Republicans to advance policies that are deeply unpopular with their Democratic colleagues.

This strategy was set into motion after Democratic Gov. Tom Wolf vetoed several attempts to lift pandemic restrictions in 2020. Republican lawmakers who control both chambers responded with proposals to amend the constitution to limit the governor’s emergency powers, measures approved by voters in the spring of 2021.

Since then, election changes and restricting access to abortion have been at the center of an ideological showdown that has often ended with the governor vetoing bills advanced by the GOP.

As early as next year, voters may become the deciding factor on whether those and more policies are enacted.

The constitutional amendment process allows voters at the polls to have the final say on certain policy changes. In order for a proposed amendment to appear on the ballot, the measure has to pass the legislature in two consecutive two-year sessions. The wording of the measures must be exactly the same both times the legislature approves them.

No proposed amendments have advanced far enough to reach voters this fall. But as early as the 2023 primary, voters may face at least six, according to state officials.

The first would change the state constitution to open a two-year window for people who were sexually abused as children — and who are too old under Pennsylvania’s statute of limitations to bring civil litigation — to sue their abusers and any institutions that covered up the abuse.

That proposed amendment first passed the legislature in its 2019-20 session and was poised to be approved a second time in the current one that began in January 2021. But an administrative error by the Wolf administration derailed that momentum, and the legislature was forced to start the process from scratch.

After the mistake became public last year, lawmakers again approved the proposed two-year window for civil suits. Wolf announced last month that legislative leaders in both chambers had agreed to prioritize a second and final vote on the change when the General Assembly reconvenes next year, setting the stage for it to appear on the ballot in May.

“I am grateful for this agreement so that survivors can seek a path forward toward justice,” Wolf said in a statement at the time. 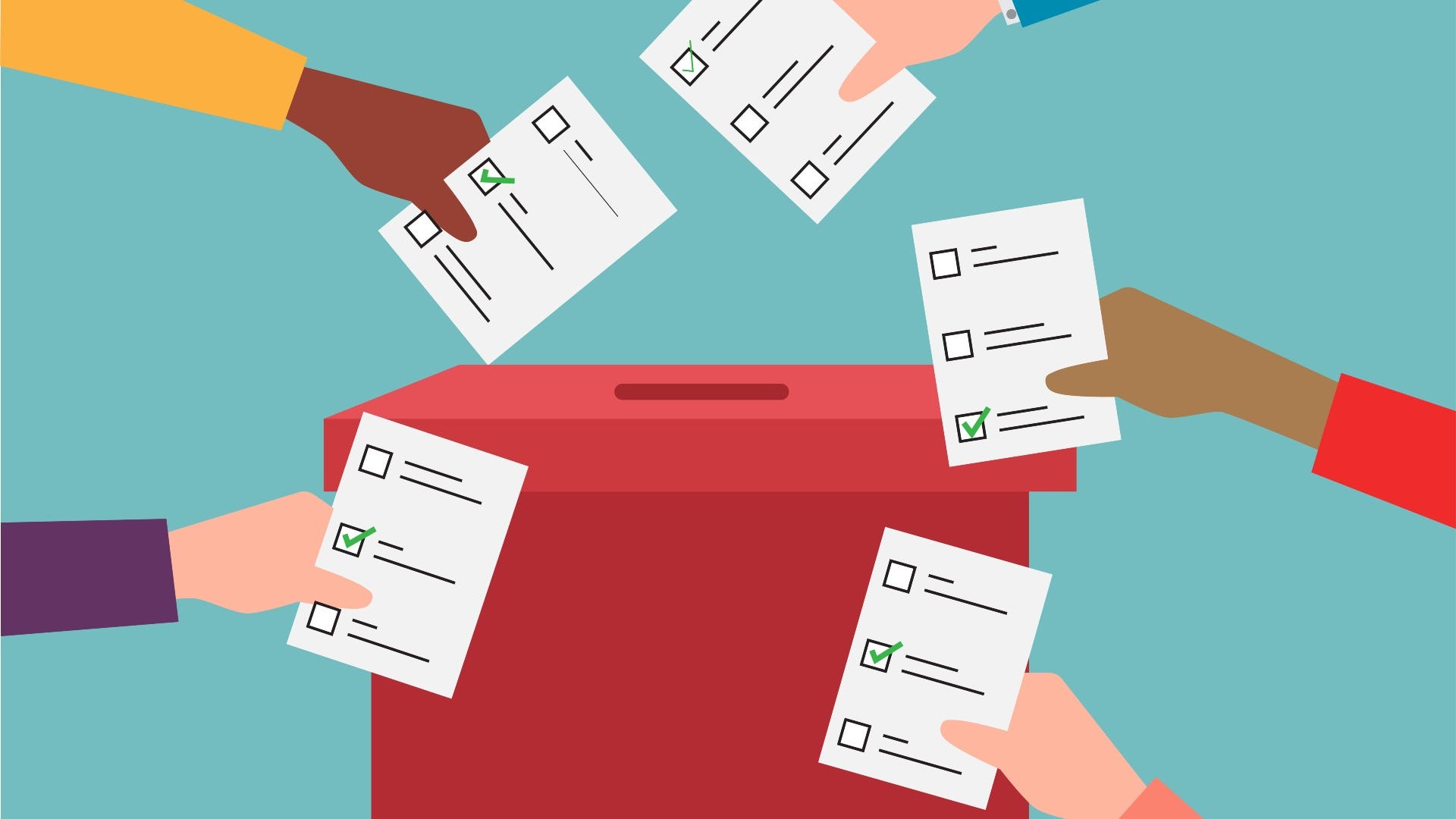 A second bill — one that contains five distinct proposals — is far more divisive. Its fate is also less clear.

This past summer, as lawmakers wrapped up work on the state budget, the Republican-led chambers rammed through a bill containing five proposed changes, many of them controversial. Among them: declaring the state constitution does not grant any right relating to abortion, adding new identification requirements for voters, and scaling back the governor’s executive powers.

Within weeks, Wolf sued GOP leaders over the bill, SB 106, arguing among other things that it unconstitutionally lumped together disparate measures that should have been voted on separately. Along with the new voter ID requirement and an abortion amendment that opponents fear could lead to a total ban, the omnibus bill also contains a proposal to change the way the lieutenant governor is chosen in Pennsylvania. 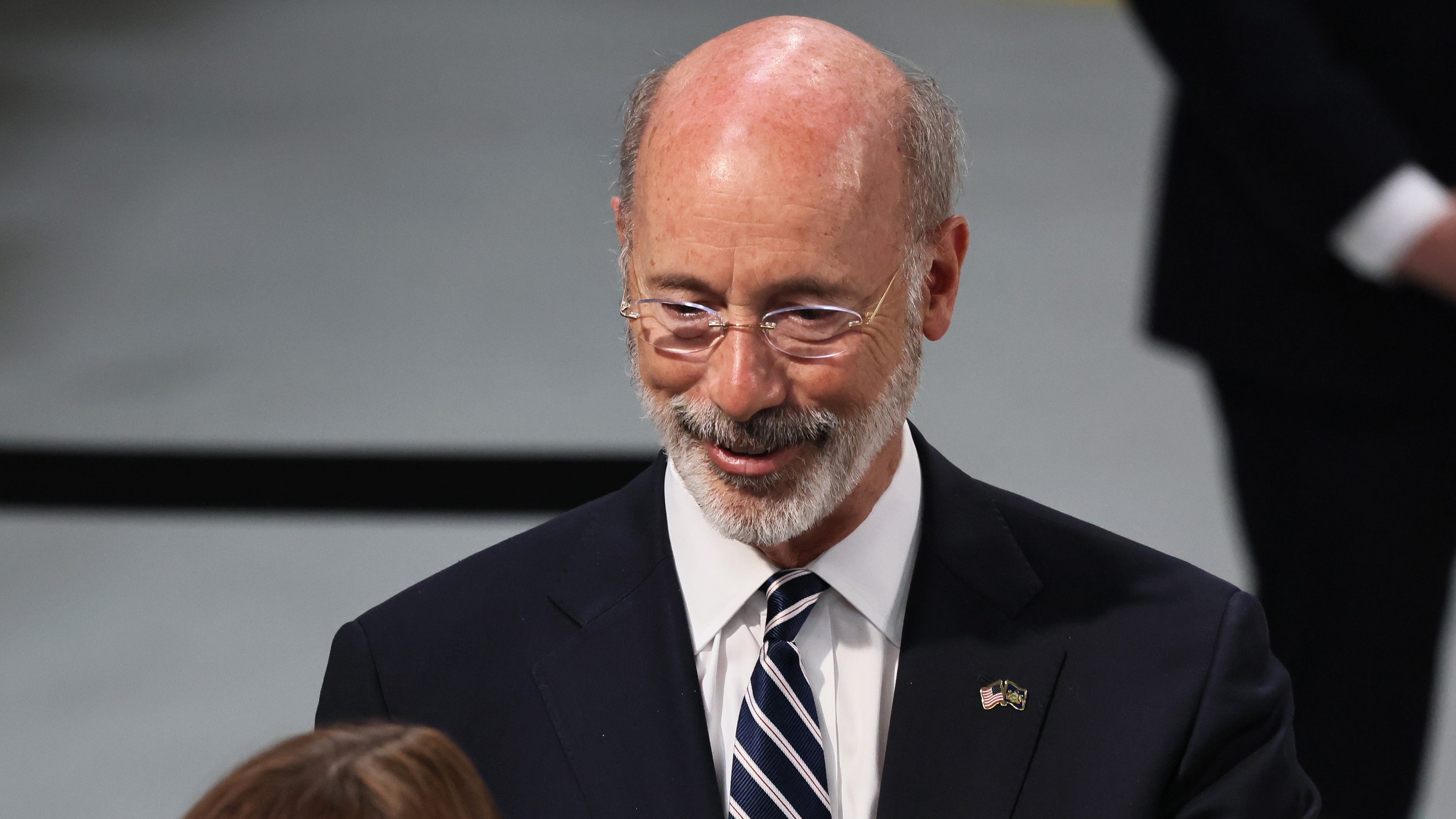 Wolf petitioned Pennsylvania’s Supreme Court to take the case on an emergency basis, but its justices rejected his request for an expedited review. The administration just this weekend filed the suit in a lower appellate court.

Before voters can have a say, that omnibus measure needs to be approved again in the legislature’s 2023-24 session, which begins in January. Whether lawmakers will take up the bill again remains unclear: Wolf’s term ends in January, and a new governor will be taking office — either Democratic Attorney General Josh Shapiro or Republican state Sen. Doug Mastriano of Franklin County.

The legislature could decide to try and negotiate with the new governor on all those measures.

At least one other proposed constitutional amendment could be put before voters next year, but the legislature would need to act fast.

In its 2019-20 session, lawmakers approved a controversial proposal that would give them the authority to create judicial districts for candidates running for the state’s three appellate courts: Superior, Commonwealth, and Supreme. As it stands now, those judges run in statewide elections.

Republican supporters of the measure say it will result in fairer and more geographically diverse benches that reflect the state’s varying legal philosophies.

Critics of the change argue it amounts to a power grab by the GOP, which has been frustrated that justices on the state Supreme Court — where Democrats are in the majority — have frequently ruled against them in high-profile cases over the past few years.

Lawmakers have not approved the judicial district proposal for a second time during the current session. To get it on the ballot, they would have to do so before the session ends on Nov. 30.