Jury selection wrapped up this week, and Nucera and his defense team will argue the case before federal Judge Robert Kulger once again.

Nucera was sentenced to 28 months in prison earlier this year after he was convicted of lying to the FBI. Kulger ruled Nucera’s sentence wouldn’t begin until the other charges were settled. 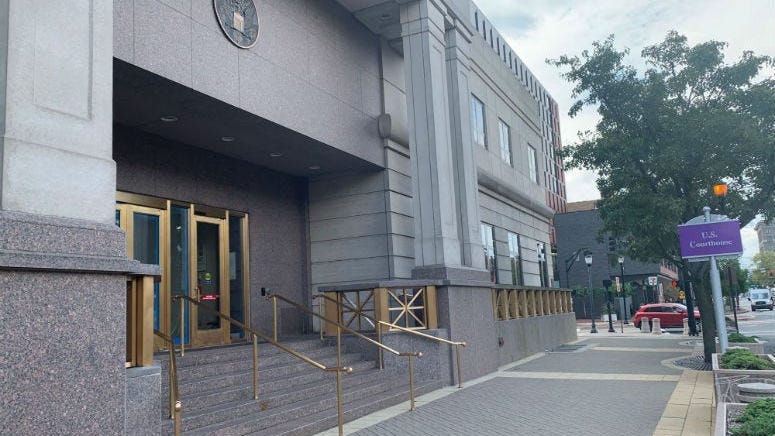 Nucera is accused of slamming a handcuffed teenage suspect, who is Black, into a metal door jamb during an arrest in 2016. Prosecutors say this alleged abuse was racially motivated, and during the trial, they brought numerous examples of racist behavior from Nucera’s past.

A jury was deadlocked on hate crime charges in his 2019 trial, and the judge declared a mistrial on those counts.

Nucera denies the claims. His attorney says the weaknesses of the prosecution’s case have not changed in the two years since the mistrial, and he looks forward to ending this difficult and stressful chapter of his client’s life.