PHILADELPHIA (KYW Newsradio) — Philadelphia is preparing to welcome hundreds more evacuees from Afghanistan through Philadelphia International Airport, in a role the city has played for centuries.

"We’ve been a port of entry for people for hundreds of years," said Lauren Swartz, the president and CEO of the World Affairs Council of Philadelphia.

"I see a lot of the joy that comes from being the City of Brotherly Love…who welcomes these people who need a new home."

Philadelphia's long, deep connection to immigration reaches back to its birth, and Swartz suggested recent arrivals are just a continuation of Philadelphia’s role in America’s promise.

"7,000 Afghan immigrants have come through the Philadelphia airport over the past 10 days," Swartz said. 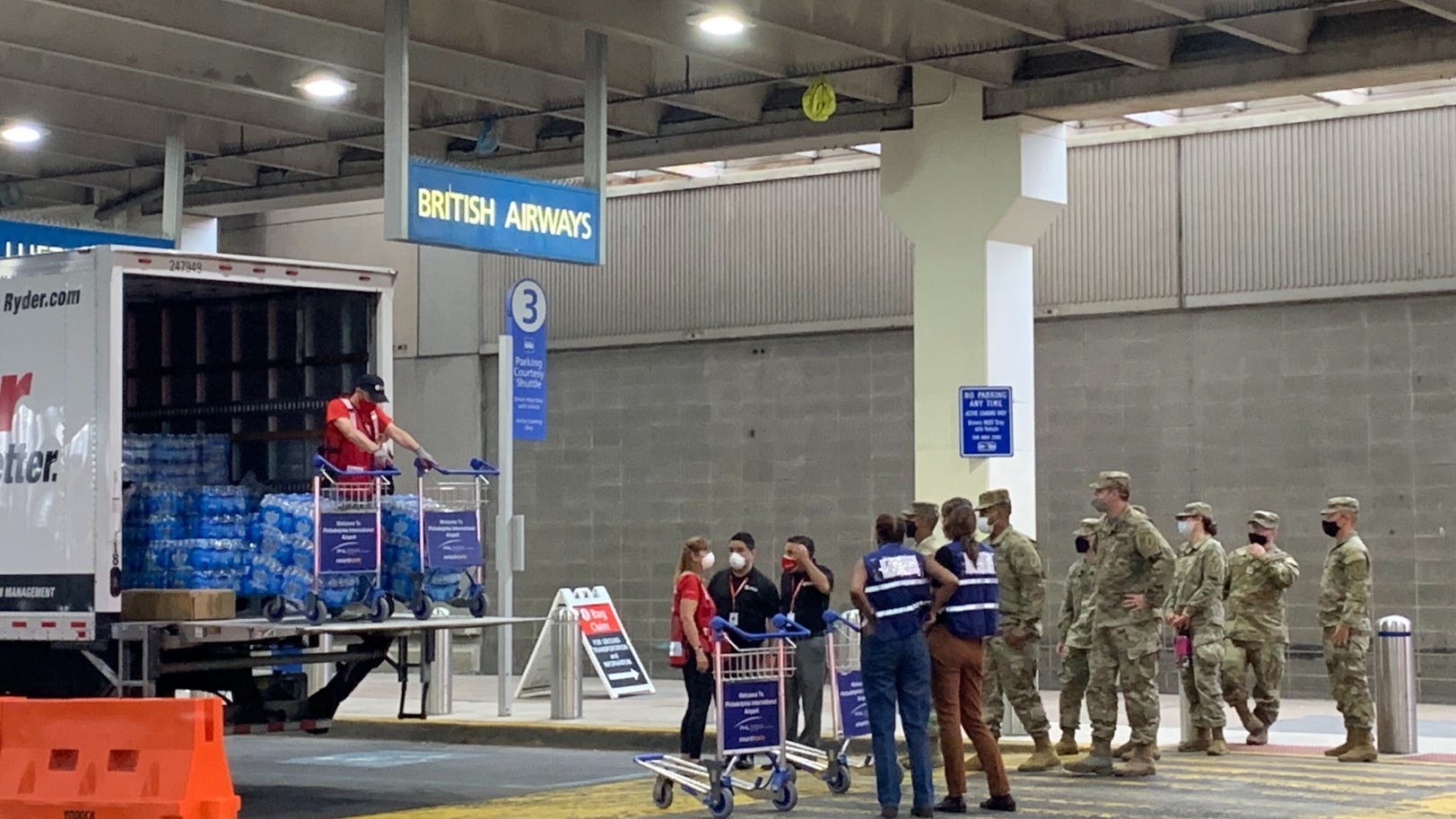 She said that although it's too soon to tell, generally the economic impact can be very favorable for Philadelphia in the long run.

"There are many studies that show that immigrants are a positive economic impact. They're more likely to start businesses and to save."

Swartz pointed out that the recent census showed population growth within the city over the past 10 years was largely driven by immigration.

"Without those new Philadelphians who come from diverse places, we would be in a more difficult position as a city because we wouldn’t have the population to drive growth, which is how the American economy works," said Swartz.

Although it’s too soon to tell what economic growth will come from the new arrivals, Swartz says the positive impact will come from whether they decide to make a home in Philadelphia.

'All they want is safety': How Philly, US groups will aid Afghan refugees coming to America
Featured Image Photo Credit: NBC10