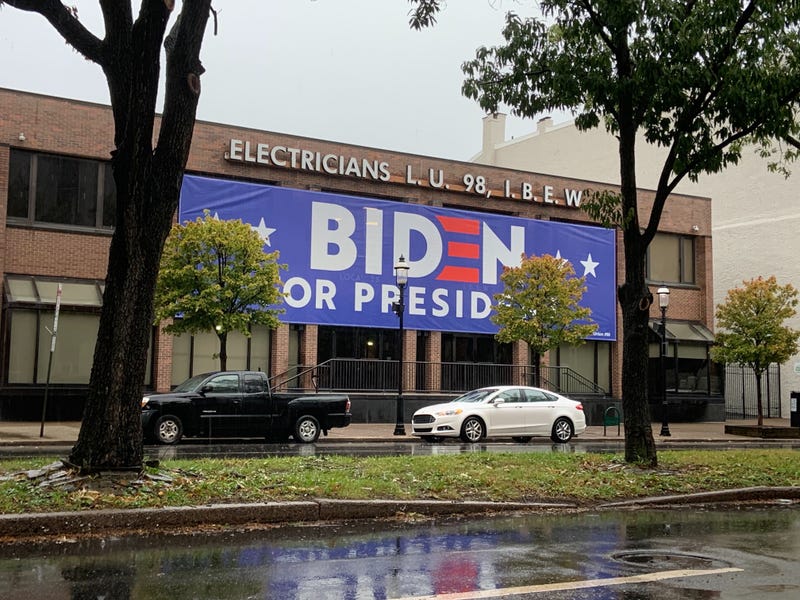 FBI agents were seen going in and out of the building at 17th and Spring Garden streets. FBI officials say they’re carrying out a “court-authorized law enforcement activity,” stemming from the ongoing investigation into Dougherty.

It’s unknown exactly what the agents are collecting.

The Dougherty investigation has been going on since 2016.

Attorneys for Dougherty and City Councilmember Bobby Henon asked a federal judge to dismiss public corruption charges against their clients. They argue the acts described in the 116-page indictment were just normal business for leaders of an electricians union.

“This raid has nothing to do with Councilman Henon. Period. I am sure that the union will be closely investigating and examining the political motives behind this raid given its proximity to the national election,” said defense attorney Brian McMonagle. 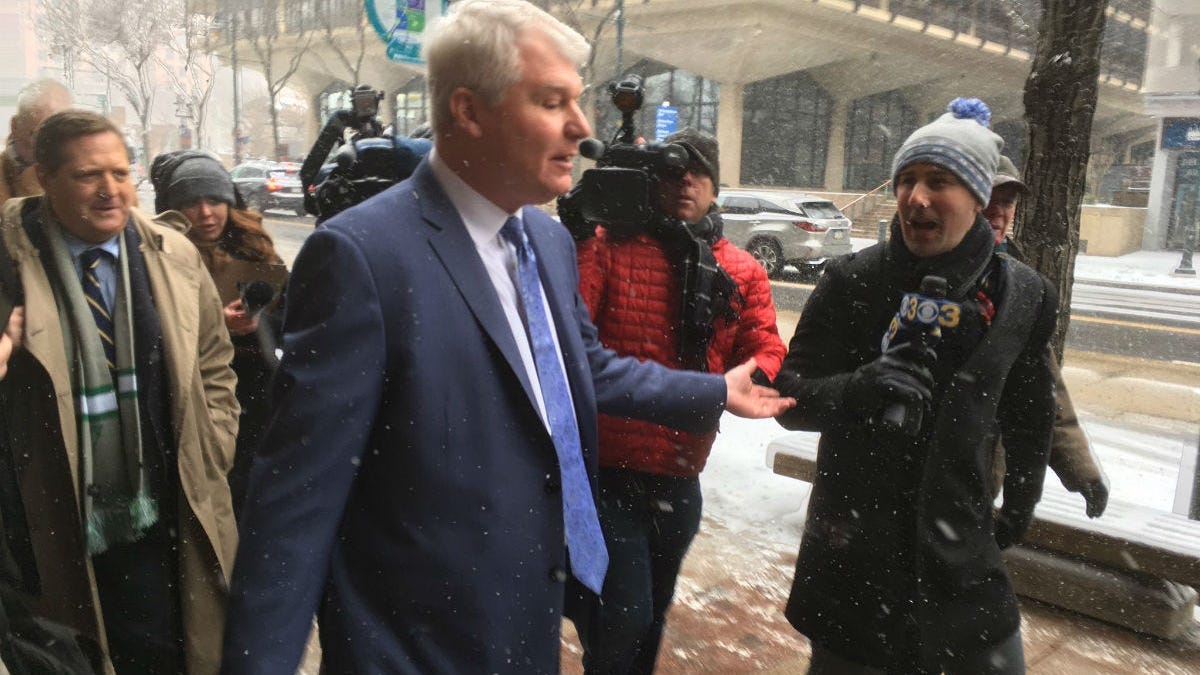 Dougherty and Henon have pleaded not guilty.