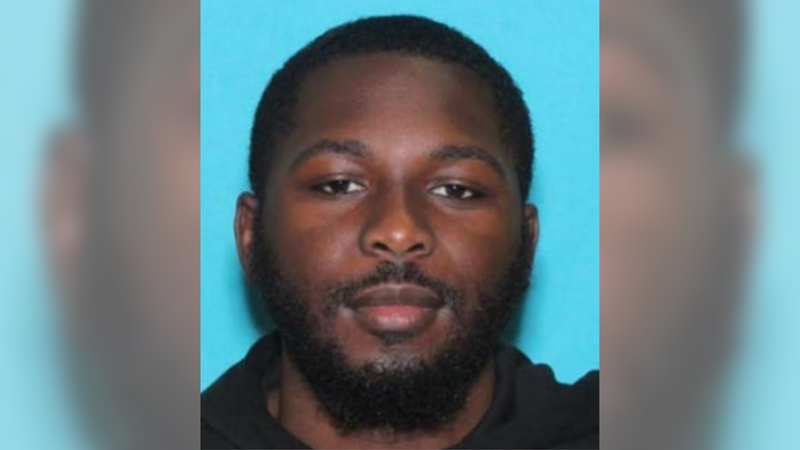 PHILADELPHIA (KYW Newsradio) — The FBI is offering a reward of up to $25,000 for information leading to the arrest of a man who is accused of killing his pregnant Delco girlfriend earlier this year.

Authorities say Justin Smith shot and killed 21-year-old Dianna Brice, of Upper Darby. She was last seen getting into Smith’s car on March 30.

His car was later found on fire in Southwest Philadelphia, and Brice was discovered days later just blocks away, with gunshot wounds to her head.

Brice was pregnant with her second child.

Smith was charged with murder and related offenses, and a state warrant was issued for his arrest.

The FBI says Smith is known to have connections to Greensboro, North Carolina, and New Castle, Delaware. He has also been seen in Miami and Atlanta.

Anyone with information on Smith’s whereabouts is asked to contact the FBI at 215-418-4000 or submit an anonymous tip online.