PHILADELPHIA (KYW Newsradio) — This weekend on Flashpoint, host Cherri Gregg asks the burning questions about the impact of COVID-19 on gender roles in families.

Roughly 43% of families with children under age 19 have suffered economic loss in terms of loss of employment or work hours, but much of the loss has been suffered by women. How has the at-home learning, work and caretaking of children impacted progress for women? How about for fathers? What about the emotional state of families?

Dr. George James, marriage and family therapist, joins Marni Puente, marketing and communications professional and mother of two who is a Vision 2020 Delegate focused on issues of family and gender, and Jeffrey Steiner, executive director of Dads' Resource Center.

The Dads' Resource Center is hosting its annual symposium on fatherhood December 8 and 15. Details can be found here.

The newsmaker of the week of Michael Eric Dyson. The Vanderbilt University professor and Baptist preacher just penned a new book, "Long Time Coming: Reckoning with Race in America." 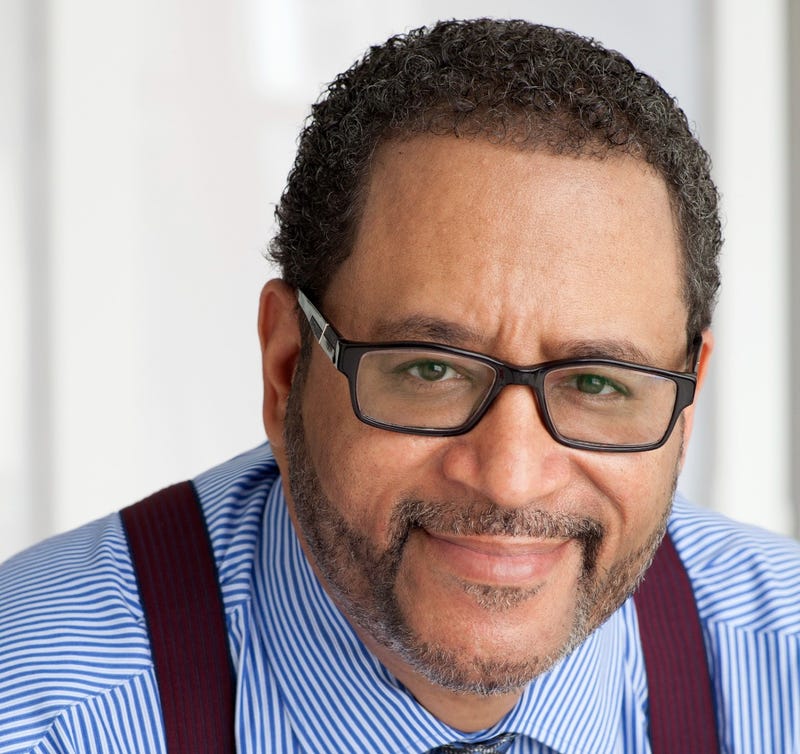 Through a series of letters to the victims of racially charged police violence, the book provides historical perspective to the race issue that has plagued America since 1619. Dyson provides a hopeful perspective despite the repeated cycles of unrest followed by minimal change, and explains why he believes the pandemic and death of George Floyd changed things.

Finally, the Patriot Home Care Changemaker is Anton Moore, founder of Unity in the Community. The longtime activist added executive producer to his many titles after launching the first episode of a docuseries titled "Weight of Death." The first installment tells the story of 23-year-old Dominique Oglesby, who was shot and killed in West Philadelphia just a few weeks before she was set to graduate from Penn State.

Moore explains why the docuseries is necessary, what he hopes to accomplish and why, unfortunately, there is so much material to fill the screen.

Subscribe to the Flashpoint Podcast on the RADIO.COM app, Apple Podcasts, or wherever you get podcasts by searching "Flashpoint."