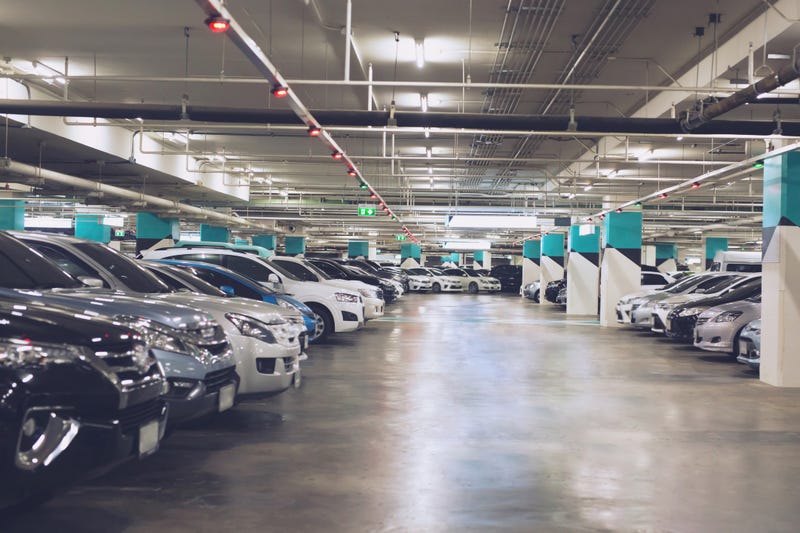 PHILADELPHIA (KYW Newsradio) — The Philadelphia Parking Authority has a new board chair for the first time in 20 years.

Beth Grossman, who was the 2017 Republican District Attorney candidate, won the job at Tuesday's board meeting. She is the first woman to chair the board.

Grossman will replace labor leader Joe Ashdale, who held the reins from the time the state took over the authority with the thinly-veiled goal of making it a Republican patronage haven.

Ashdale’s own tenure was emblematic of the move. He had ten relatives on the payroll.

Grossman said she doesn’t plan any big moves immediately. She’s only been on the board for two months, but does want to make it a trusted public agency. 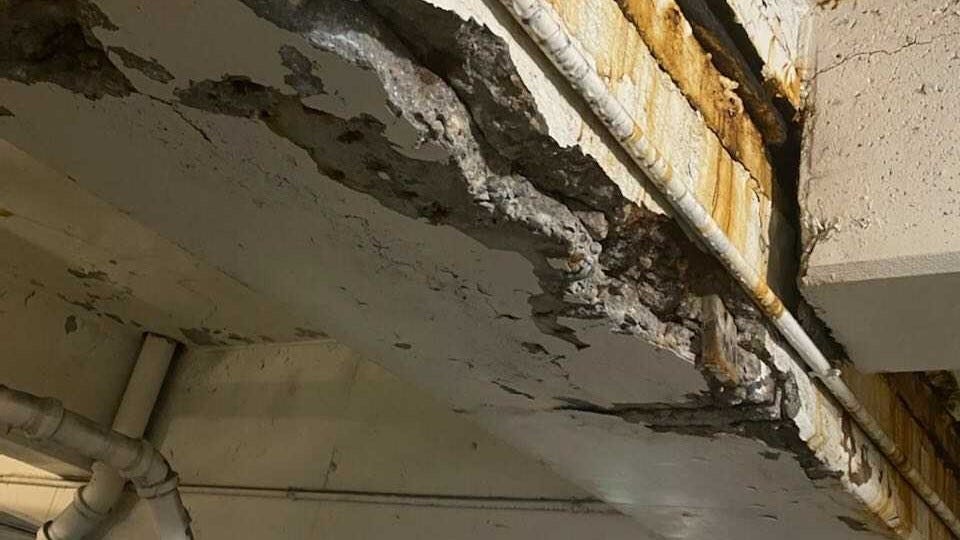 "I look forward to serving the Philadelphia Parking Authority with honor and integrity as well, as making Philadelphia a pleasurable experience for residents, workers and visitors."

Grossman says she’s too new to say whether the Authority’s reputation as a patronage mill is problematic but she will soon have to take a position.

Board member Al Schmidt says he thinks patronage at the authority is already on the decline, but he offered a resolution that could put another nail in the coffin: Prohibiting the hiring of ward leaders and committee members.

"I think this is an important step to clearly break from that past," said Schmidt.

"There’s a perception there that I think the authority and its employees would benefit from getting rid of."

The board is scheduled to vote on the resolution at the next meeting in October.

Also at the meeting, the staff unveiled a pilot program for enforcing bike lane violations with bicycle patrols. Five officers will be deployed for a year, in and near Center City, with an eye toward expanding citywide.