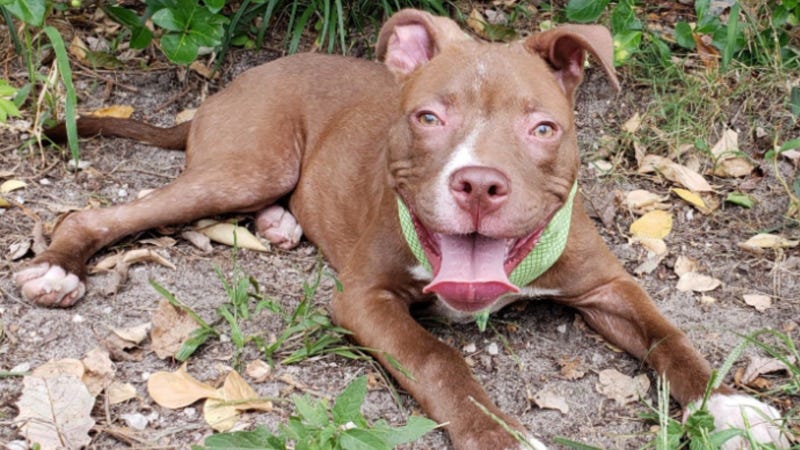 PHILADELPHIA (KYW Newsradio) — Halloween usually gets the most attention in October, but this month is also known as Pit Bull Awareness Month. One Camden County animal shelter is taking steps to save the breed and restore its reputation as “America's dog."

"It's an important time for us to pay attention to the bad rap pit bulls have in America so we can start to correct that because they are in danger here in our community,” said Animal Welfare Association executive director Maya Richmond.

She said she wants to help people understand how pit bulls went from being the country’s “best friend and heroes in World War I and World War II to being demonized in the 1980s.”

Richmond said the breed that once tended to farm animals and watched over children during previous wars is now filling up her no-kill Voorhees shelter more than any breed.

"We're trying to overcome the negative stereotype when dogfighting resurged and there was crime and try to reverse that because it's so far from the truth,” she explained.

So what should you know about this breed?

"Pit bulls are remarkable dogs. They were in the frontiers, they like to walk, they like to snuggle, they can be incredible companions,” she said.