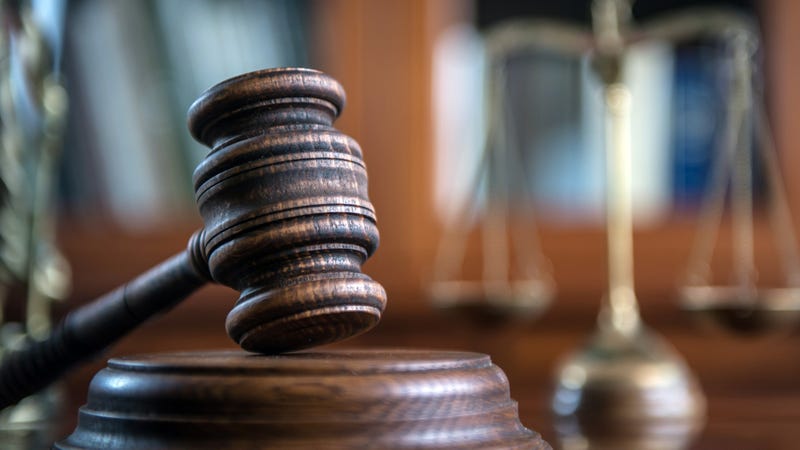 PHILADELPHIA (KYW Newsradio) — Does Pennsylvania’s prohibition on letting local governments pass their own gun laws amount to a state-created danger?

That’s the question at the heart of arguments held in Commonwealth Court Wednesday, over whether the City of Philadelphia's lawsuit against the state over gun laws should go forward or be dismissed.

The city has tried and failed before to get legal approval to enforce its own gun laws, in light of the greater risk city residents face from gun violence.

But this latest case used some new arguments. They include that the state’s pre-emption law, which prohibits local gun laws, is a “state-created danger.”

Alex Bauerman, who is representing the city, argued the pre-emption laws increase the risk of violence. 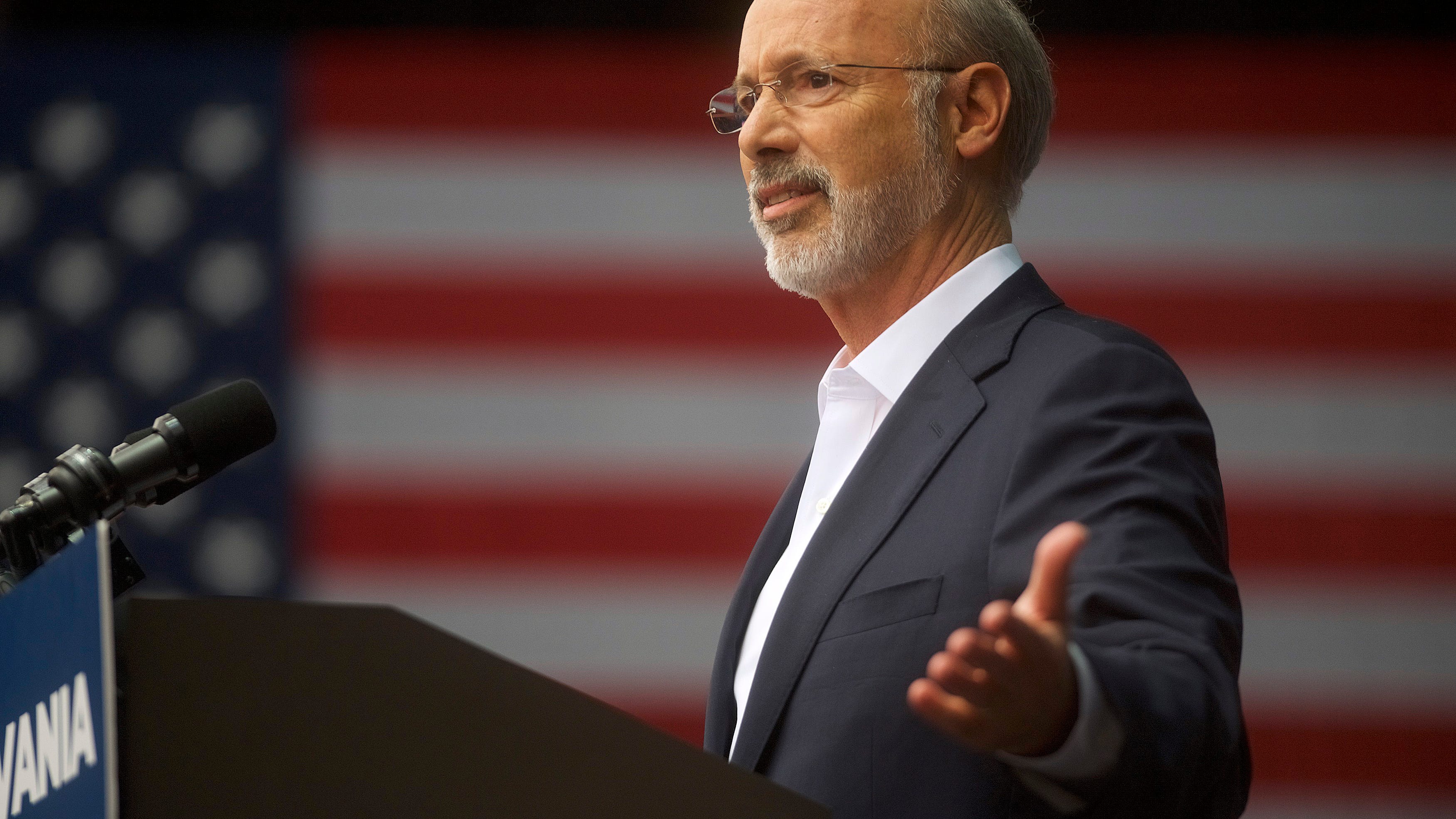 "Those people are being put at harm, because the state actions of restraining local governments from protecting them is increasing the supply of illegal guns, because effective local regulations can’t be passed to protect them," he said.

Attorney Mark Bradshaw, defending Pennsylvania House Speaker Bryan Cutler, said the state-created danger doctrine can only be used to determine damages for an injury, not to nullify legislation.

"We believe that there are grave policy implications if the general assembly and its leadership can be sued for failing to enact legislation that certain groups favor," said Bradshaw.

Bradshaw tried to cast doubt on the city’s contention. 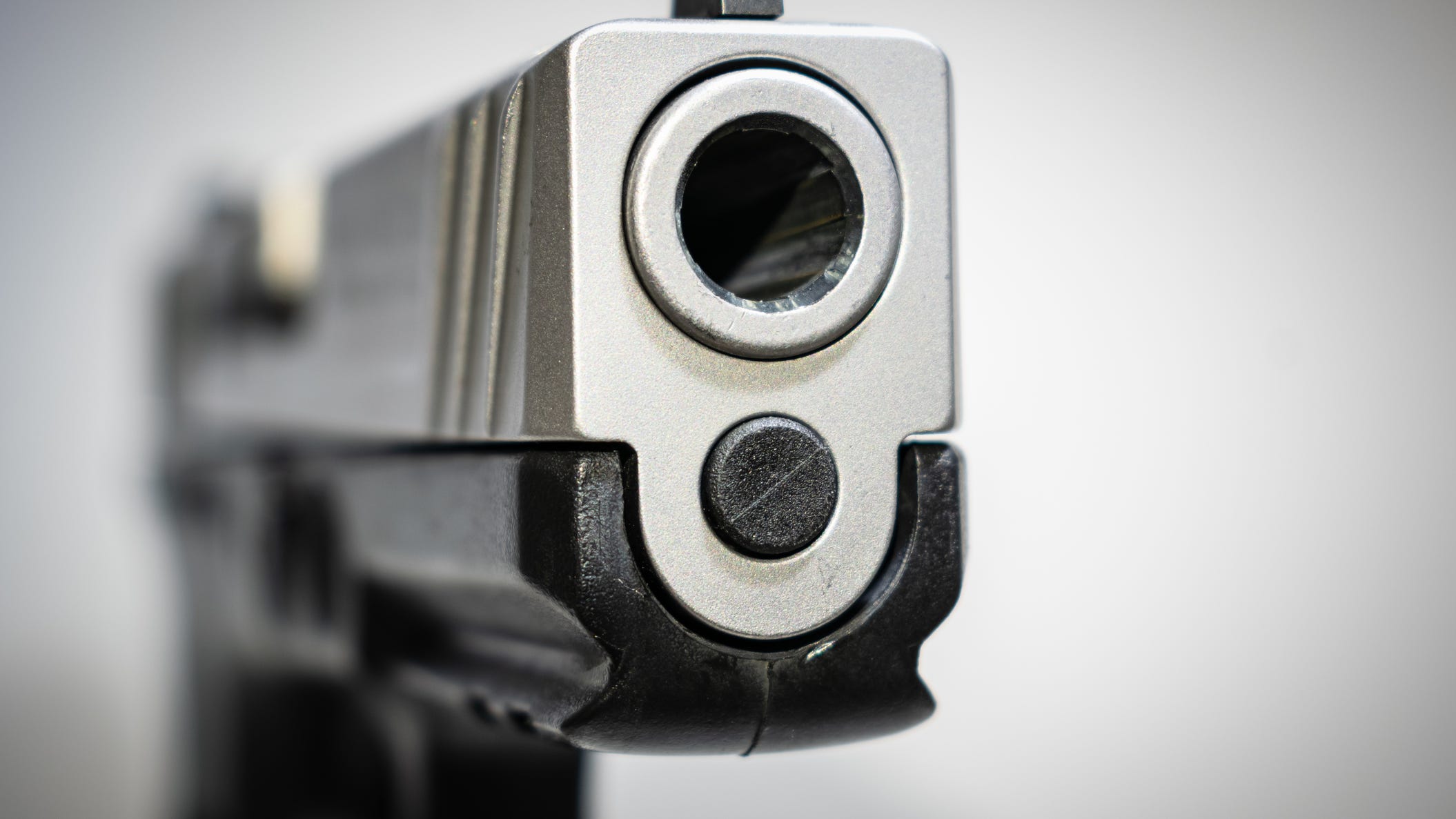 But Bauerman made the case that the state legislature has itself caused harm.

"Time and again, the General Assembly was warned, pre-emption has the effect of increasing the risk of gun violence for Black and Hispanic people in poor neighborhoods in Philadelphia and Pittsburgh," said Bauerman.

"The General Assembly acted with deliberate indifference in ignoring those warnings."

The judges praised both sides’ arguments but gave no indication of when they would rule.