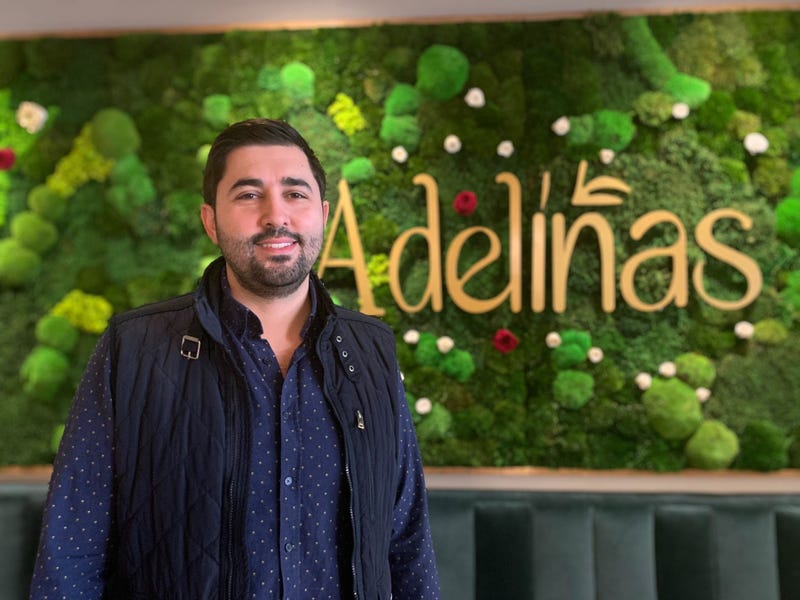 PHILADELPHIA (KYW Newsradio) — The owners of a new Italian restaurant in Chestnut Hill pay homage to their “Nonna” by giving her old recipes new life.

“There’s the really well-known eggplant fritters that she used to make for all of her grandkids and also her children which are my parents, my aunts and uncles. The ‘spuma di patate’ is also a really old recipe," co-owner Antonio Presta said.

Adelina’s, named after co-owners and brothers Antonio and Giuliano Presta's grandmother, who passed away six years ago, is now open on Germantown Avenue.

Presta says the menu is focused on imported goods with everything made from scratch for dinner service.

Adelina's also has a creative bar program and some very special desserts, including good old fashioned tiramisu made with an old family recipe complete with a secret ingredient.

“I can’t say it or my mother would be really upset,” he said.

For more on Adelina's, listen to the KYW Newsradio original podcast What’s Cooking on the Audacy app or in the player above.