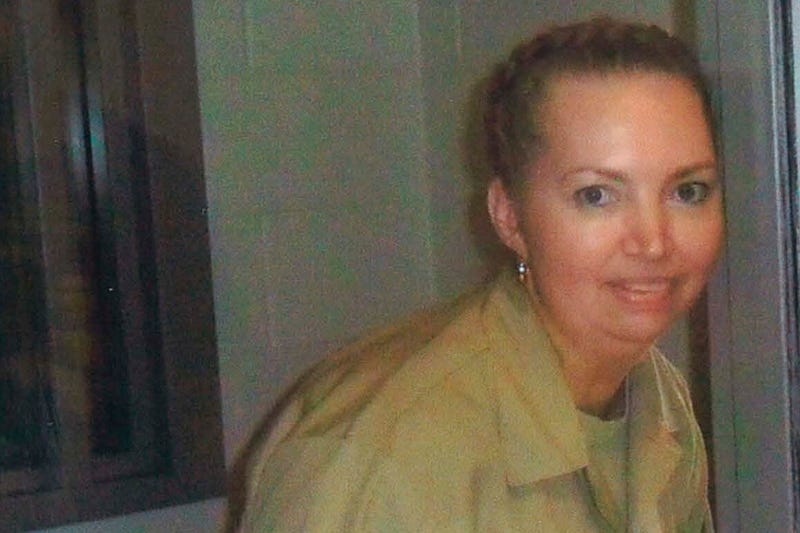 PHILADELPHIA (KYW Newsradio) — The federal government executed Kansas woman Lisa Montgomery on Wednesday, the first woman on death row to be killed since 1953.

Montgomery, 52, died by lethal injection at 1:31 a.m. in a federal prison complex in Indiana after being on death row for 13 years. She was convicted in 2007 for fatally strangling a pregnant Missouri woman, cutting her child from the womb, and claiming the baby as her own.

“We know that a horrible crime occurred and a life was lost, but the atrocities that Lisa Montgomery suffered were unimaginable,” said Philadelphia-based advocate Shea Rhodes, who believes her killing was a grave injustice.

Rhodes, founder and director of the Villanova Law Institute to Address Commercial Sexual Exploitation, joined the #SaveLisa campaign. For months, she worked to commute her sentence to life in prison, arguing Montgomery was a victim of child sex trafficking.

Rhodes explained Montgomery was repeatedly raped and sold by her mother and stepfathers.

“The complex trauma that we now know that survivors of sex trafficking experience, and have to hopefully heal from, is equivalent to that of combat veterans,” she noted.

Montgomery’s legal team said she suffered “sexual torture” for years, including gang rapes, as a child, permanently scarring her emotionally and exacerbating mental health issues that ran in her family.

According to her lawyers, Montgomery suffered from depression, borderline personality disorder and post-traumatic stress disorder. At around the time of the killing, they say she had a rare condition called pseudocyesis in which a woman’s false belief she is pregnant triggers hormonal and physical changes as if she were actually pregnant.

At trial, prosecutors accused her of faking mental illness, noting the killing was premeditated.

Although Montgomery could not be saved, Rhodes hopes that by raising awareness, other victims of sex trafficking can be.

Montgomery was the 11th prisoner executed at the Indiana facility since July, when President Donald Trump resumed federal executions following 17 years without one.

Her death came after hours of legal wrangling before the Supreme Court cleared the way for the execution to move forward. Montgomery was the first of the final three federal inmates scheduled to die before next week’s inauguration of President-elect Joe Biden, who is expected to discontinue federal executions.

The last woman executed by the federal government was Bonnie Brown Heady in 1953, for the kidnapping and murder of a 6-year-old boy in Missouri.