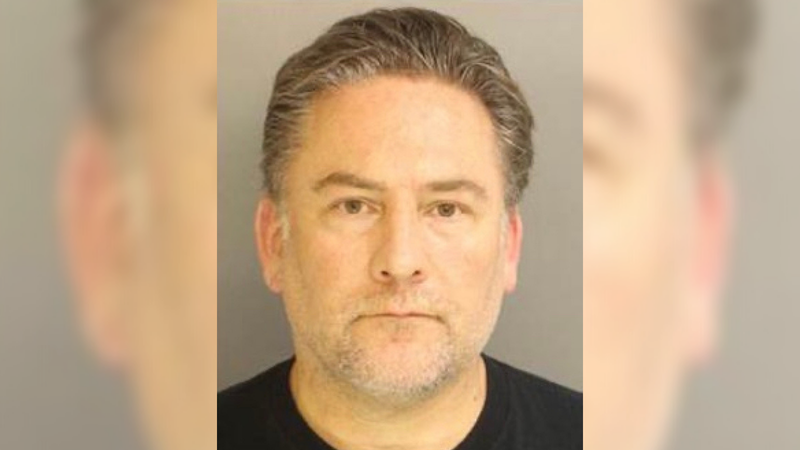 PHILADELPHIA (KYW Newsradio) — A Worcester man is charged with shooting into the Montgomery County Democratic Committee’s office on Inauguration Day.

Three bullet holes were discovered on Jan. 20 in the front window of the Norristown office. No one was in the office at the time. The bullets were found lodged in a desk near the window.

Police say on Jan. 7 — the day after the Capitol riot violence — county Democrats received a threatening email. It read:

“Comment just wanted to let your offices know that you should probably beef up security. With this stolen election and Coup d’etat, violence is the only language you bloodsuckers understand. F*** you and your (Black Lives Matter) bulls*** along with ANTIFA. We WILL end this insurrection. Again, TRUMP YOU! You f***ing traitors. Random acts of violence are difficult to investigate. Have fun.” (Note: Expletives were altered.)

Police tracked the IP address of the email to the cellphone and residence of 48-year-old Anthony Nero. According to charging documents, Nero told police he made the threatening comments and that he fired three shots into the office.

Court documents say he told investigators it’s been a stressful time for him due to the COIVD-19 shutdowns and what he called the evidence that the election was stolen.

Charges against Nero include terroristic threats and carrying a firearm without a license.