PHILADELPHIA (KYW Newsradio) — A man has been identified after being beaten to death, while his father and a third man were assaulted outside of popular South Philly sandwich shop Pat's King of Steaks early Thursday morning. It is the second homicide there in less than two months.

Police confirmed that Issedro Cortez, 28 from New York, was killed.

According to police reports, around 2 a.m. Thursday, Cortez and two other men got into an argument with a group of four men outside of Pat's after attending a soccer match between Mexico's Club America and the Philadelphia Union in Chester. The group of four, each one wearing a yellow Club America jersey, then physically assaulted the three men.

Cortez was punched, kicked and hit with a metal trash can lid. Third District police officers, responding to a call about a "person screaming" on the 1300 block of E. Passyunk Avenue, arrived to find him unresponsive, with a head wound. He was pronounced dead at the scene. 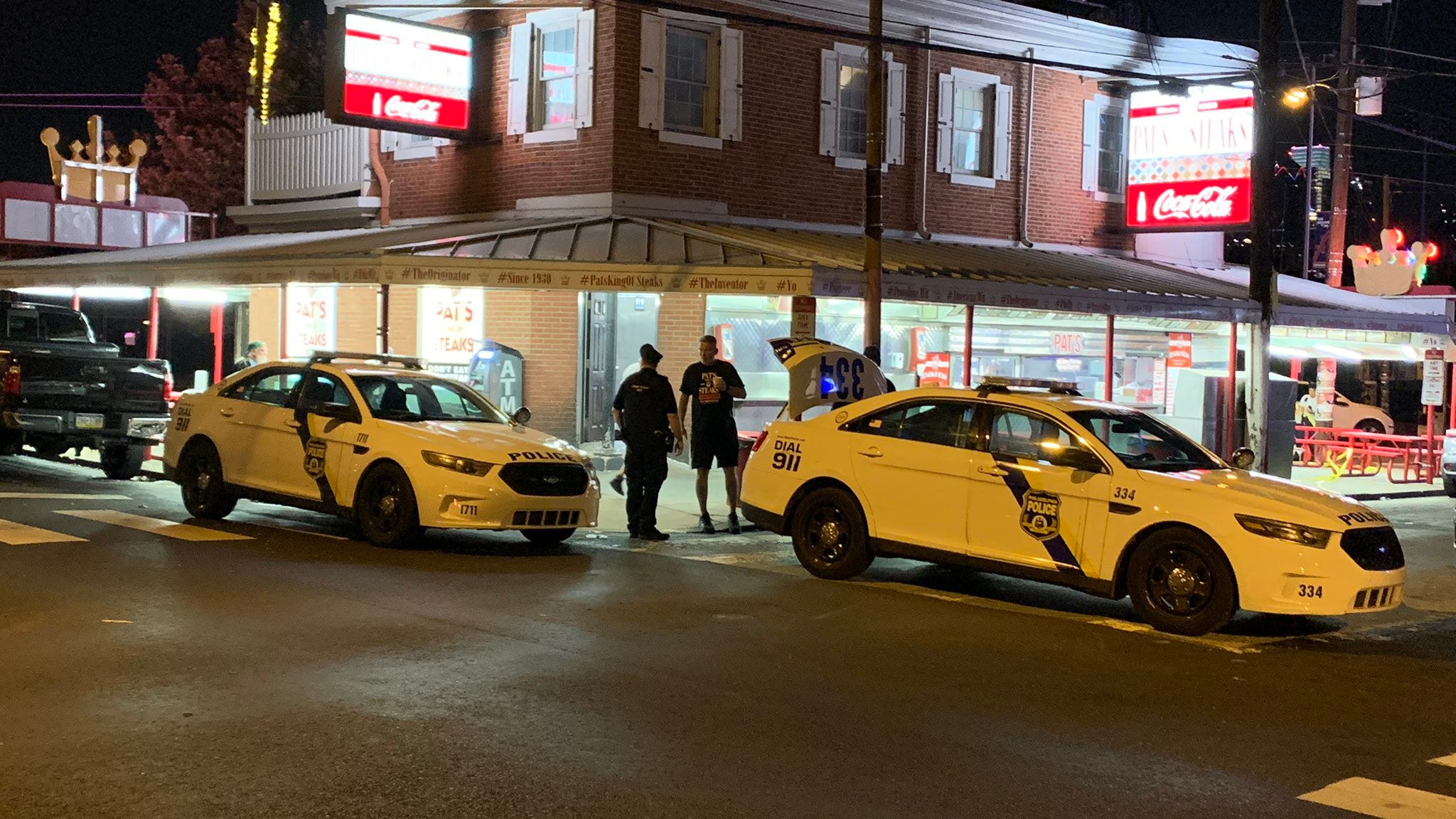