It happened around 12:40 p.m. at the SEPTA stop at Broad Street and Lehigh Avenue.

He was shot twice in the thigh and was listed in critical condition at the hospital.

Police said they made an arrest and recovered a gun. 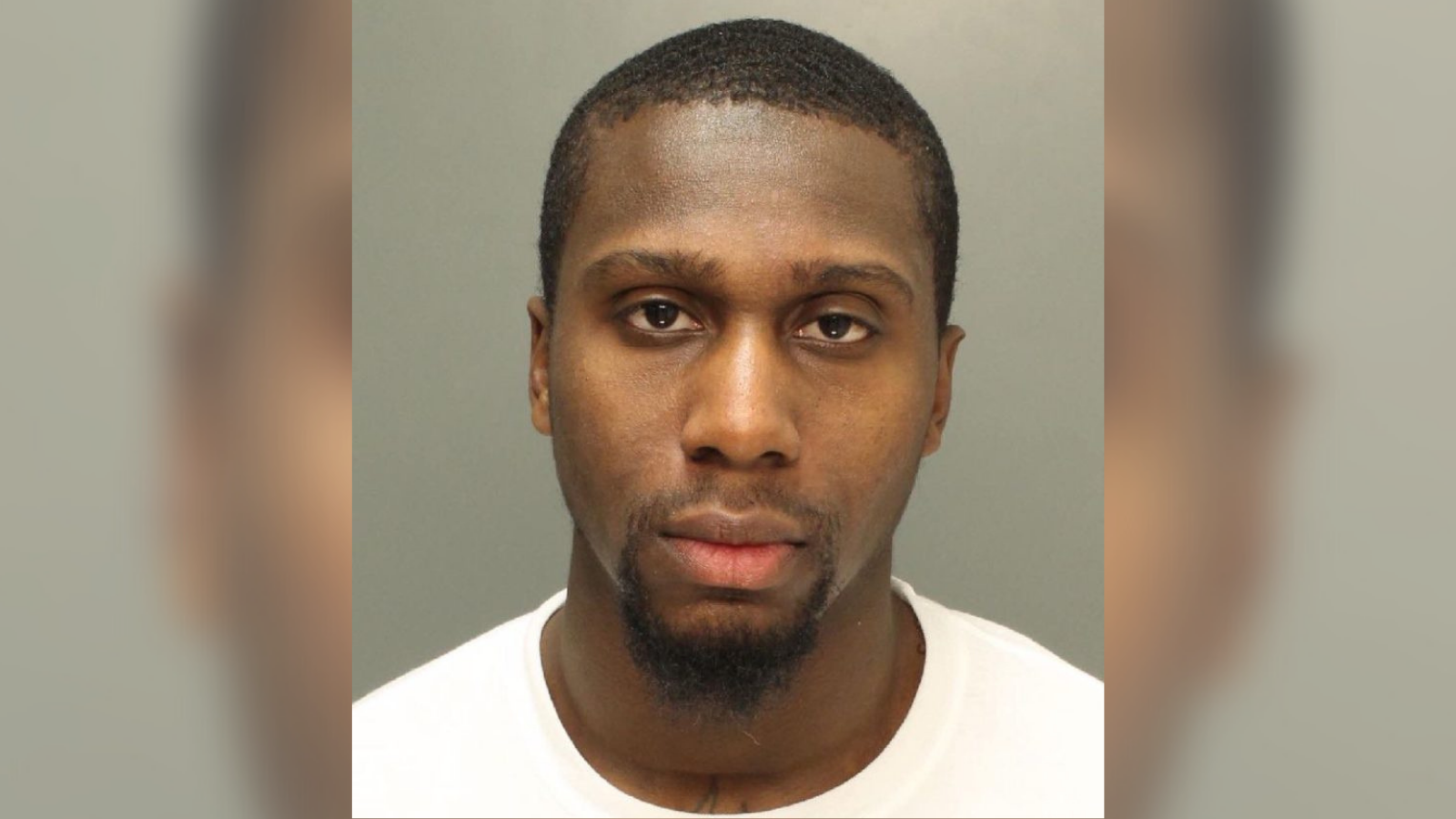 Authorities were closing off the corner of Broad and Lehigh as they conducted the investigation. SEPTA was also closing the station, so Broad Street Line trains were not stopping at the North Philadelphia Station by the crime scene until further notice.

Neighbors said there has been a history of criminal conduct at that station.

"It's dangerous. At any time of the day, it's dangerous," said Jackie. She hopes the shooting becomes a wake-up call for something to be done to make the station and nearby street corners safer for residents. 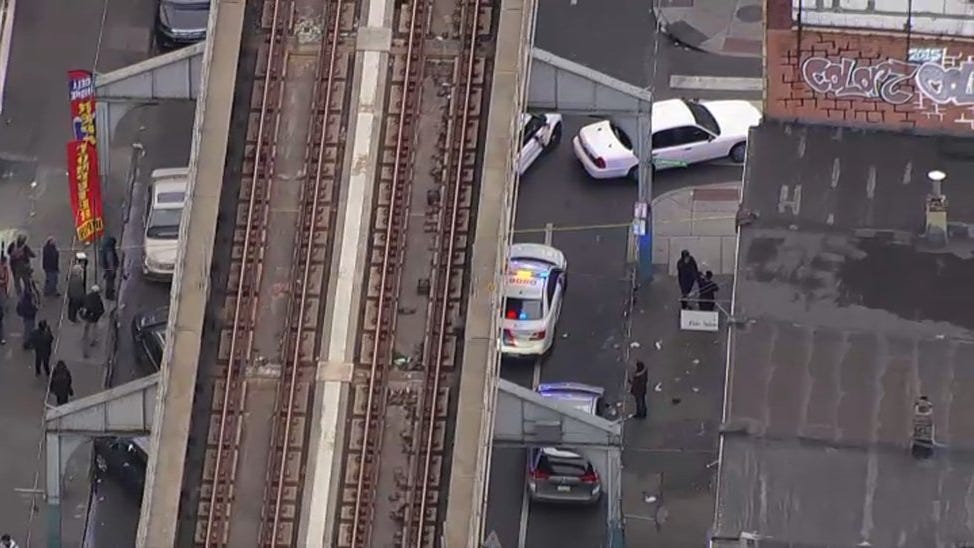 "A couple of years ago, somebody was killed down there years ago, [down] the steps," said Carol.