PHILADELPHIA (KYW Newsradio) — A 25-year-old man reported missing last month was found dead in Grays Ferry this week. But his death may have come just after he won a million dollars on a lottery ticket.

Philadelphia police said a couple of kids found the body of 25-year-old Francis Decero in some bushes on Douglas Street on Wednesday. He had been missing since April 26, and authorities said his body bore signs of trauma.

Friends of Decero told our partners at NBC10 that he was a great, genuine person.

“I thought he would come home with all his stories and laugh it off," said Destinee Dispaldo.

"He was so genuine. He was such a genuine kid and would take the shirt off his back for anyone. It's horrible." That ticket was sold at a store near 15th Street and Oregon Avenue, about a mile from Decero’s home. If it was Decero, he apparently didn’t tell his family about the good fortune.

Surveillance video showed Decero parking his car at 13th Street and Oregon Avenue and getting into another vehicle 24 hours before his disappearance.

So far, no arrests have been made, and a motive for his killing has yet to be disclosed. 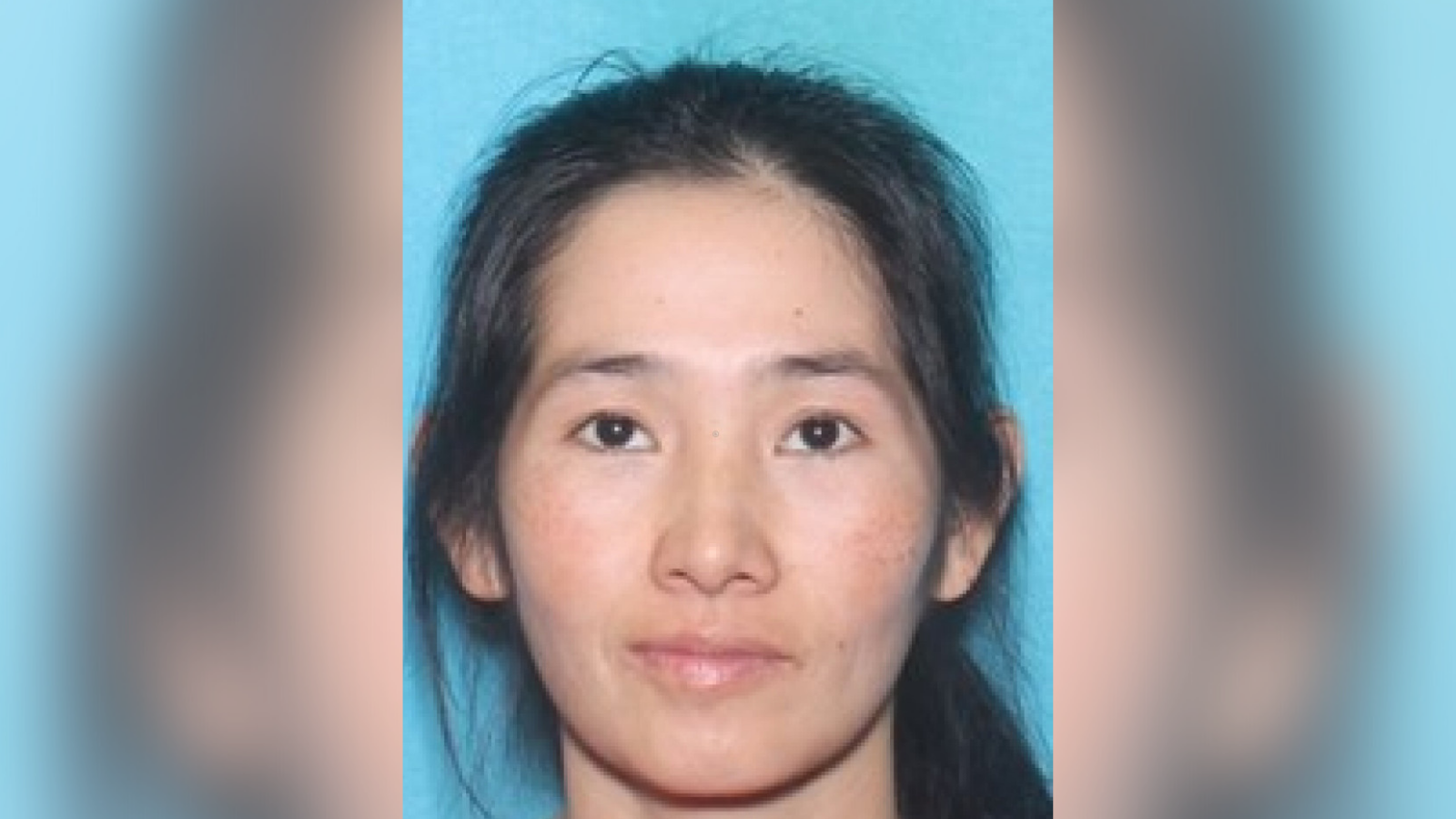