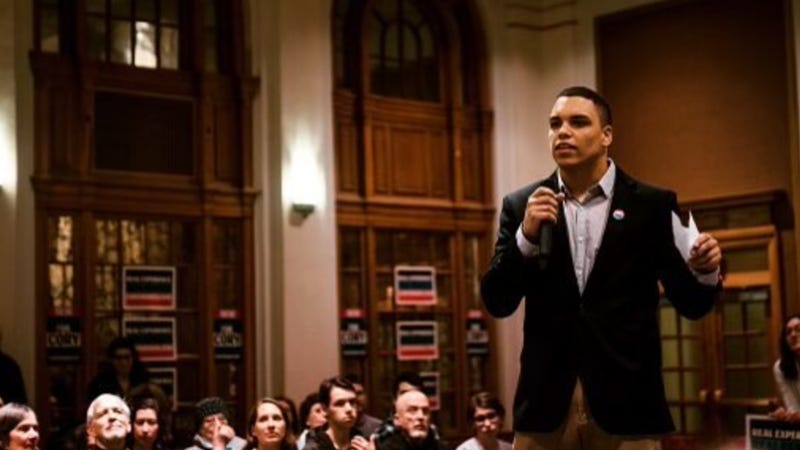 MOORESTOWN, N.J. (KYW Newsradio) — A newly sworn-in Moorestown native has become a councilman and is breaking many barriers.

Quinton Law, 23, is a social justice advocate in Moorestown and just this week became the youngest and first African American appointed to a vacant seat on the Moorestown Council.

"Government, politics, making change on a policy level is something that I’m extremely passionate about,” Law said.

He's a member of a group working to expand race education in the public school district and is an organizer for Sen. Cory Booker.

"Quinton’s going to bring some tremendous skills and experience to us that is going to help us do our jobs better as elected officials,” said Moorestown Mayor Nicole Gillespie.

"If that was a Black Lives Matter March they wouldn't have even made it up the steps,” he said of the chaos at the Capitol. “This is exactly what happens when you do not take democracy and the pillars of everything that America stands for seriously."

He said he’s excited to get started with the work he plans to do in Moorestown.