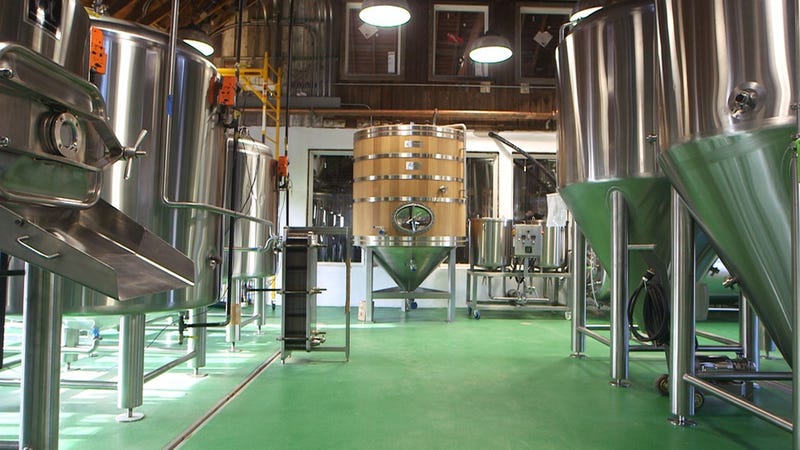 SOUTH JERSEY (KYW Newsradio) — A new set of rules for New Jersey beer-makers has been brewing for years, and business owners are now facing a more-than-pint-sized problem.

A special license for breweries was created within the Division of Alcoholic Beverage Control (ABC) in 2018, along with rules they must follow. That alone caused an uproar among businesses.

The rules were re-introduced in 2019 with some changes and were set to go into effect in 2020, but the pandemic prevented that from moving forward. Over-burdened ABC workers didn’t have the time to police the social distancing restrictions at thousands of businesses, and the 18 brewery rules went on ice.

The rules finally took effect on July 1. The conditions limit how many events and private parties microbreweries can host a year, and they are only allowed to attend 12 off-premise events. Violation of the rules could result in fines or license suspension.

“These conditions are just so unfair,” said Chuck Garrity, who owns Death of the Fox Brewing Company in Clarksboro.

He said they aren’t allowed to serve any drinks, including soda, that aren’t manufactured on-site. They can’t serve food or coordinate with food trucks. Every new customer must get a brewery tour. And, the worst of all 18 rules, he said, is a maximum of 25 “special events” per year, as defined by the ABC. 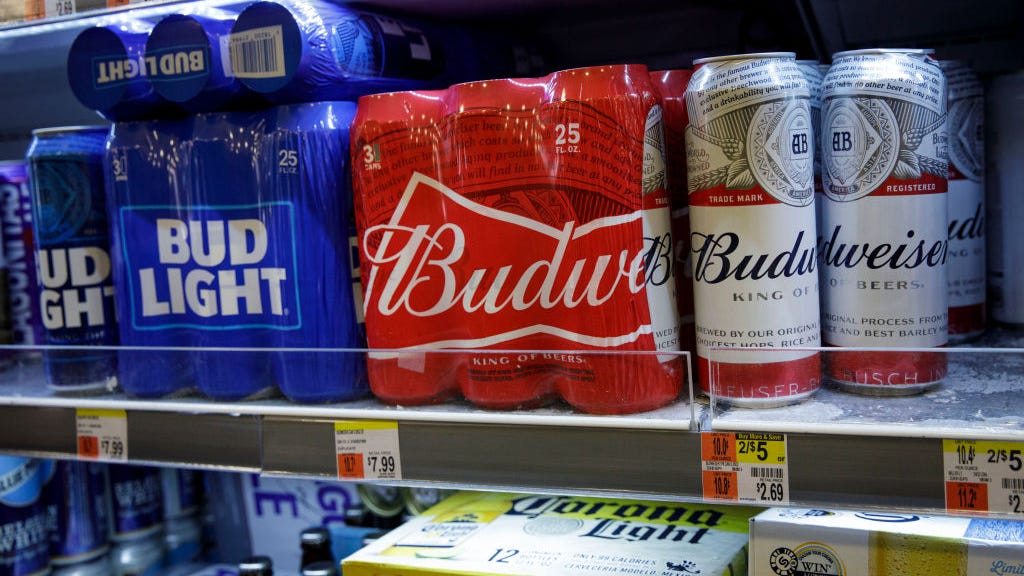 “We are limited and have to get permission for and [give] 10 days advanced notice to the state of New Jersey if we plan to have any type of what they call an event,” he explained. That means a DJ, a band, trivia, a craft night — just about any activity other than a radio or TV playing in the background is considered an event.

“None of this stuff has been approved by the Legislature,” Garrity noted.

State Sen. Michael Testa (R-Cape May) said New Jersey needs more freedom for businesses to thrive, not more rules to crush them, especially rules not even passed by the Legislature.

“This is what happens in the state of New Jersey when you have regulatory bodies that feel they don’t answer to anyone,” said Testa. “New Jersey has the most restrictions on its breweries out of any of those states.”

Those states, he said, are Pennsylvania, New York and Delaware. 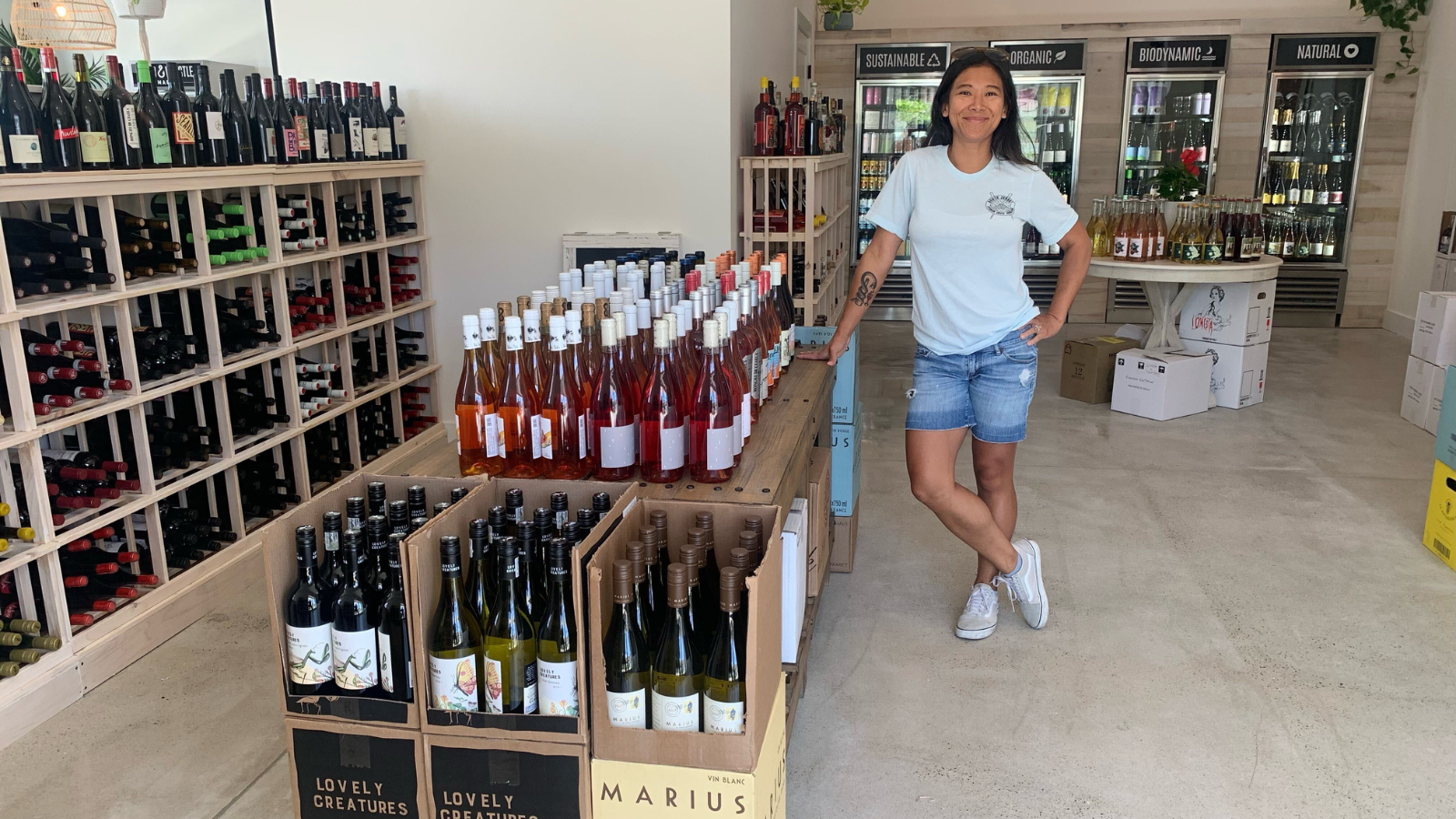 Side-by-side wine shop, market open down the shore with fare from Fishtown vendors

In Pennsylvania, breweries with 10 or fewer seats must only serve small snacks like chips and pretzels. That rule applies to all of the special licenses for breweries in New Jersey. They aren’t allowed to serve food and aren’t allowed to coordinate visits from food trucks.

“What’s interesting to me is it’s in the ABC regulations that every beer tender [or bar tender] needs to be certified TIPS or by TAN, which are two bodies that certify [servers] how to properly serve people consuming alcohol and how to deal with patrons who may become intoxicated,” Testa said, noting the well-known fact that drinking on an empty stomach is not a good mix.

“So it flies in the face of everything that is logical and sane that breweries are not able to coordinate with a food truck.”

It took months for ABC to speak with businesses and come up with the list of regulations. An ABC representative sent KYW Newsradio a statement on the rule implementation:

“Each of these special conditions is derived from the 2019 Special Ruling. There are no new conditions being placed on the licenses. In fact, as a result of outreach with stakeholders prior to imposing the special conditions, the Division made two revisions to the 2019 Special Ruling, both of which are beneficial to the industry. First, an ‘off-premises event’ now includes a maximum of three consecutive days under a single ‘off-premises event’ permit. Second, the cost of this permit has been reduced to $100 per day.

“The Division believes the activities permitted under the 2019 Special Ruling strike a fair and appropriate balance between the interests of full retail license holders, such as restaurants and bars, and the craft brewing industry.”

KYW reached out to the Murphy administration asking if the governor is aware of and supports all 18 rules being enforced by the ABC but has not yet received a response.

Without a special hearing with Senate leaders in Trenton, any action to change the rules in the Legislature will need to wait until the next season after the summer recess.

Testa said he’s working on getting it done sooner and plans to speak with Senate President Nick Scutari about it this week.