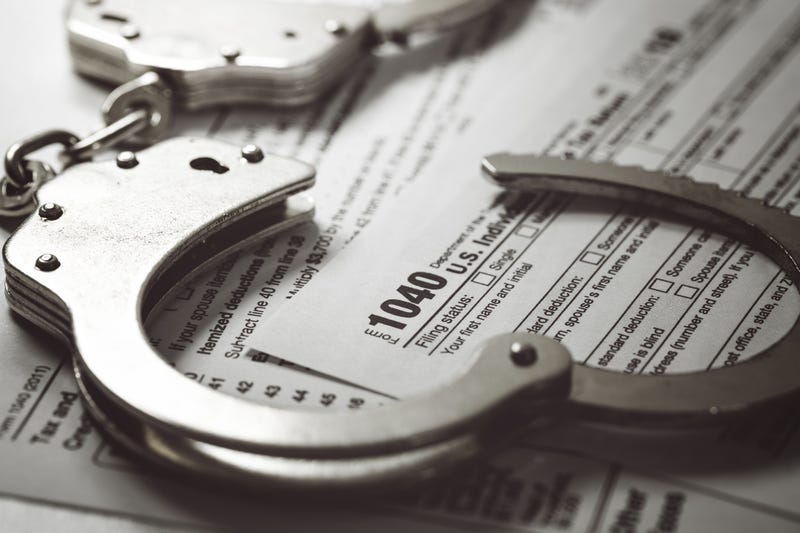 PHILADELPHIA (KYW Newsradio) — A Camden County woman has been sentenced to more than 13 years in prison for her part in an identity fraud scheme that brought in more than $565,000.

U.S. Attorney’s Office District of New Jersey officials said Awilda Henriquez, 36 of Clementon, and her partners recruited mail carriers from the postal service in a ploy to steal tax refunds from the mail.

Investigators found that more than 3,300 fraudulent tax returns for 2013 were filed with the identities and Social Security numbers of Puerto Rico residents. Refunds were to be sent to a small area in Pennsauken.

The mail carriers Henriquez recruited then took the checks and were paid by Henriquez for each check that was stolen. She and her conspirators even paid couriers who cashed the checks, along with check-cashing business workers who participated in the scheme. 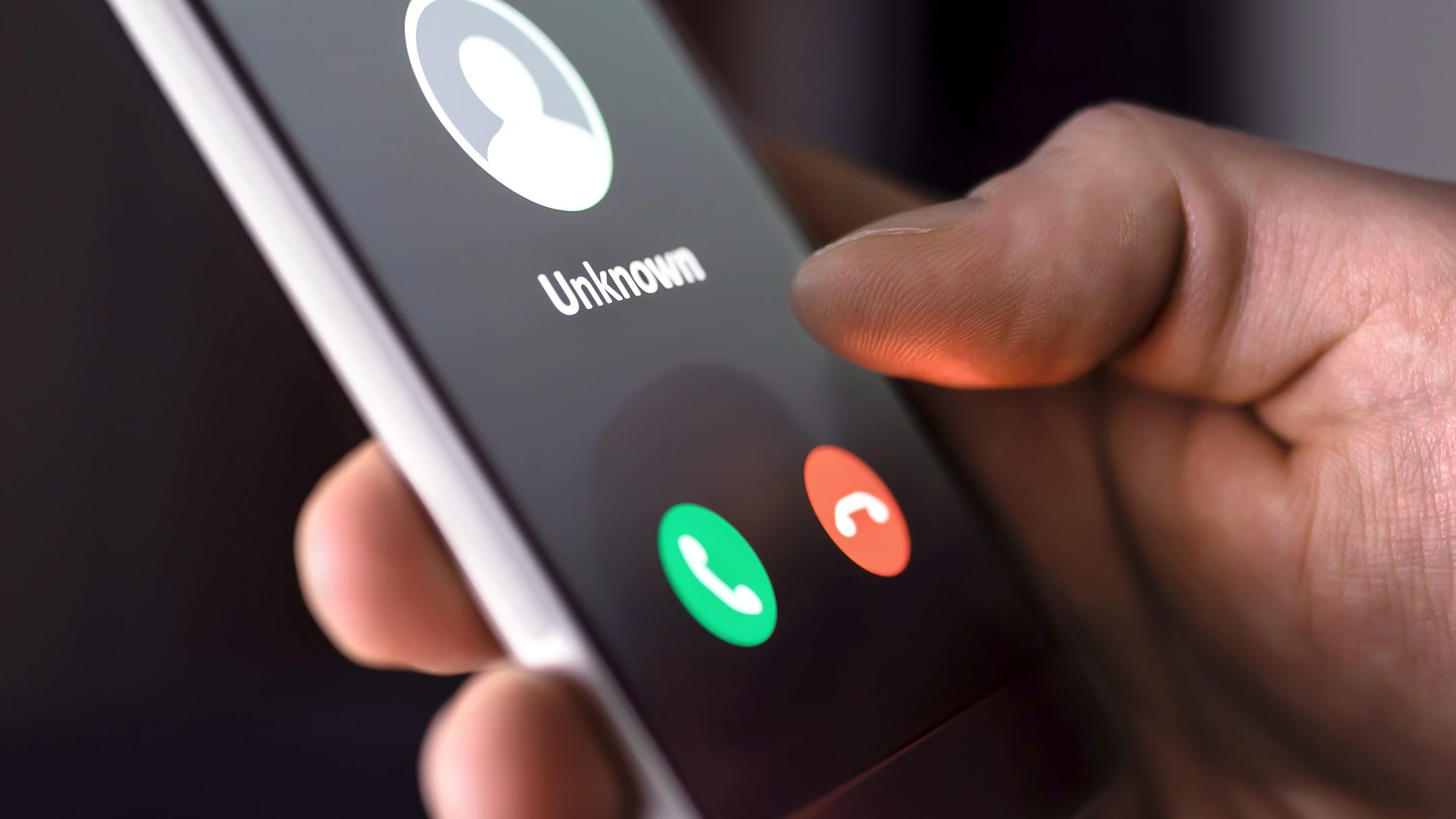 Cyber, phone scams are increasing. Here’s how to protect yourself

Officials say the group stole more than 3,000 checks and netted more than $565,000 through the gimmick.

Henriquez was convicted of 13 counts of theft of government money and 13 counts of aggravated identity theft. She must also pay restitution for the stolen amount.