SOUTH JERSEY (KYW Newsradio) — A bipartisan congressional delegation just returned from a week-long trip to Europe, seeing firsthand the impact of the war in Ukraine. Among the group was South Jersey Rep. Donald Norcross, who serves on the House Armed Services Committee.

With stops including Germany and Poland, Norcross said they met with leaders and had some frank discussions about ending reliance on Russian oil.

"The fact of the matter is that oil and gas coming from Russia is feeding [President Vladimir Putin's] ability to continue this invasion," he said.

The group visited the Poland-Ukraine border, which Norcross said was heartbreaking.

"The people who are coming from Ukraine across the border were walking," he described. "Literally might have a backpack, might have a plastic bag full of their belongings. Primarily women and their children and the despair on their face quite frankly says it all." 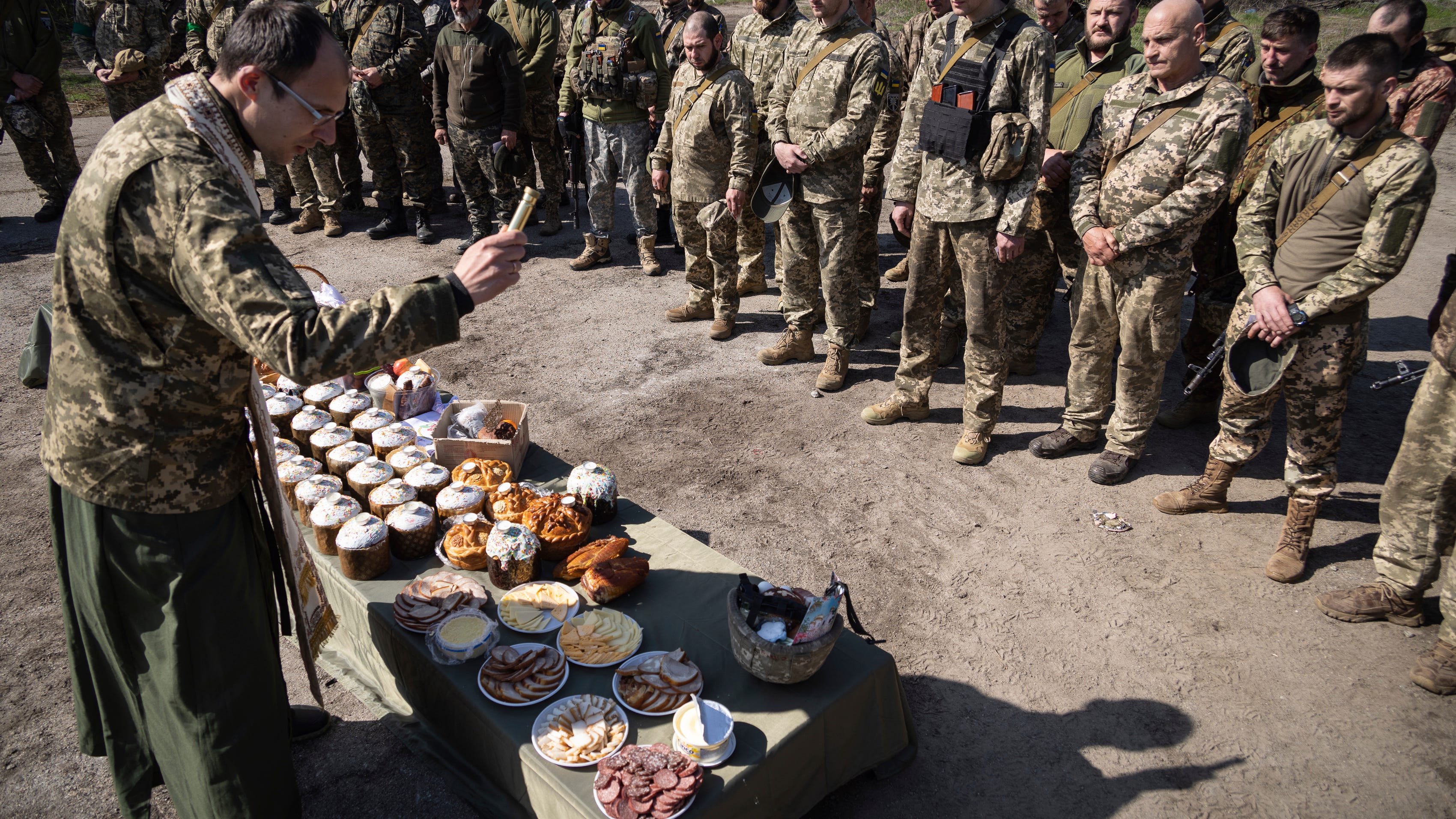 But he also observed how Polish citizens welcomed the refugees. "The Polish people didn't open refugee centers. They opened up their homes," he said.

Norcross said they were given health evaluations and even chips for their cell phones to try and stay in touch with husbands, fathers and brothers still fighting in Ukraine.

"What was even more surprising to a certain extent, were the amount of people going back across the border to continue to fight," he said.

During his time there, Norcross said the group from Washington was laser-focused on solutions.

"You couldn't tell who was a Democrat and who was a Republican," he said. "And that's incredibly important because we have to stay strong."

Podcast Episode
KYW Newsradio In Depth
'One day there will be no more Vladimir Putin,' but what will Russia look like without Putin?
Listen Now
Now Playing
Now Playing