PHILADELPHIA (KYW Newsradio) — Democrats still hold a slight registration advantage over Republicans in Pennsylvania, but that advantage is shrinking. According to political analysts, shifts in party affiliation now could have a big effect in November’s general election.

Pennsylvania has 8.7 million registered voters. By percentage, party affiliation breaks down like this:
— 46% registered Democrat
— 39% registered Republican
— 15% “no affiliation” or “other”

The Democrats’ advantage is down significantly from 2008 when there were 1.2 million more registered Democrats than Republicans in Pennsylvania.

Veteran political analyst Terry Madonna says it’s the continuation of a trend among moderate, blue-collar Democrats in rural counties — who are generally against abortion, in favor of guns, and not particularly enthusiastic about environmentalism — to vote Republican. He says they’ve been doing it for the last several election cycles. 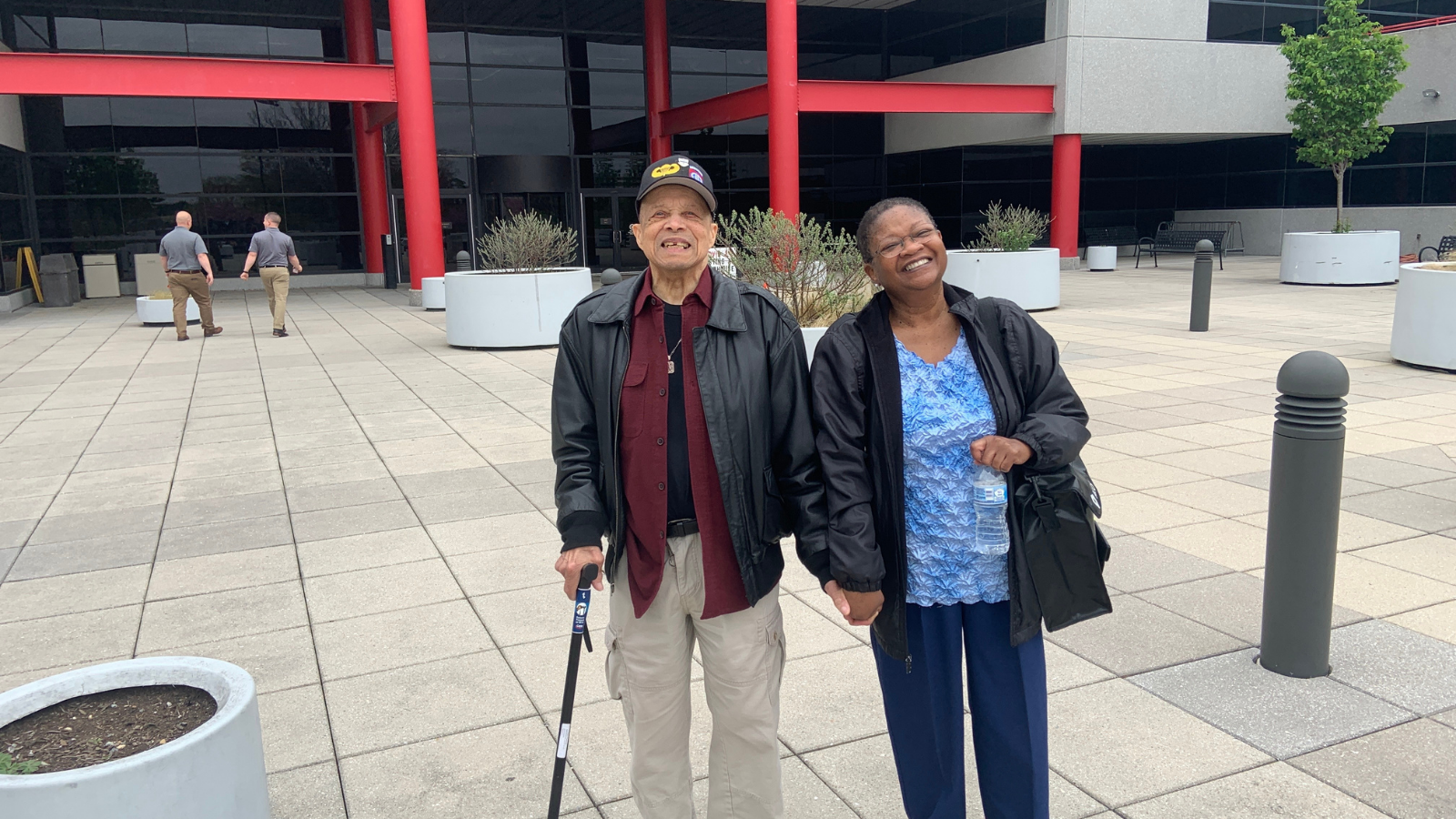 Campaign 2022: What motivates you to vote?

“But now they are beginning to change their registration from Democratic to Republican,” he said. “As the Democratic Party has become more progressive, they have remained moderate and conservative.”

But the registration gains Republicans have made in Pennsylvania’s more urban southeastern counties are also noteworthy. In Philadelphia, five times more voters switched to Republican, in Bucks county it’s 3-1.

That shift showed in November’s municipal elections, where Republicans picked up county-wide seats they’d lost over the past decade in Chester and Bucks. 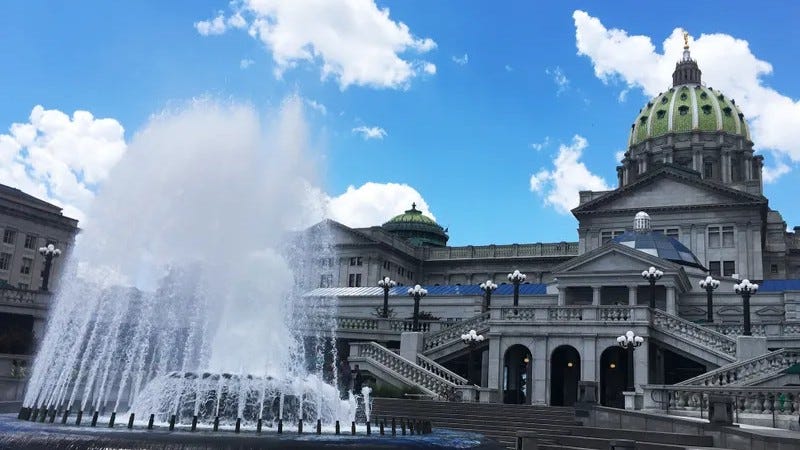 “If one party is making big gains in registration, that usually translates into greater success … in the general elections,”  Borick said.

He says a few thousand votes here and there make a big difference in a state, like Pennsylvania, that’s politically divided and very much in play for either party. However, he says, with 15% of Pennsylvania voters in that other/no affiliation category, it often comes down to candidates that appeal to more than their reliable base of voters.

Beyond registration numbers, Madonna says, the bigger issue for Democrats may be the enthusiasm gap: More Republicans than Democrats are telling pollsters they are likely to vote this year.