PHILADELPHIA (KYW Newsradio) — Pennsylvania's Department of Labor & Industry has noticed an rise in fraudulent unemployment claims. Now they're pushing back against them.

The department announced they are combatting the rise in fraudulent claims by verifying applicants' identities with ID.me, a virtual identity verification firm.

The department previously partnered with the company in September, upon facing a similar situation with the Pandemic Unemployment Assistance program.

According to L&I Secretary Jennifer Berrier, the reasons for the recent increase in fraudulent claims were "more widespread use of fraud filing bots, and L&I's UC system upgrade attracted national attention." 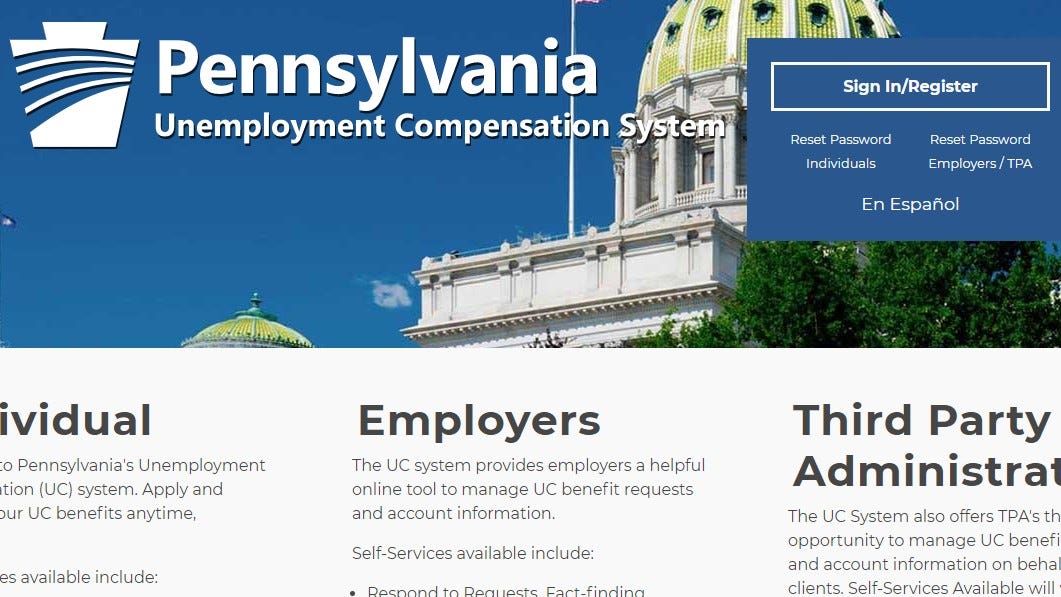 She assured Pennsylvanians the increases were not from an L&I data breach, but from thieves stealing identities through data breaches that happened years ago outside state government. The information was then sold on the dark web.

According to the department, the majority of fraudulent claims are stopped before the payment occurs through other tactics already in place.

With ID.me, the verification is faster. L&I said they will be able to detect claims filed under stolen identities once they're submitted, and that victims and employers won't need to take action themselves.

The department explained ID.me's identity verification process is now integrated into the initial application and only takes a few minutes.

Anyone who believes their identity has been stolen should call the PA Fraud Hotline at 1-800-692-7469.