“To date nearly, $1 million in cash and various personal property have been stolen from the homes of Asian Americans,” said Cpl. Brent Miller, a public information officer with the Pennsylvania State Police in Harrisburg.

The victims are Chinese food restaurant owners throughout the state.

Authorities say the suspects typically watch a victim’s house and look for patterns of activity. When the coast is clear, they often disguise themselves as utility workers or landscaping crews and act fast, stealing cash and other personal valuables from a home in less than 30 minutes.

“Some of those preventive measures can be securing cash and valuables inside your home, making sure they are in a safe location, locked up. Be aware of individuals and vehicles in your neighborhood that are not usually there. You can install motion sensor lights around your home also consider having surveillance cameras and an alarm system installed,” he explained.

And when driving, make sure there is no one following behind. 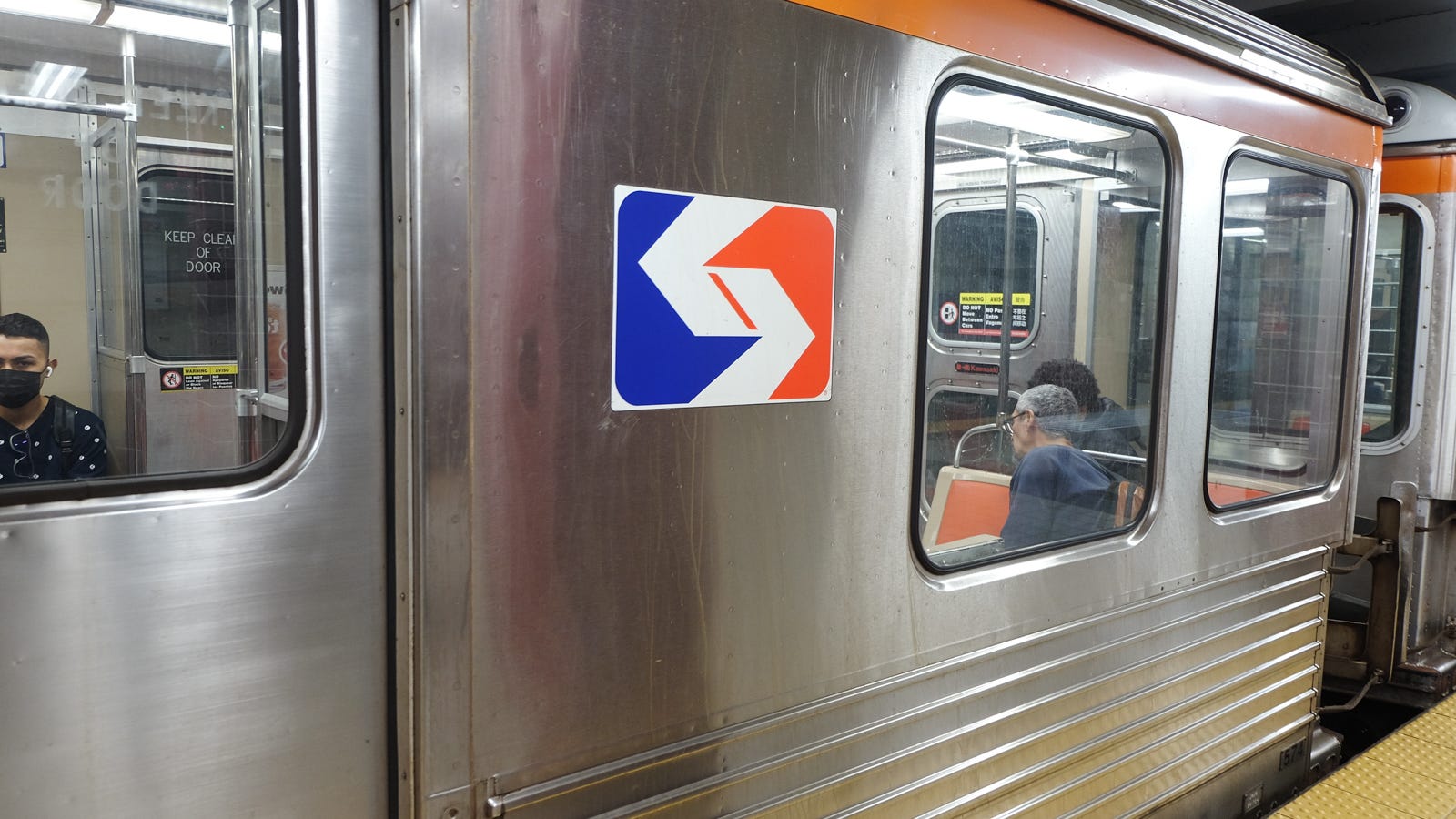 Miller emphasized this is not a new phenomenon, but police have seen a spike in these types of burglaries in the last year. Many occurred in the northeastern part of Pennsylvania but have been reported statewide. 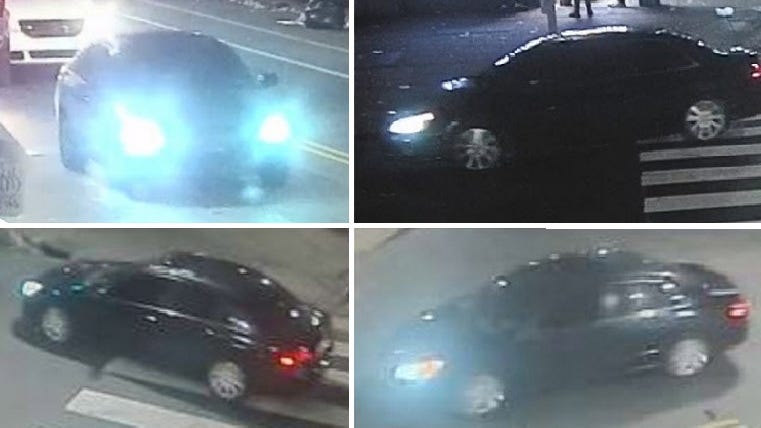