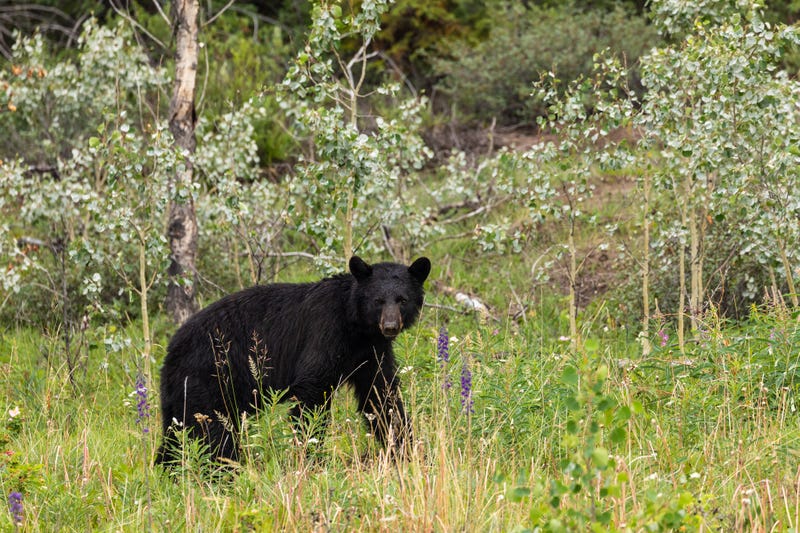 PHILADELPHIA (KYW Newsradio) — More than 2,200 bears have been taken during Pennsylvania's black bear season, according to a report.

GoErie.com said that 1,044 of the 2,242 bears harvested this year have come during the latest gun hunting season which ran from Saturday until Tuesday.

Congratulations to @nnewell52 father in law who shot this bear below the Parker Dam State Park on Saturday with a .243. The live weight on this brute was 421 lbs! #bear #blackbear #bearhunting #bearseason #fall #hunting #rifle #gun #rifleseason #whatgetsyououtdoors pic.twitter.com/0iCHPtNSxs

A hunter reportedly took a 681-pound bear in Luzerne County, the largest bear hunted so far as of Monday morning.

More bears came from Lycoming County than any other county in the state, with hunters harvesting 135 bears there according to GoErie.com.

Pennsylvania Game Commission Land Management Officer Travis Anderson told the publication that they are allowing bears of all sizes to be hunted.

Click here for more bear hunting information from the State of Pennsylvania, including locations where hunting is allowed to continue.

Podcast Episode
The Rundown from KYW Newsradio
Have a pet-friendly Thanksgiving, and don't