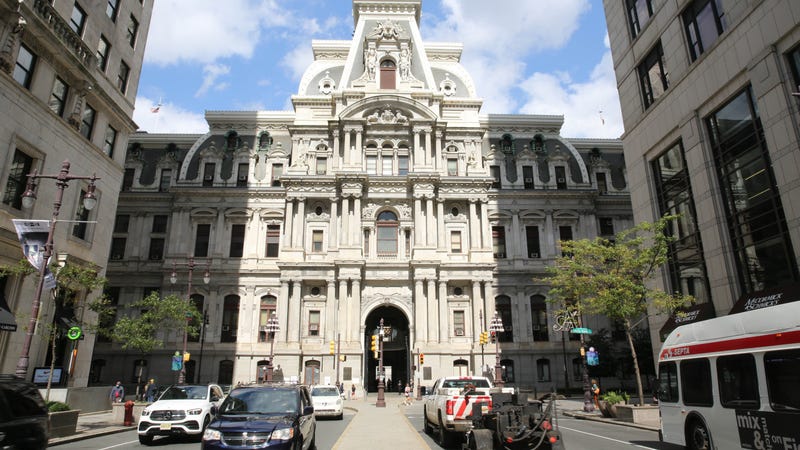 PHILADELPHIA (KYW Newsradio) — Philadelphia City Council met in person Thursday for the first time since the COVID-19 pandemic hit in March of 2020, and its 13 current members chose committee chairs and other leadership appointments left vacant by members who resigned.

“We’re going to continue to do the people’s business. Now, we’ll do it in public.” 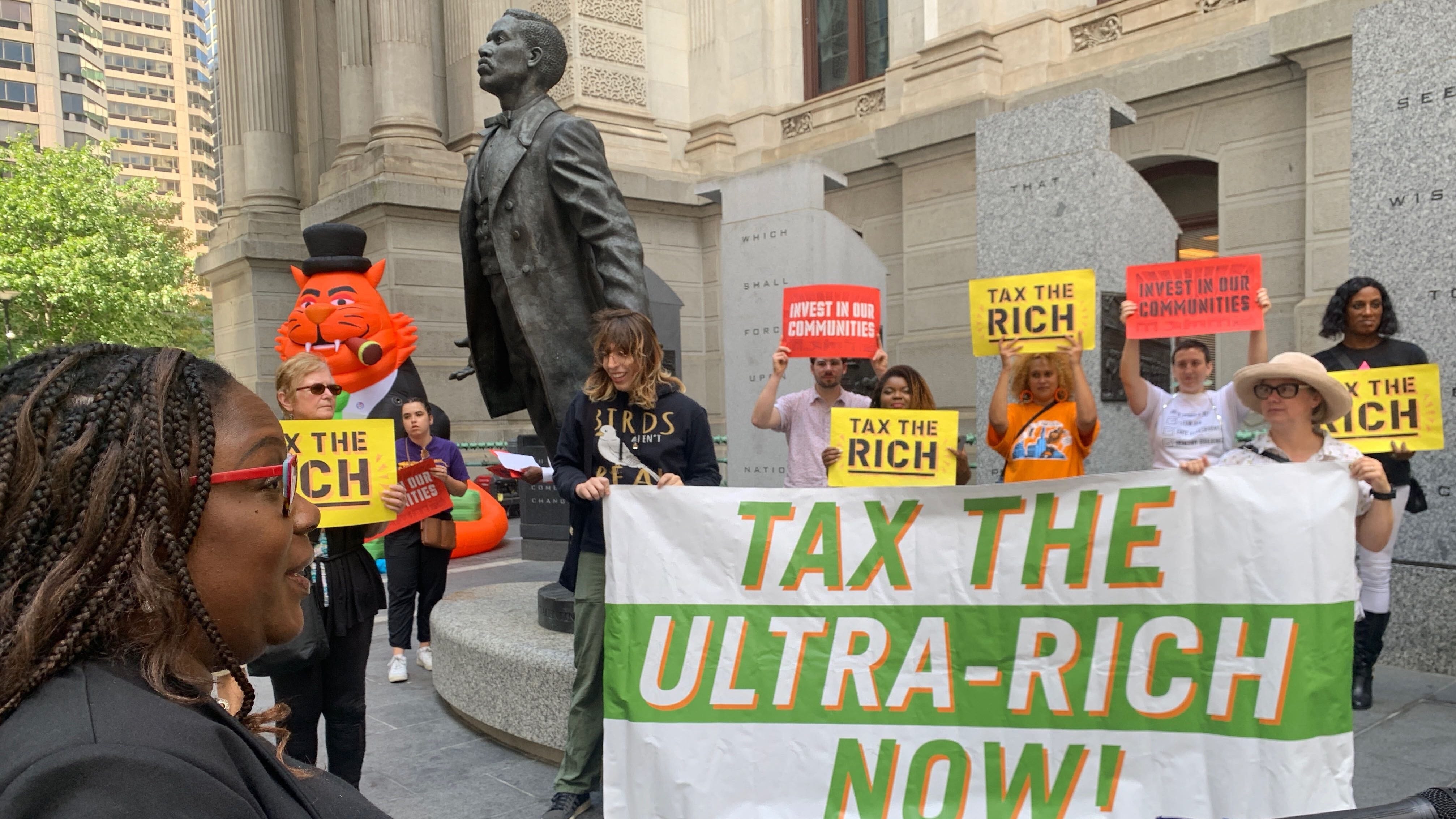 Councilmember Curtis Jones replaces Parker as majority leader. He will also chair the Appropriations Committee. Mark Squilla will chair the Finance Committee, and Mike Driscoll will lead the Licenses and Inspections Committee. Those are three of the busiest committees.

Thursday was Driscoll’s first in-person meeting. He was elected last spring to replace Bobby Henon, who had to resign after a corruption conviction.

“I like getting back together and I also want to encourage businesses to get their people back to Center City so we can get back to work,” Driscoll said. “Even though we’ve been successful remotely, there’s nothing like being in person.” 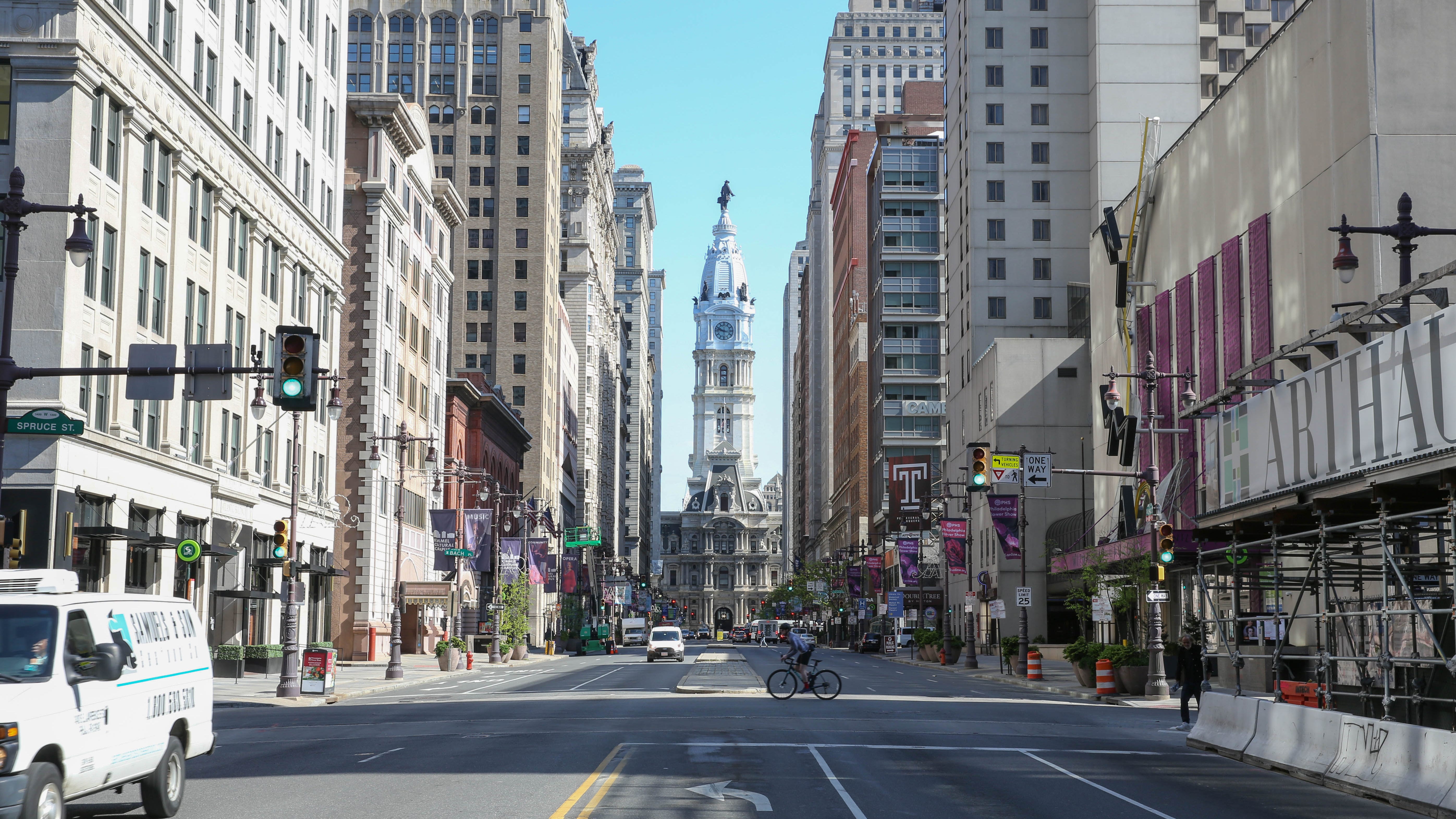 With just 13 members, Council managed to pass two dozen bills and resolutions, including one that sponsor Jamie Gauthier said will make it harder to convert affordable housing to market-rate homes in parts of her district.

“Our ultimate goal with this legislation is to support the public interest by making sure as much affordable housing remains in amenity-rich neighborhoods, which are experiencing immense commercial development pressures, as we possibly can,” said Gauthier.

Several other bills were land transfers for Council’s Turn the Key initiative. Clarke said 400 parcels have now been transferred to developers to build affordable housing.

“We will be subsidizing homeowners as opposed to subsidizing the construction (so) that money will go a lot further,” said Clarke. 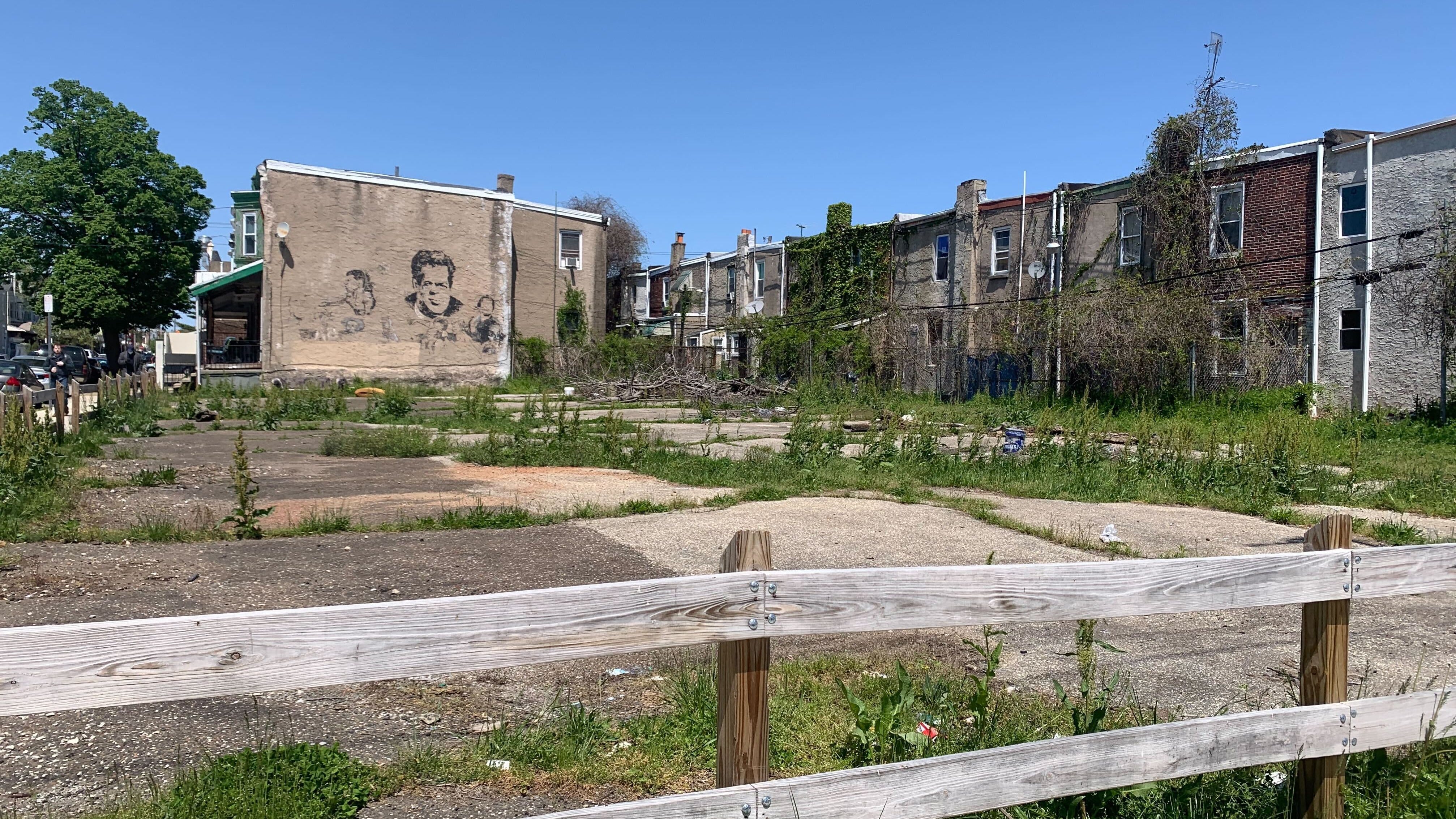 New legislation introduced in Council includes a proposal for a citizen watchdog fund to give rewards to people reporting quality of life issues. The city’s 311 line already receives close to 30,000 reports a month, so providing a $500 reward could become costly.

There were some minor furniture moves before the meeting — desks spaced further apart, fewer chairs for spectators, but that was hardly noticeable since the session was lightly attended, which Clarke said was lucky because there is less seating in the rearranged chambers.

“This issue with respect to the audience, we’re still evolving but in the event that we need additional space, we have an overflow room,” Clarke said.

Clarke said COVID-19 prevention continues to be a concern.

“There’s a recommendation that everyone wear a mask because of the contagious nature of the omicron virus,” he said, “but at the end of the day, we’re prepared to continue to work for the citizens of the City of Philadelphia.”