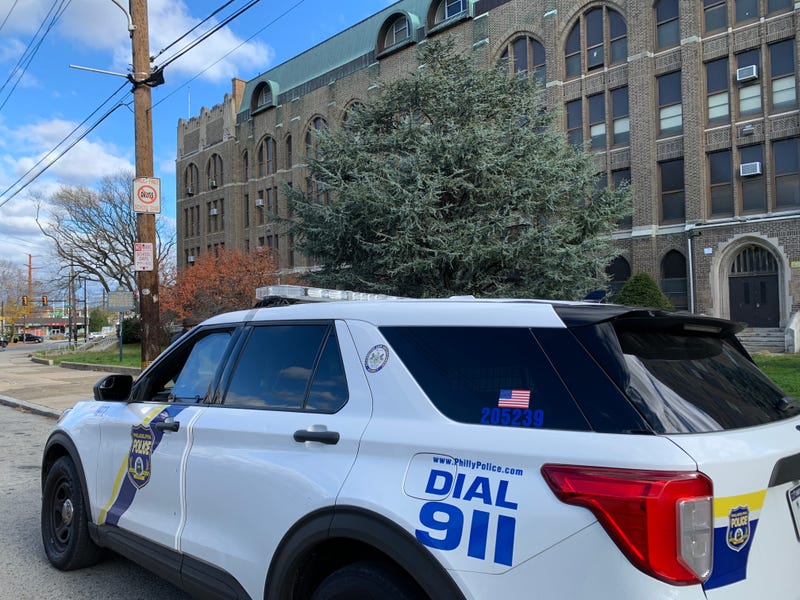 PHILADELPHIA (KYW Newsradio) — Additional counselors were on duty Monday at Overbrook High School, where classes resumed for the first time since four students were shot and wounded a block from school last Wednesday.

School District of Philadelphia Superintendent Tony Watlington met with Overbrook students at the school Monday to ease their anxieties after their classmates were shot.

Watlington held his weekly cabinet meeting at Overbrook Monday morning, to reassure students that their safety was his priority.

About 30 parents, community members and elected officials also turned out at the school Monday to show their concern. Three of the four students who were shot are out of the hospital, said district spokeswoman Monique Braxton.  The fourth, who remains hospitalized, did not suffer life-threatening injuries, she said.

Police have made no arrests and haven’t talked publicly about a possible motive.

The school district’s crisis response team of about 20 counselors and social workers is at the school, Braxton said, to help the school’s 400 students process the violence hitting so close to home. 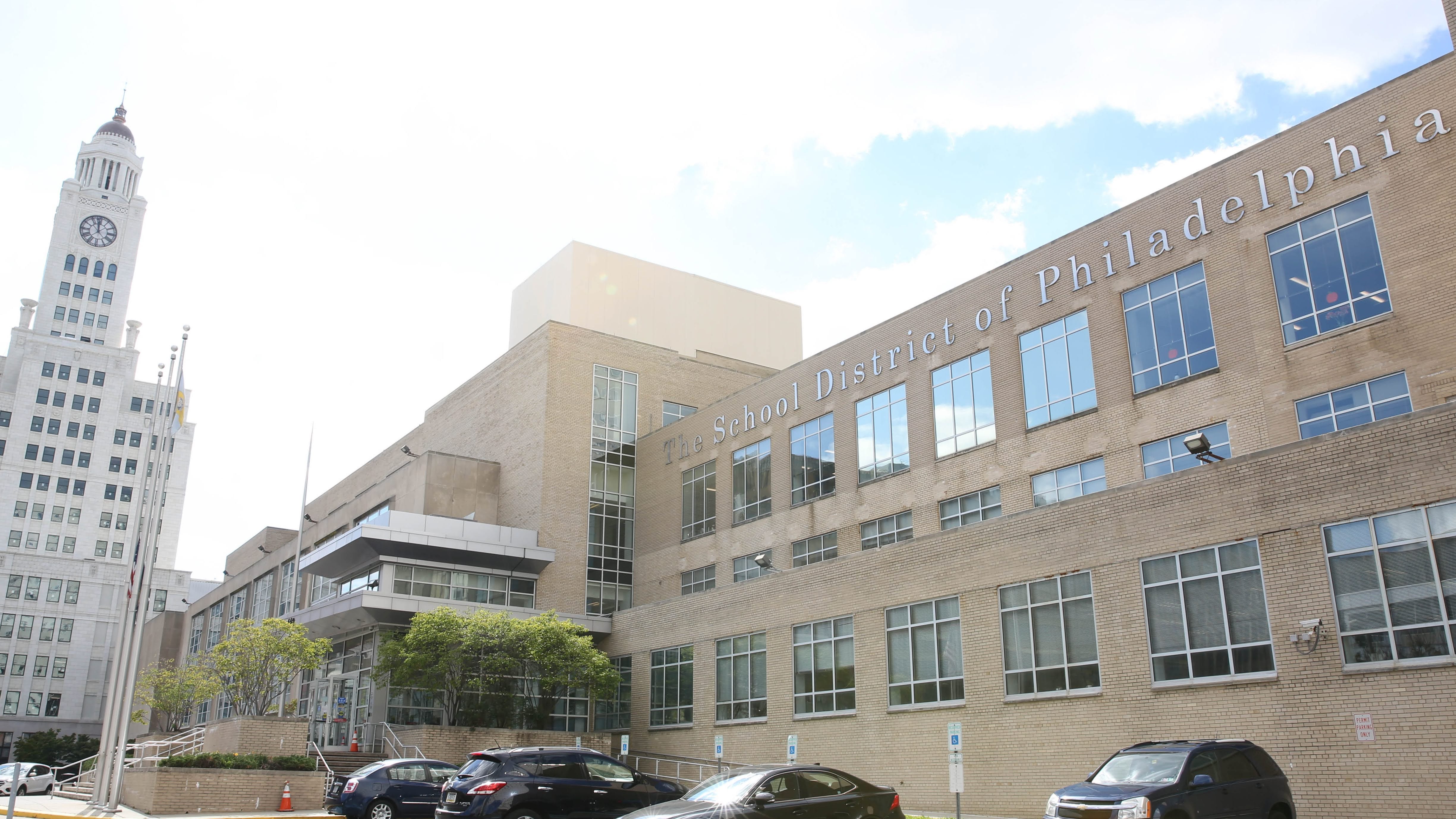 Under the district’s “Safe Corridors” program, Philadelphia police already patrol around Overbrook at the start and end of the school day.

“The Office of School Safety is right now discussing increasing patrols at other high schools in the city,” Braxton said.