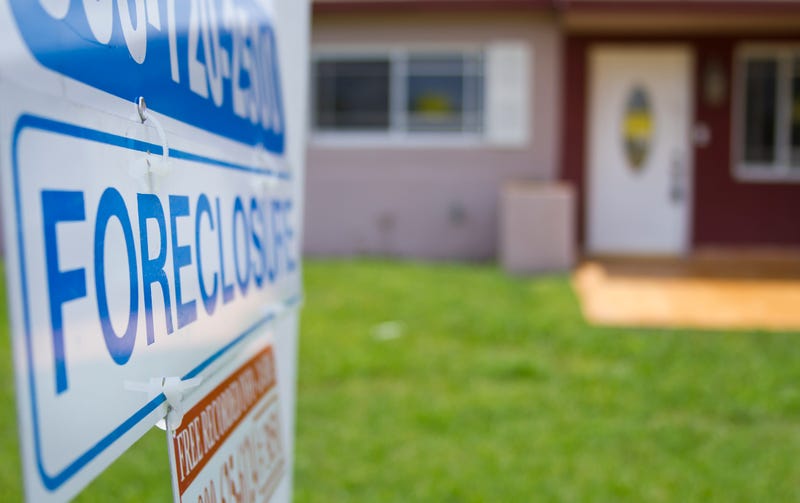 PHILADELPHIA (KYW Newsradio) — Philadelphia Courts have ordered that sheriff’s sales be halted until September, so that distressed homeowners can take advantage of $350 million in the American Rescue Plan.

That money has been earmarked to help Pennsylvanians pay mortgage or tax debt on their homes and avoid foreclosure.

President Judge Idee Fox’s issued the order in response to letters from both Sheriff Rochelle Bilal and City Council members.

Sheriff’s sales were halted for a year by the COVID-19 pandemic, but resumed this month online. That raised concerns about out-of-town speculators fueling gentrification.

Council held a six-hour hearing on the matter last week, including three hours of testimony by Bilal and her aids insisting there was no legal basis for further delays to the process. 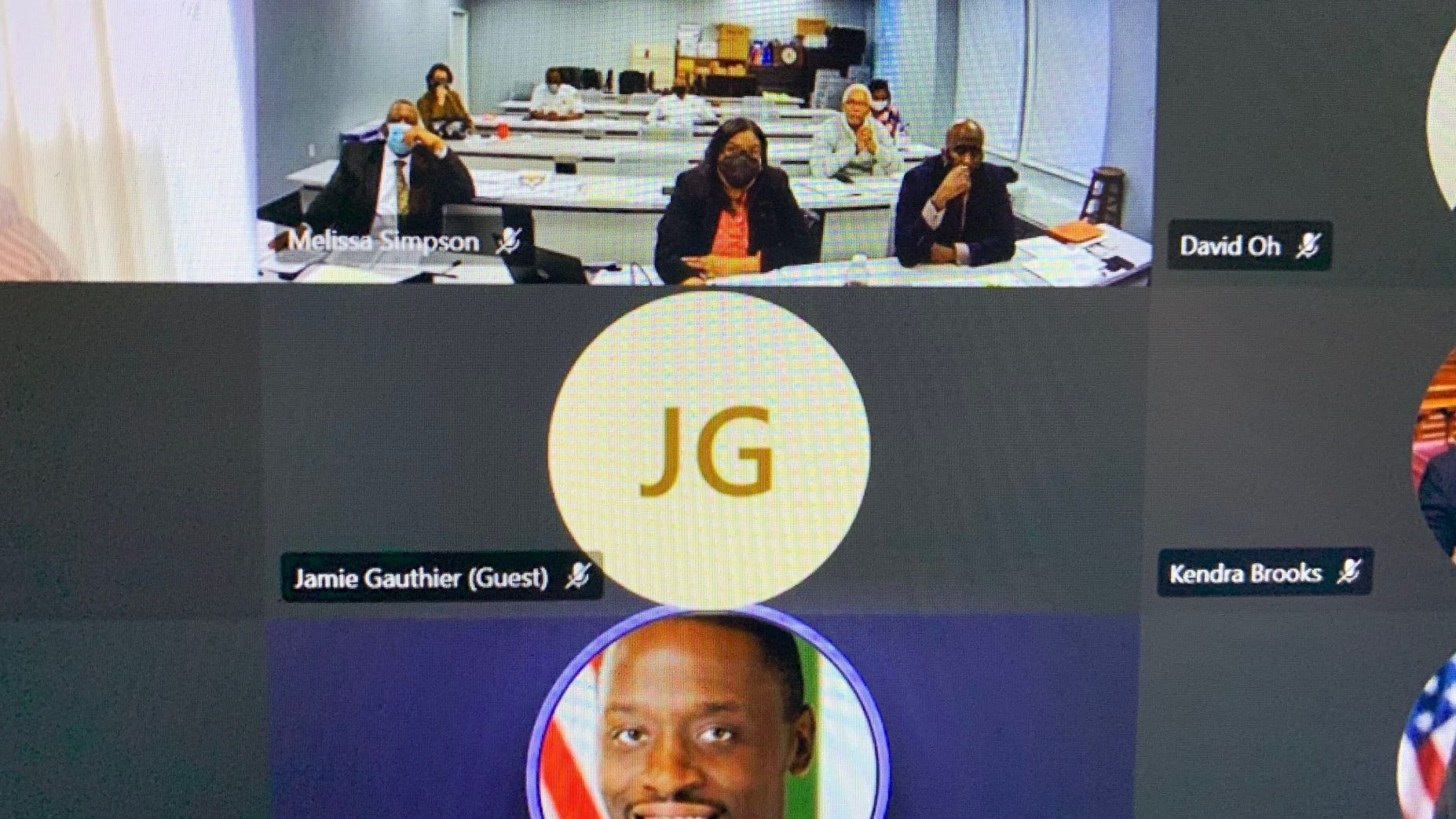 Another sale was held Tuesday.

However, Bilal’s letter, dated Wednesday, indicates she had a change of heart after meeting that day with advocates who informed her about the American Rescue Plan money.