PHILADELPHIA (KYW Newsradio) — The Philadelphia District Attorney's Office is creating a new LGBTQ advisory board in the wake of recent attacks against transgender women of color. The announcement comes just ahead of Transgender Day of Visibility, March 31.

Michelle "Tamika" Washington, Dominique "Rem'mie" Fells, Tracy "Mia" Green — three Black women of transgender experience have been murdered in Philadelphia over the past two years. Others have been brutally attacked, including a transgender woman who was stabbed just days ago. 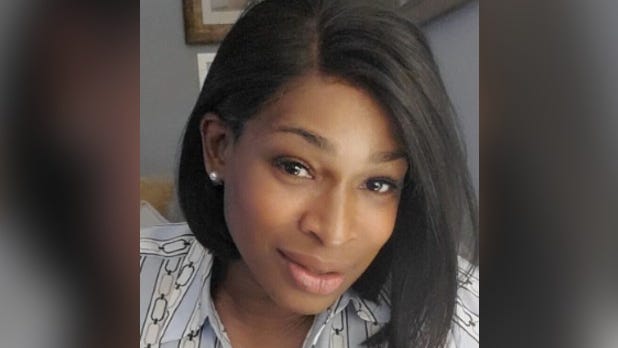 Robert Easley, who allegedly stabbed a trans woman of color, is charged with attempted rape and aggravated assault.

"It is crucially important that those in government acknowledge, listen to, and affirm the everyday experiences of the LGBTQ+ community," District Attorney Larry Krasner said. 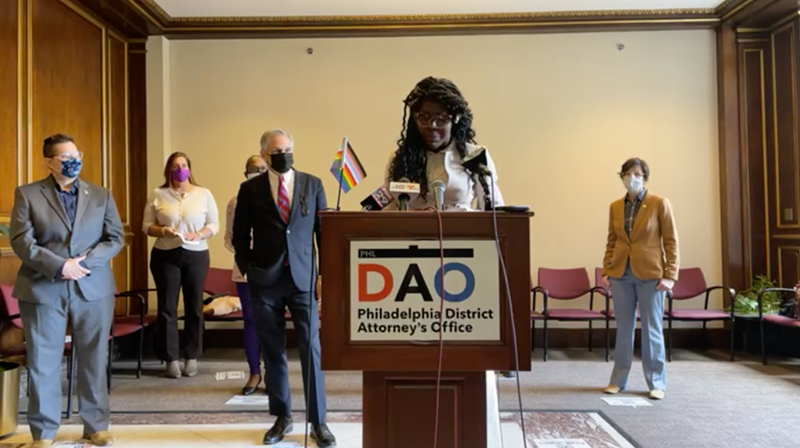 Krasner says his office is putting together an advisory board comprising members of the LGBTQ community, which will give voice to the most marginalized communities, whose experiences and viewpoints are often ignored, to help drive policy and messaging to create more inclusive justice.

Burkhardt says they are collecting data and working with activists to improve trauma-informed services for LGBTQ victims.

"I couldn’t walk my street without my own neighborhood harassing me, bullying me," said Kendall Stephens, a Black trans woman and advocate who was brutally attacked last September. She is stepping forward.

"No longer can we continue to live precariously under the reign of hate."

The D.A.'s Office says community members who want to get involved can reach out for more information.