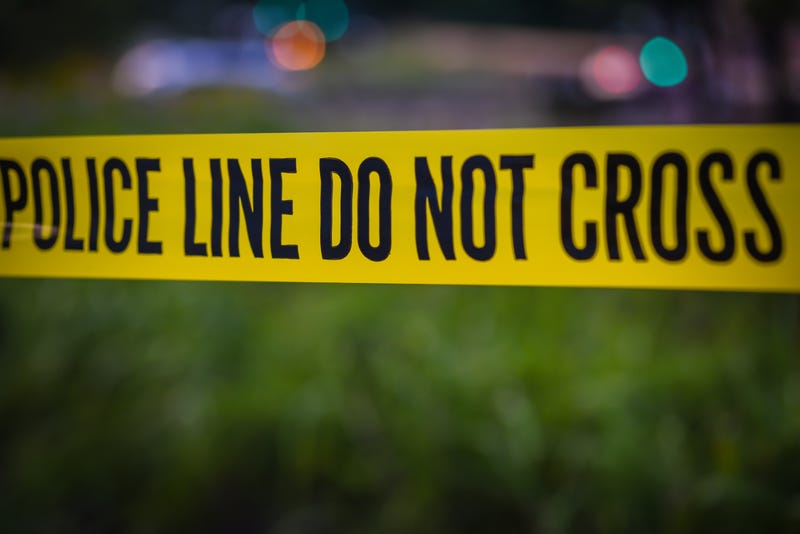 PHILADELPHIA (KYW Newsradio) — At least 425 homicides have occurred in Philadelphia so far this year — the highest annual sum in 25 years.

The last time Philadelphia saw as many victims killed at the hands of another in one year was in 1996 with 420 homicides, and 1995 with 432 homicides, according to Philadelphia police statistics.

As of Monday, the Philadelphia Police Department has recorded more than 1,900 gunshot victims, 377 of which were fatal.

With more than a month and a half left in 2020, breaking an all-time high of 500 homicides isn’t out of reach, according to authorities.

City leaders continue to blame the coronavirus pandemic, in part, as to why progress to curb gun violence is slow.

“This is very frustrating because we are in the midst of all these other crises, in the midst of the homicide and shooting crisis,” said Mayor Jim Kenney. “It’s a number that bothers me when I see it every day. … We were just coming out of another round of civil unrest, which puts our police in a different situation to be assigned to various places that are not as intensive when it comes to people shooting each other and killing each other.”

The Office of Violence Prevention — which has a budget of about $9 million a year — launched a revamped version of its Group Violence Intervention program three months ago. Through the program, officials say they knocked on the doors of about 100 people susceptible to gun violence and asked them to put the guns down.

“We have had over 100 individuals reached out to, contacted, so we know that this is going to be a slower process because of the pandemic, because we have to go door to door, we can’t bring people in large groups and deliver the message,” said Theron Pride, who leads the office.

Some have cooperated and reached out to available city services, like job placement and training.

A prior version of the program brought groups vulnerable to gun violence into court to warn them of the consequences, but the city maintains it can’t do that for the foreseeable future because of the pandemic.

“Hopefully with this election over, the encampment gone, with the civil unrest seemingly calm, with the numbers of COVID numbers going up, we are going to do our best to get (gun violence) down,” Kenney added.

On Tuesday, the city announced another round of small grants to be allocated to grassroots groups in the neighborhood that are trying to chip away at gun violence.