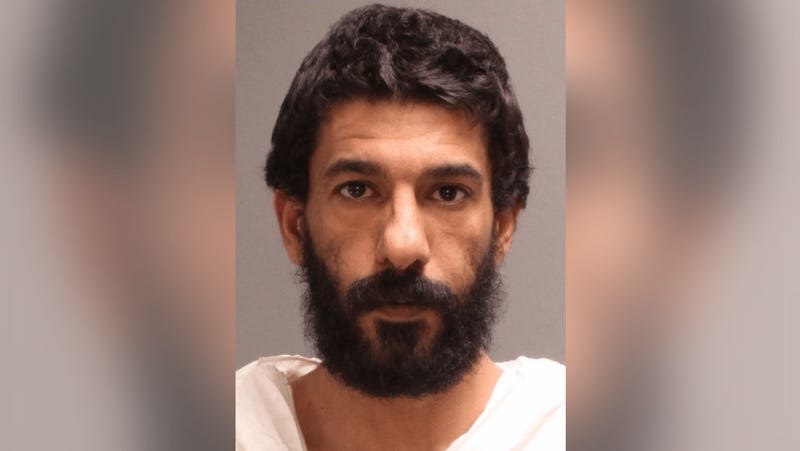 PHILADELPHIA (KYW Newsradio) — Law enforcement sources say the man arrested for allegedly stabbing and decapitating his wife in Northeast Philadelphia on Tuesday told detectives he did it because she was calling him names.

Suspect Ahmad Shareef, 34, has a criminal record, and police have been called to his home many times before.

Leila Al Raheel was found decapitated in her kitchen along Magee Avenue near Hasbrook Avenue in Lawndale.

Sources say Shareef, her husband, told police she called him names, so he stabbed and beheaded her. Sources also say he called his mom and sister, telling them he killed the 41-year-old woman, and they called a neighbor to check on the house.

Police and the neighbor made the gruesome discovery around noon Tuesday. 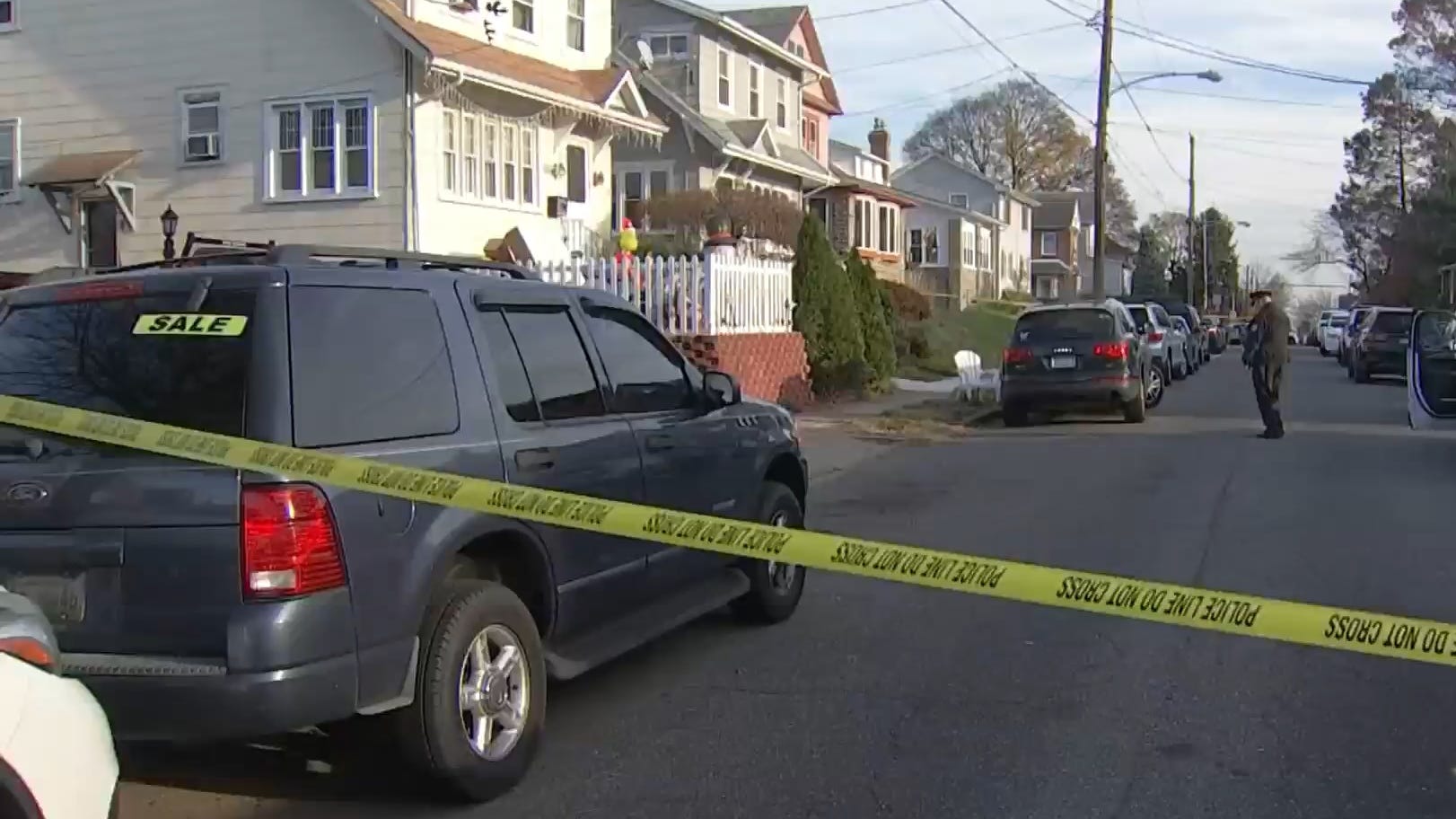 Lawndale woman found decapitated in her home; suspect in custody

Shareef was hiding by a nearby school, but police eventually picked him up.

Shareef now faces murder and abuse of corpse charges. He has been arrested before, for allegedly shooting his brother. His record also includes disorderly conduct and DUI.

He will likely undergo a mental health evaluation before he stands before a judge.