Philadelphia police have revealed the names of the two officers who were involved in the incident that led to the deadly shooting of a 31-year-old suspect near St. Joseph's University on Tuesday.

Jones is recovering in the hospital. Both Jones and Williams-Dorin are being placed on administrative leave.

Philadelphia police have identified the suspect who was shot and killed by police Tuesday during an incident near Saint Joseph's University on Overbrook Avenue.

Police said Wednesday that a pair of officers shot Koffi Dzima, 31, who later died. Authorities said Dzima attacked one of the officers with a hammer and also had a pickaxe as well during the attack.

PHILADELPHIA (KYW Newsradio) — A Philadelphia police officer is recovering in a hospital after being shot as he and another officer attempted to stop an armed suspect. That fellow officer also shot and killed the suspect.

The injured officer was listed in stable condition after being shot in the knee, with an additional graze wound to his head.

The incident happened late Tuesday afternoon near the border of the Overbrook and Wynnefield neighborhoods of West Philadelphia, across the street from Saint Joseph's University.

According to sources, two officers received the call about a person inside a home in that area at about 3:20 p.m. Tuesday.

KYW Newsradio Crime and Justice Reporter Kristen Johanson reports that when an officer, 35, entered the home, the suspect, 31, was armed with a hammer and a pick axe. They began a tussle which went outside the home. 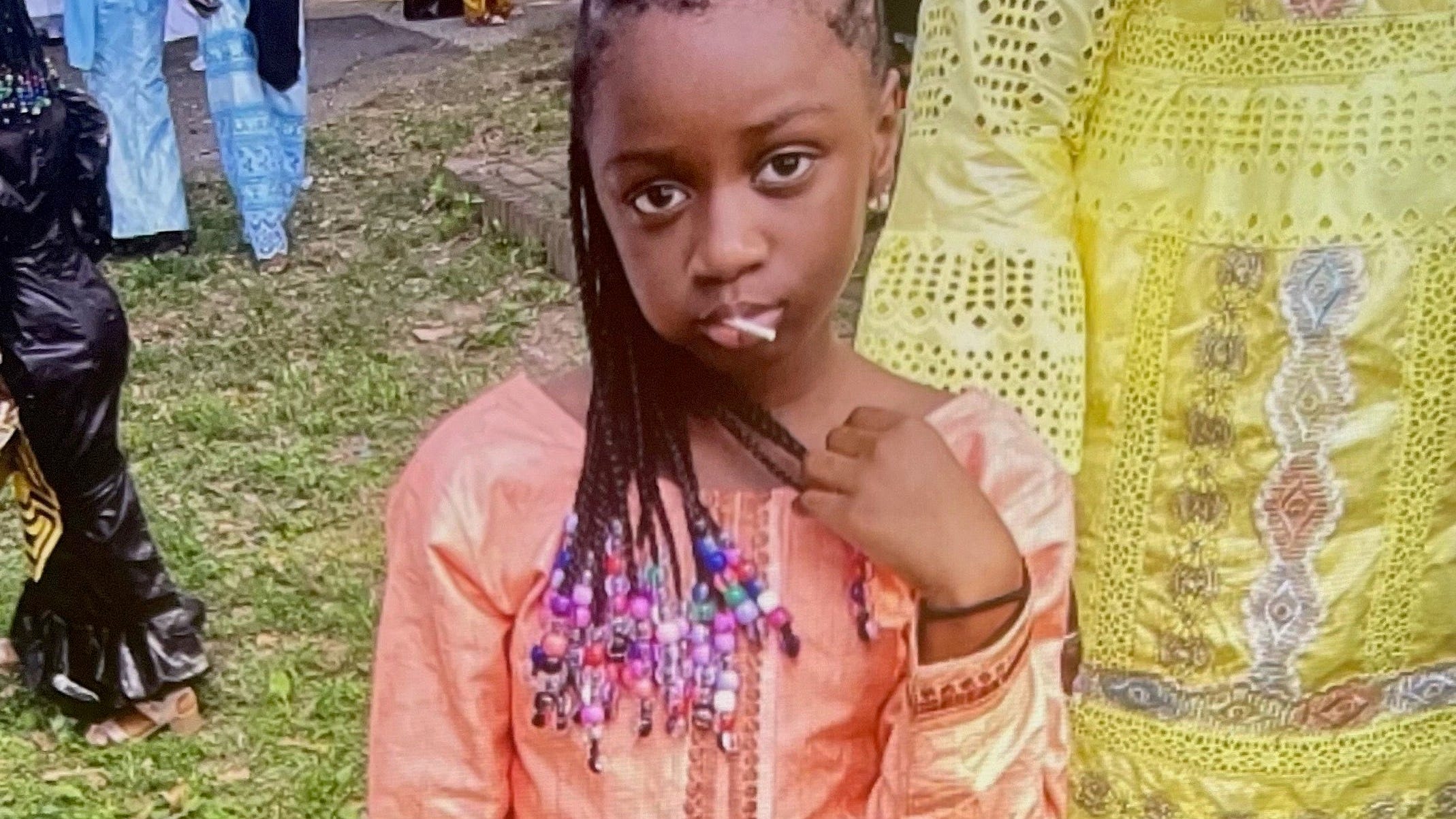 The officer attempted to stop the suspect with a stun gun, but the suspect got up and they both got into a tussle where the suspect hit the officer in the head with at least one of the weapons.

Police say that at that point, both officers fired their weapons, killing the suspect. The officer hit in the head was also shot in the knee.

Both officers were wearing body cameras and were trained in crisis intervention, which deescalates potentially violent situations.

"Not only is it possible that his partner's life was saved, but we believe there were witnesses there and others in the house as well," said Outlaw, who said both officers did what they were trained to do.

"More than 50% of Philadelphia police officers are CIT trained and are assigned throughout the city on all tours of duty," said Mayor Jim Kenney on Wednesday.

The department ramped up training Philadelphia officers on crisis intervention after the fatal shooting of Walter Wallace, Jr., which happened the same day exactly one year ago.

Residents in that neighborhood were shocked about the incident that took place in their relatively quiet community.

Patrick, a senior at Saint Joseph's, lives a few doors down from where the incident happened. He said he was finishing some work on campus when he got word of the officer being shot.

"On an average day, you just see college kids going back and forth. I usually stop and meet with my friends in front of my house, every day."

He said he was left in awe of the sight of yellow tape, police officers and emergency vehicles lining his street.

"I’m kind of in disbelief. You hear about it on the news, but you never figure it would be so close to home, but thank God he’s alive."

Stay with KYW Newsradio on-air and online for more details on this breaking story.