“We will fight for those who are standing for safer streets, said Fraternal Order of Police Lodge 5 President John McNesby.

The city’s police union followed the lead of the state FOP in endorsing Oz and denouncing Fetterman for his record, as lieutenant governor and chair of the Pennsylvania Board of Pardons, of recommending clemency for certain criminal convictions.

Oz described Fetterman as “far left” on crime, an issue that resonates in Philadelphia, with its high violent crime rate.

“The lawlessness that all of us are witnessing, across Philadelphia, but actually the entire commonwealth, is affected by this now, is like a cancer,” he said.

Fetterman also talks about crime, but he frames the issue differently. At his first Philadelphia rally, last weekend, he gave the spotlight to two of his campaign staffers, formerly incarcerated brothers Lee and Dennis “Freedom” Horton, because they have a remarkable story.

The Hortons each served 28 years in prison for a murder they maintained from their arrest they had nothing to do with. They likely would still be there, too, but Fetterman believed them, and the Board of Pardons recommended to the governor that their sentences be commuted.

Fetterman says he knew the action would be used against him in future campaigns.

“I would never trade a title for my conscience,” he said at the rally. 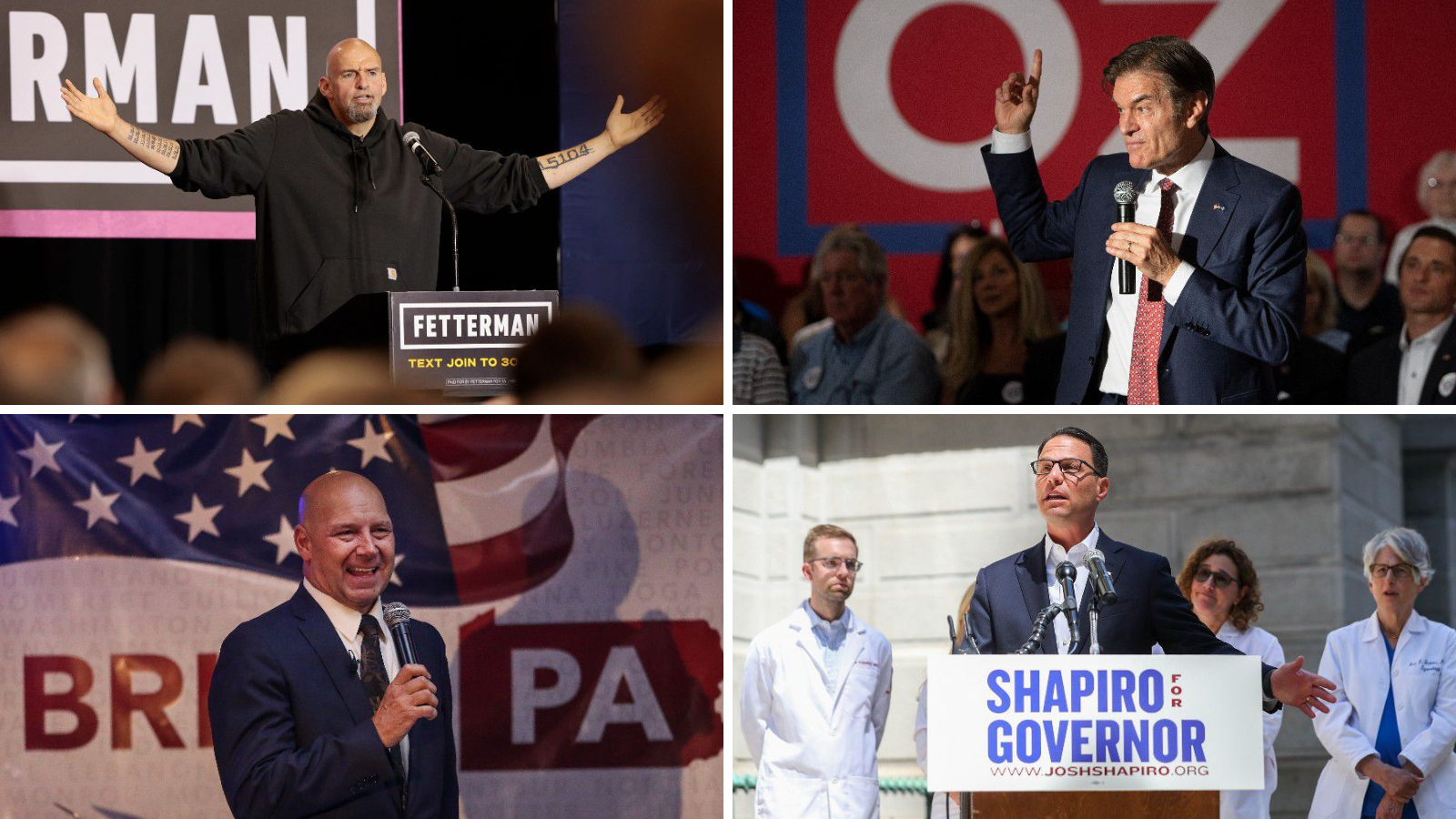 Pa. election 2022: A basic guide to vetting candidates for US Senate, governor and more

Indeed, Oz has demanded the brothers be fired. Speaking at the FOP endorsement, Oz painted Fetterman as extreme.

Speaking at the FOP endorsement, Oz painted Fetterman as extreme.

“There’s a reason he’s called the most pro-murderer candidate. He seems to care more about the criminals than the innocent,” Oz said.

Political consultant Neil Oxman says many Republicans are campaigning on crime in races across the country, because it’s an effective strategy: “That’s an issue that works well for Republicans right now.”

But Fetterman campaign spokesman Joe Calvello says, while his candidate is in favor of criminal justice reform, he has a track record of reducing crime.

“As mayor of Braddock, he was chief law enforcement officer. They went five and a half years without a loss of life to gun violence, which has never been done before or since in Braddock,” Calvello said.

“If Oz wants to talk about crime, we’re happy to talk about how John’s actually done it, and Oz has been sitting in a mansion in New Jersey. I don’t think he’s done anything on crime.” 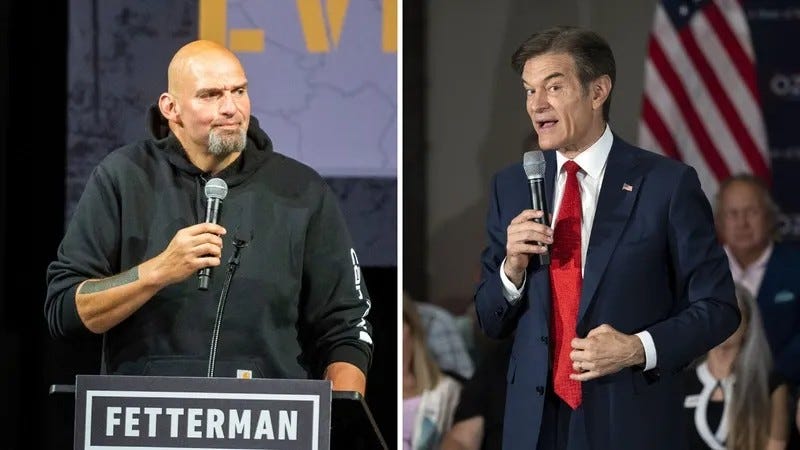