New Jawncast: 'Where do you draw the line?' Parents have heavy hearts after Texas school shooting
By Mike DeNardo, KYW Newsradio

It’s part of the city’s response to the surge of gun violence in the streets.

“Like many of you, there’s not a day that goes by that I’m not outraged by the acts of violence taking place throughout the city of Philadelphia,” Superintendent William Hite told reporters at a news conference at school headquarters. 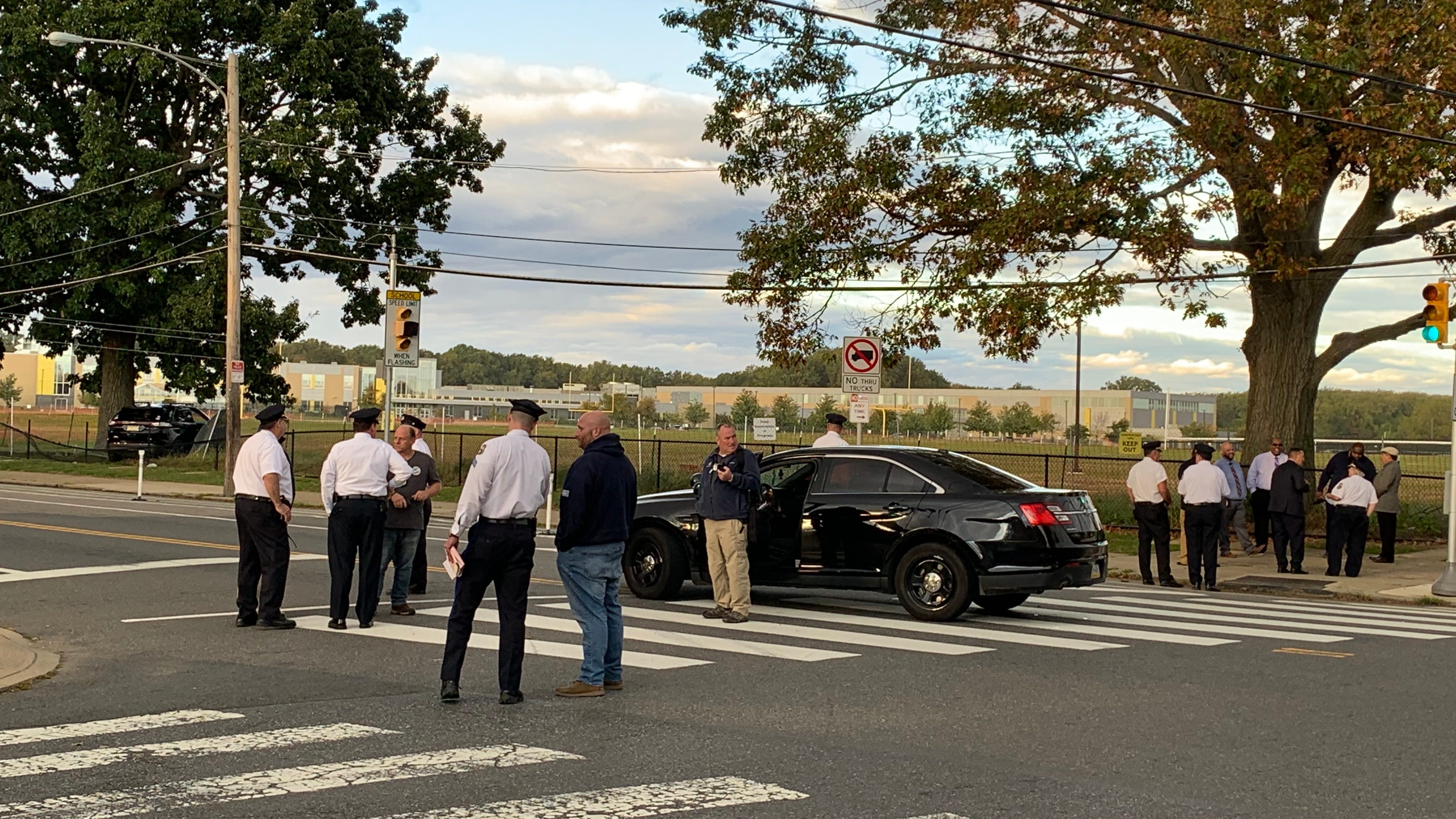 The district plans to launch a $750,000 program, modeled after one in Chicago, that will pay members of community groups to provide an adult presence along corridors to four Philadelphia schools.

“I can no longer sit back and wait for volunteers while I watch in some of our corridors, the issues that we’re having,” said Kevin Bethel, the district’s chief of school safety.

Bethel explained that the members would carry two-way radios and wear vests for identification.

“They’re not going to be out there taking physical action. They’re really going to be eyes and ears in that space to expand our ability,” Bethel told reporters.

The district is using a $225,000 grant from the Pennsylvania Commission on Crime and Delinquency to launch the effort at Lincoln, Roxborough, Sayre and Motivation high schools. 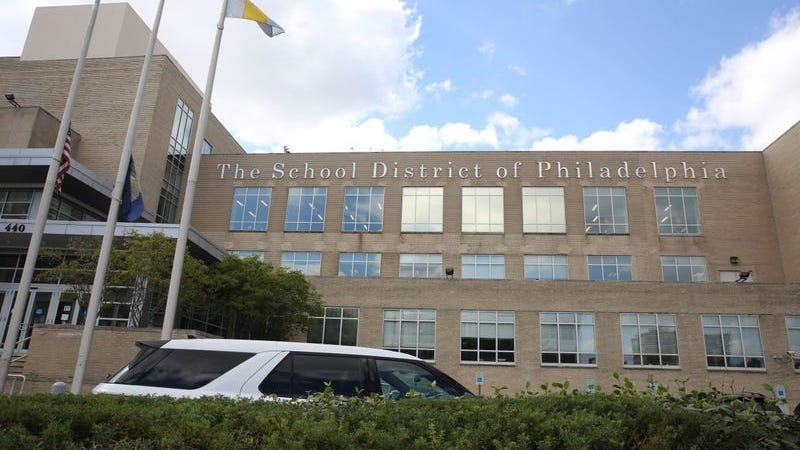 Bethel said he hoped the “Safe Path” program would begin by the end of this school year. The district is providing its own funding for the program over the next three years.

The neighborhood groups haven’t been selected yet.

“Just their presence alone an have a significant impact on their behavior.” 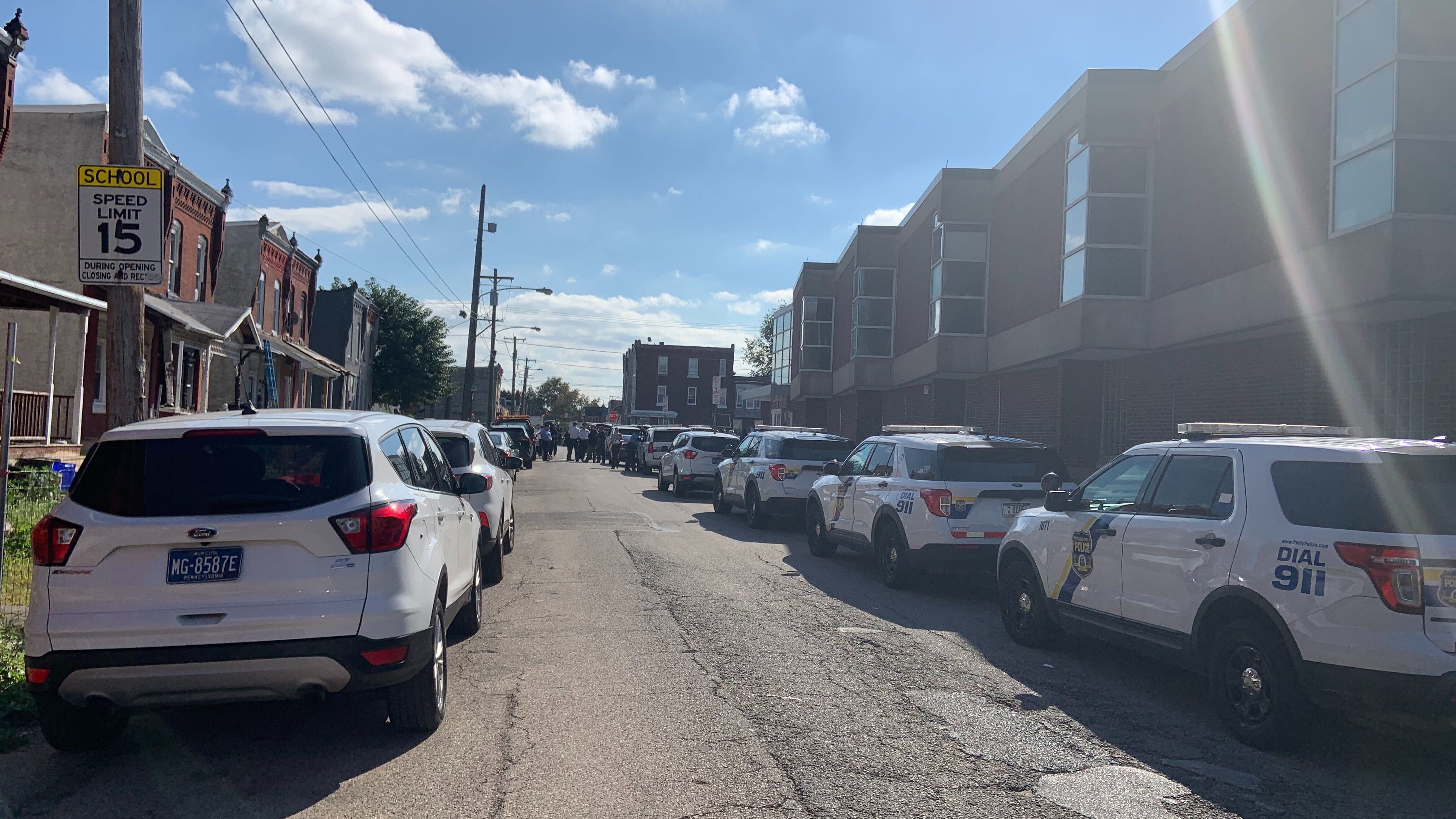 Student shoots self in leg inside West Philadelphia school gym

At least 178 children under 18 have been shot in the city this year. Just last week, a man was shot and killed and a student critically wounded as Lincoln High let out.