Just six hours after they met, a 15-year-old was shot in the leg three times near Gratz and Dauphin in North Philadelphia, adding to the nearly 200 kids shot so far in the city this year. 32 children have been killed, according to Philadelphia police.

City leaders heard directly from the kids affected by the violence at Mary McLeod Bethune School, just steps away from Temple University Hospital’s emergency room, where that 15-year-old and a majority of gun violence victims are treated, or die. 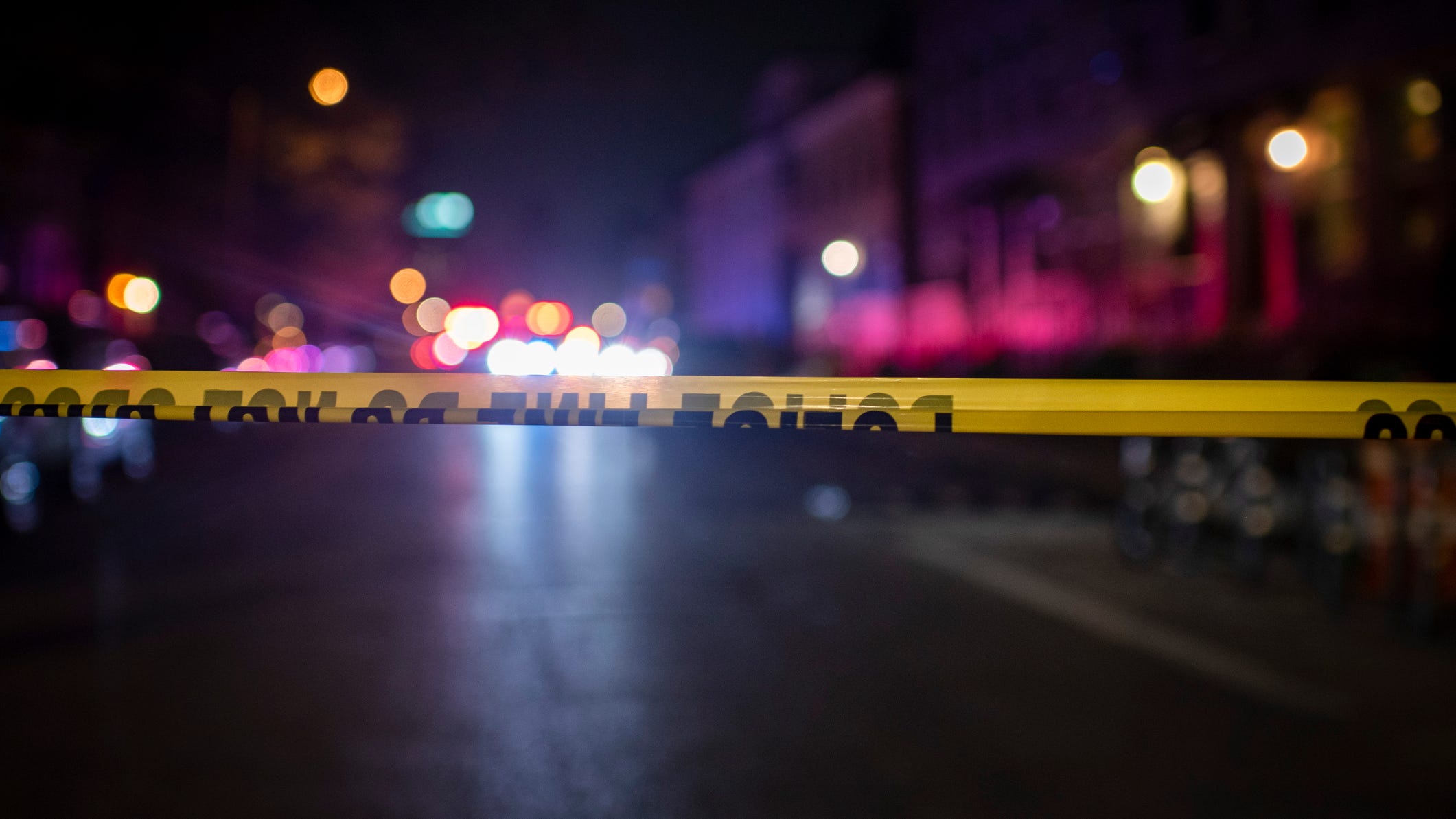 The press conference, which lasted an hour, was filled with stories from students, school leaders, and victim advocates, but there was no new collaborative plan announced by Mayor Jim Kenney, District Attorney Larry Krasner, or Police Commissioner Danielle Outlaw.

"I lost a close friend due to gun violence," Jayden said about the killing of a classmate in the fall of 2020.

"Many of my friends have lost friends and loved ones to gun violence," Cayla, a 10th grader, shared.

"This seemingly endless cycle of violence has ravaged our communities and it has to stop."

"Even though I feel safe in my school, I don’t feel safe around my school," Herman admitted.

"I don’t feel safe coming out of school. I get anxiety because just around the corner, eight murders have been happening to students my age."

"I have my children afraid to come to school," said Mathematics, Civics and Sciences Charter School of Philadelphia Founder and Chief Administrative Officer Veronica Joyner, who has added a grief counselor to her staff, and has implemented a ‘stop, drop and take cover drill’ in her school.

"I’ve lost students who were shopping and getting off a SEPTA bus," she said.

"I lost another student that heard gunshots and ushered his brothers and other family members into the home, and got shot in the back and killed. I had another coming from working at Burger King to help support his family, and he was shot and killed.” 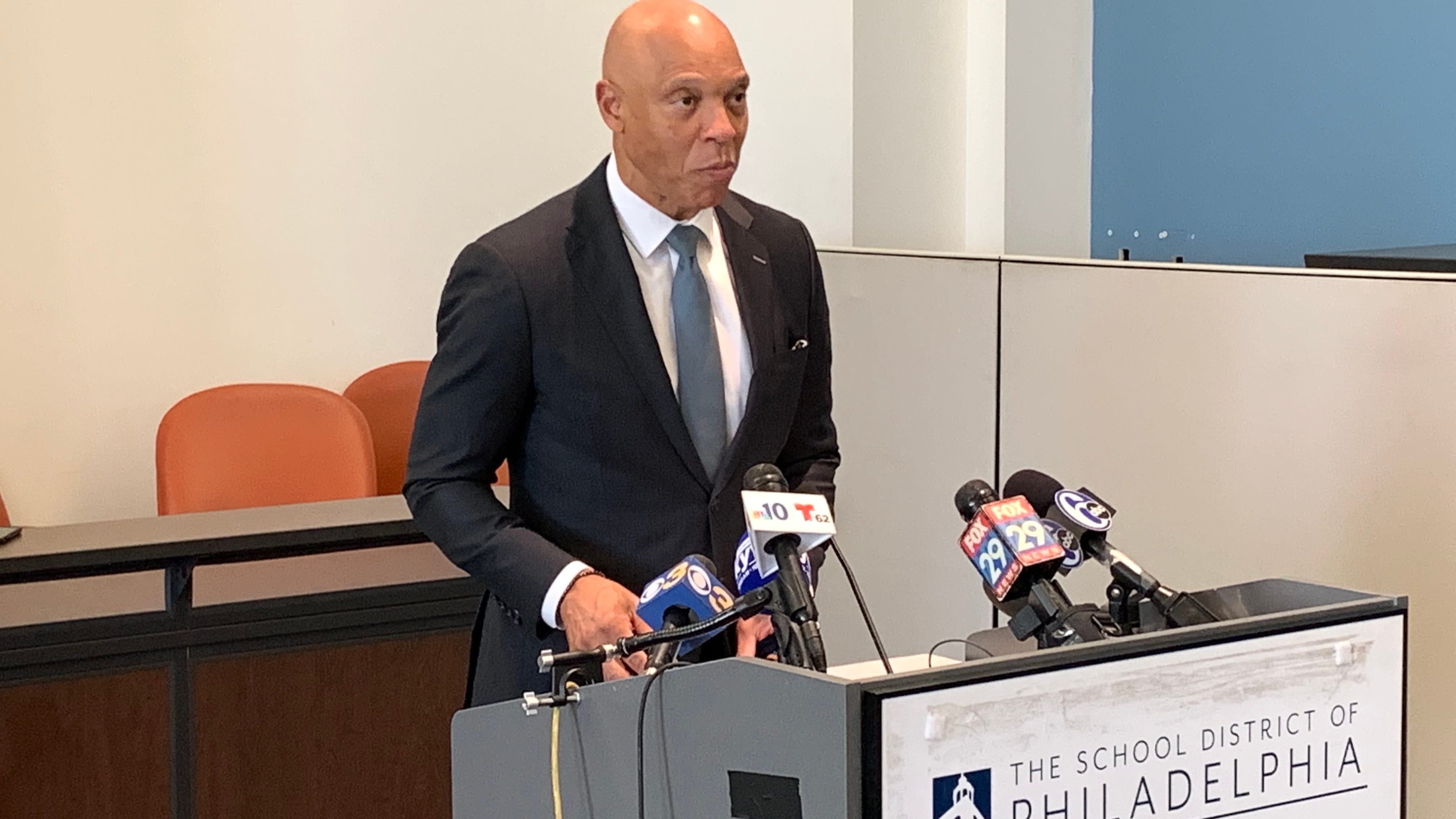 With surge in violence, Philly School District, community groups to partner in safety

The mayor again pointed to guns as a major factor, noting that police officers are taking more guns off the street than ever before. They said they now have extra patrol officers around 38 schools, within 25 districts, mostly in high crime areas.

When asked about trauma counseling for children, Hite said they have grief counselors who travel from school to school, but they stay temporarily.

The district attorney said his office takes shootings and gun cases near schools “very seriously,” but said there are no additional or harsher offenses they can charge. He said the ‘seriousness’ would come likely come up during sentencing for those particular cases.

The press conference, hosted by the district attorney, came the day before the election for that position. Democrat and incumbent Larry Krasner is being challenged by Republican opponent and criminal defense attorney Chuck Peruto, Jr.