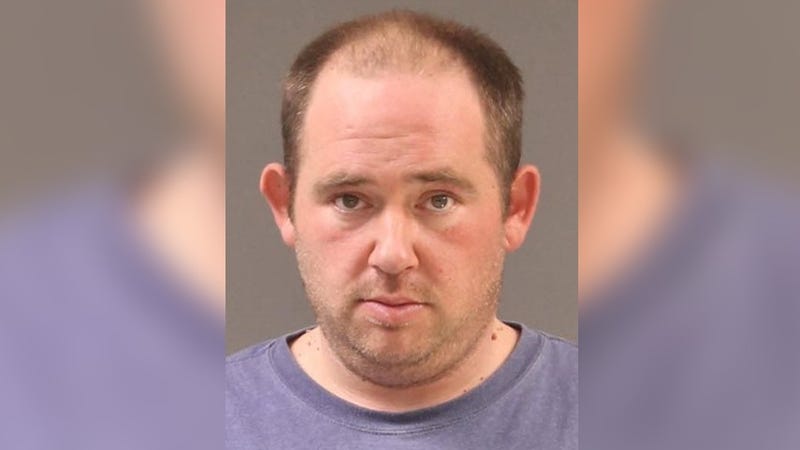 Timothy Foster, 38, of Port Richmond turned himself in Thursday. He is charged with aggravated indecent assault, sexual assault, rape, corruption of minors, and other related offenses.

Capt. James Kearney says at least two girls have reported abuse, and he fears there may be others.

On Jan. 9, a 14-year-old girl told police Foster had sexually assaulted her, according to officials with the Special Victims Unit.

"This has been occurring since late winter of last year. … Some of the activity did occur in Mr. Foster’s home, so that has us concerned." 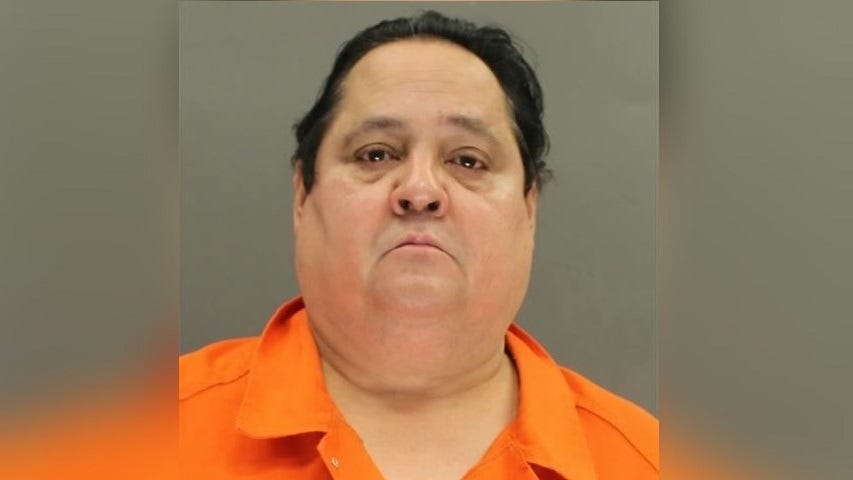 Kearney also says there were lengthy social media messages between Foster and the two girls.

Foster was a volunteer with the Port Richmond Tigers Sports Association. Police say they are looking into how Foster was cleared to work with kids.

Kearney says he commends the girls for speaking up and telling their parents what was happening to them. 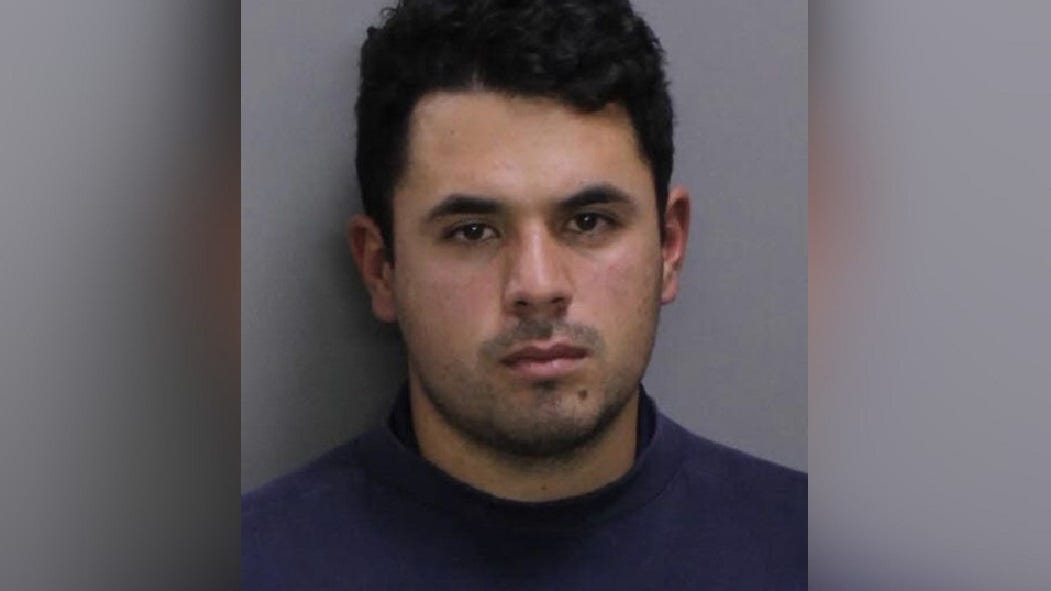 “I have a daughter and young son, too,” he said. “And you know, what’s going on in their world, with everything at that age, that they were able to express it to their parents in any way shape or form — we give them a lot of credit, and we will always support them throughout this process.”

“You gotta listen to your kids,” Kearney said. “Everyone says ‘Talk to them,’ but you gotta listen. Obviously we wished this had come out sooner, and we’re hoping that people will talk to their kids, and if things like this arise, to give us a call.”

The Port Richmond Tigers Sports Association is cooperating with the investigation.

In addition to announcing Foster’s arrest, police on Friday also asked for the public’s help identifying a suspect after a series of assaults on women in North Philly.

The most recent attack happened on Wednesday in the Oak Lane section of the city. The other two happened Friday, Jan. 13 — one near Hunting Park, the other near 5th and Annsbury streets.

In each case, the suspect grabbed the woman and fled on foot, police say. Two of the women say the man who grabbed them tried to remove their pants.