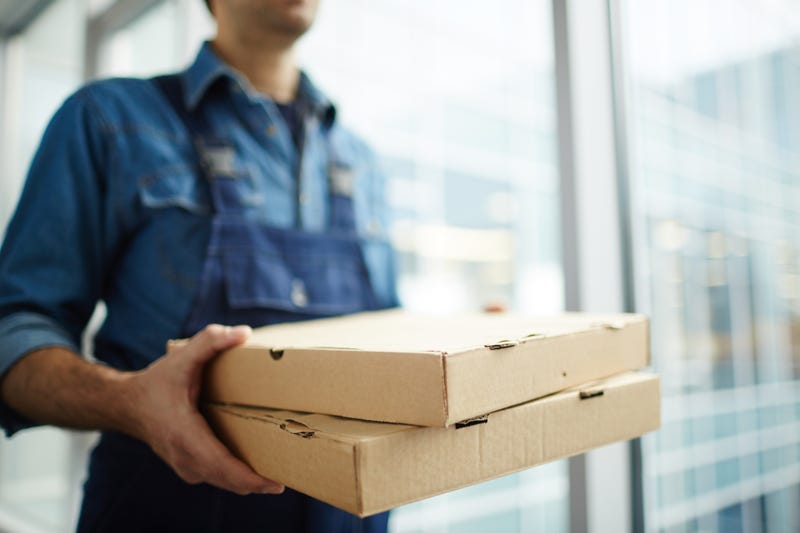 PHILADELPHIA (KYW Newsradio) — Some popular restaurants in Philadelphia are consolidating their efforts to encourage young people to volunteer as poll workers with an irresistible incentive: free food.

The Fuel the Polls initiative will bring volunteers free lunch on Election Day to the polling places they are working at.

Daniel McLaughlin, owner of Mission Taqueria, has joined the cause, though admittedly, it’s not one he thought he’d be a part of.

“I didn't think that would fall to me in my restaurant owner/operator life,” he said.

Fuel the Polls launches Tuesday with Mission and 11 other restaurant partners.

McLaughlin said the goal is to deliver food to 1,000 new poll workers — though Philadelphia is in need of about 3,500.

Fuel the Polls is also partnering with local charity MANNA to deliver the Election Day lunches.

“They're lending us their logistical software to help plan the (delivery) routes,” McLaughlin noted. “We're working with some of their volunteer drivers.”

He hopes the perk entices enough people and makes the civic process a little more fun.

“Civic duty could use a little sex appeal sometimes,” he said, “and I think with our restaurants kind of lending a bit of a cool factor, I'm hoping it's something that gets momentum into the voting process.”

For more, listen to the KYW Newsradio original podcast What’s Cooking on the RADIO.COM app.