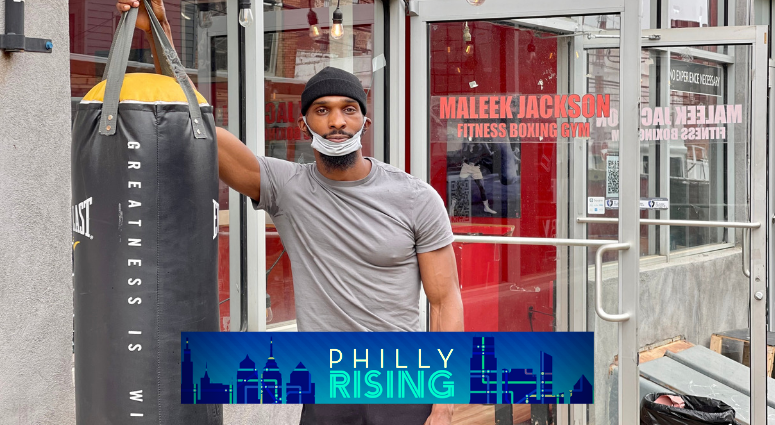 PHILADELPHIA (KYW Newsradio) — Maleek Jackson has overcome many obstacles to get where he is today.

He was arrested when he was 16, only a child, and came out of prison as an adult 10 years later.

“During that time period when I was locked up, there was a whole lot of soul-searching, discovering who I was and who I wanted to be and what I wanted to with my life,” the South Philly native recalled.

Re-entering society proved to be difficult, and he struggled to find employment.

“I had to rely on the talent and discipline I found in prison. I had to bring it out here and it helped me. That adversity was the catalyst to the plans [I made] for myself.”

Those plans culminated in the Maleek Jackson Boxing Gym, which he opened in 2018 in Northern Liberties. Since then, he has helped hundreds of people condition their lives and bodies through the sport.

“I get my sense of gratitude from seeing the effects my hard work can have on other people’s lives and it pushes me forward when I’m feeling down,” he said.

He’s teaching others how to roll with the punches, but he has heftier goals to improve the city. He wants to rope some of his life lessons back into local communities. Next month, he’s starting a free youth boxing program in an attempt to prevent some of the gun violence ravaging Philadelphia.

“Having my own space, finally, I can give opportunities and I can provide that space to inner-city people just like Maleek,” he said.

Jackson comes from a large family with nine brothers, which is why this mission is personal. He sees the faces of his brothers in other young Black boys.

“I rumble with myself,” he said, “if I had made better choices in life, my brother would still be here.”

His younger brother, Azzim, was killed at the age of 17. Jackson still carries some of that weight, but he hopes to channel that into helping today’s youth.

“That encourages me to keep going. It’s other Azzims out there. We see them every day. Little kids losing their lives, they’re getting shot at 16 and 17.” 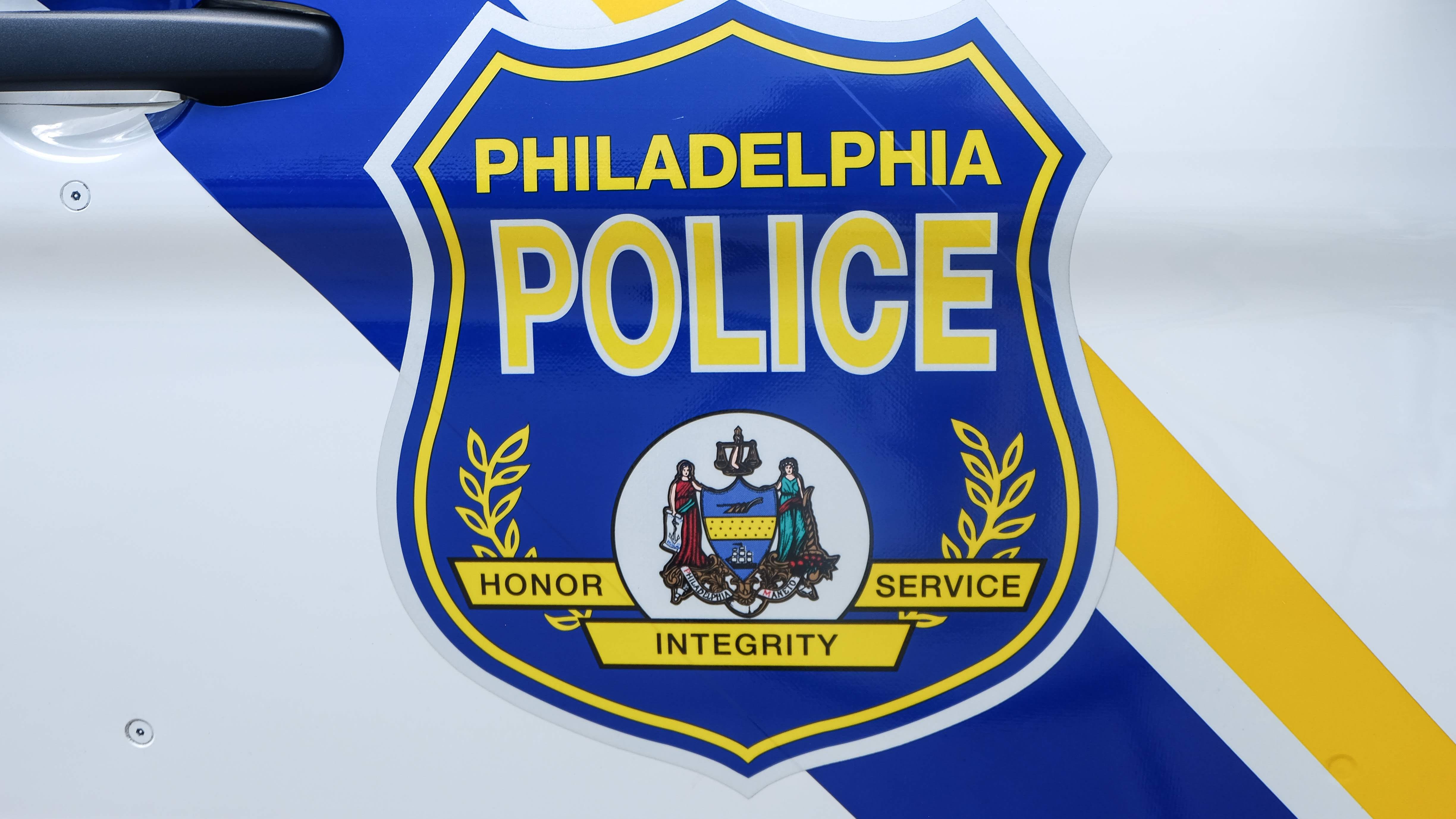 Jackson is recruiting up to 100 kids from all over the city, prioritizing those with single or incarcerated parents. The free afternoon program, called the Azzim Dukes Initiative, will square off next month in June.

Jackson also recently built an outdoor boxing area in front of his gym to make training safe during the coronavirus pandemic. As more COVID-19 restrictions are lifted, his team wants to accommodate those who are hesitant of the “new normal.”

“As we open our doors to the youth program, we also have a growing community and more responsibility during this pandemic,” he added.

Boxing gave Jackson a sense of stability, and he aims to pass that on to these kids.

“Boxing has created structure for me and redirected my anger and some of the attitudes I had toward people and toward life,” he said. “Sometimes in life, you don’t have the answers, you have to grow through it, you have to learn. Boxing stands in front of you like the brick wall of life and it makes you fight through it.” 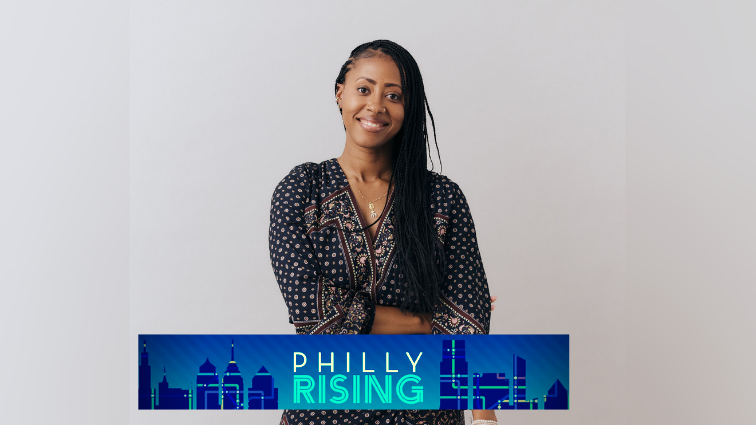