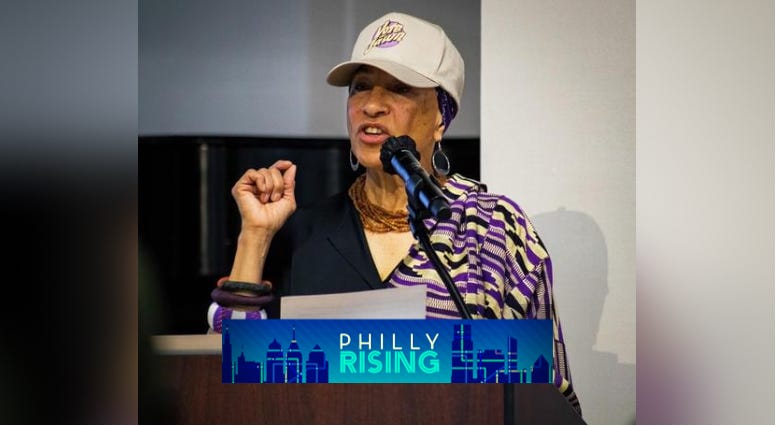 PHILADELPHIA (KYW Newsradio) — West Philly native Lorene Cary goes by a number of titles — she's a bestselling author, a playwright, a mother, and a senior lecturer at University of Pennsylvania.

Not just during Women's History Month in March, but nearly 365 days out of the year, she uses her craft to preserve stories, especially Black legacies, for future generations.

"I love for the people I write about, to be able to read what I write, that matters a lot to me. And it carried over into writing a memoir about going to boarding school, three novels, sort of one based in history, on a runaway based on a real runaway case of a woman who came to Philadelphia," Cary explained.

One of her most recent works, the play "My General Tubman," delves into the less "mainstream" aspects of Harriet Tubman's life. Cary says her writing was inspired by Tubman’s epileptic spells believed to connect her to a spiritual realm.

"When I researched her and learned about her traumatic epileptic spells as she called them, she said three things happened to her – she heard music, she flew over towns and cities, and sometimes she said during that moment she felt like she was allowed to touch the mind of God. Well, I mean, for me, that meant time and space mean nothing," reflected Cary.

"We all know that Harriet Tubman is the Underground Railroad. But she lived into her 90s. She lived to 1913. She was part of the suffrage movement, and even when white American suffrage groups tried to move Black people out. She was undaunted. She knew that she should vote, she knew that she needed to have a say, so she kept at it."

LISTEN to more about Lorene Cary in this episode of The Jawncast:

To commemorate Tubman's 200th birthday, Cary presented pieces of "My General Tubman" at the African American Museum in Philadelphia with dozens of young people in attendance.

"We have an understanding that African American or the African diaspora understand time, past, present and future as interconnected,” said Cary. 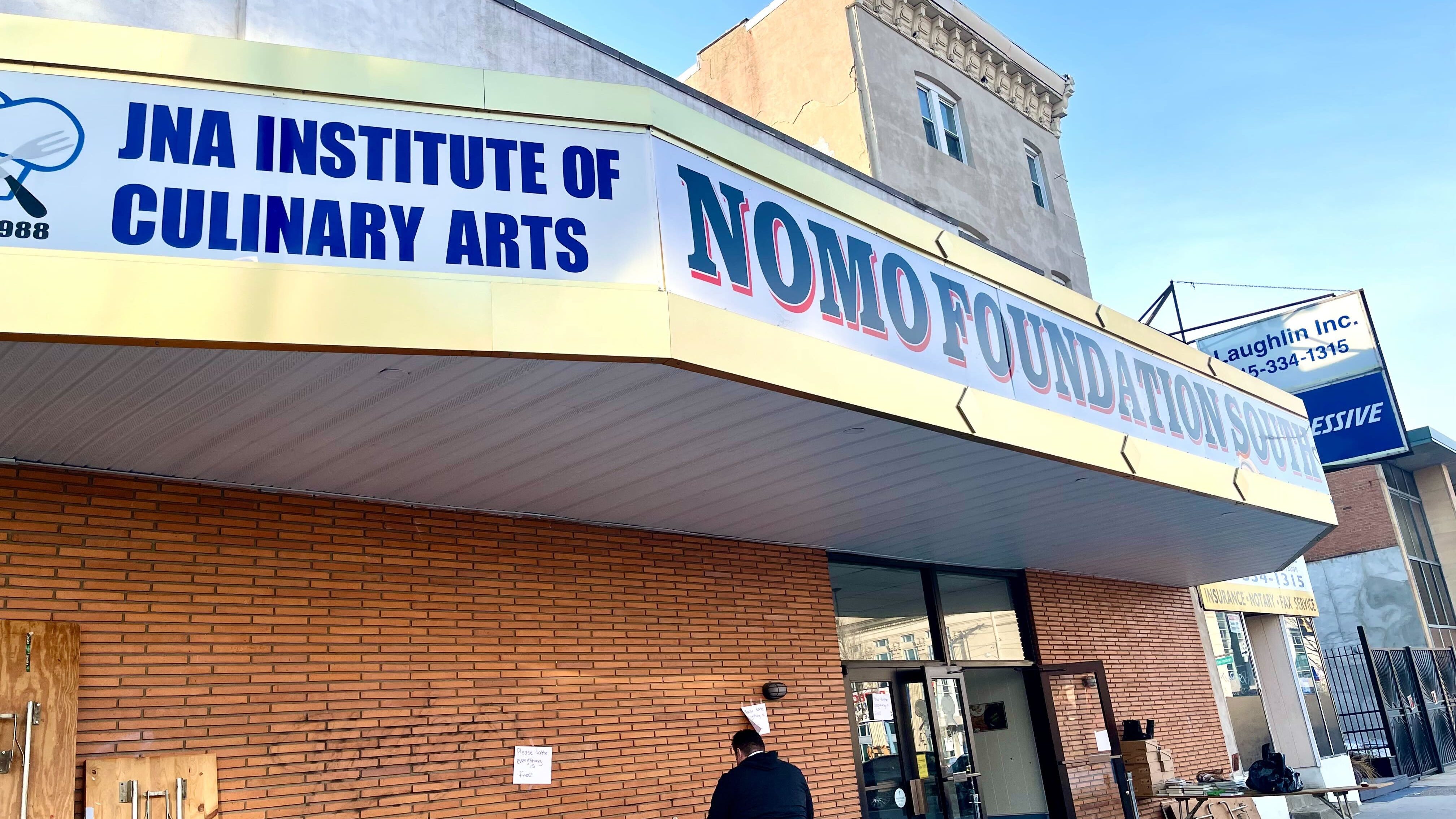 Cary's passion for connecting the past to the present and future has turned into a mission of investing in, advocating for, and empowering the youth. She says one thing she is most proud of is "Vote that Jawn," an organization that takes storytelling a step further by encouraging young people to find their voice through voting and civic engagement.

"I love this civic coming of age. It feels to me that we have not adequately told [youth] that this voting business — and not just voting, but getting a leg into the political life of the country — will allow them to influence the decisions we're making that will influence their lives 20 years from now."

For her next project, Cary says she's working with the Arden Theatre again to produce a new play based on her novel "Ladysitting."

"It's a play based on the 'Ladysitting' memoir about taking care of our grandmother. And it really is a play about end of life, caregiving, love, fear," she detailed, "but I'm excited about that. Hoping to begin a workshop sometime this year with that."

You can listen to more from the interview with Cary on the Bridging Philly podcast.