PHILADELPHIA (KYW Newsradio) — Black and brown businesses were at the back of the line when it came to disbursement of COVID-19 relief funds, according to recent analysis of federal data. The analysis rings true in Philadelphia as well.

The conclusion comes from the Associated Press’ recent analysis of Small Business Administration data related to the disbursement of $5.2 million loans worth $525 billion.

“It’s consistent with what we’re hearing and seeing on the ground,” said Regina Hairston, president and CEO of the African American Chamber of Commerce of Pennsylvania, New Jersey and Delaware.

She said the organization’s data regarding local Black businesses aligns with findings by AP that Black and brown businesses were left out of initial rounds of funding for a myriad of reasons.

“Many Black and brown businesses did not have the proper paperwork,” she said, “and a lot of our businesses may have only one or two employees, so they just did not meet the qualifications.”

The AP analysis also cited big banks’ handling of loans — they processed larger client loan applications first and by the time they got to smaller businesses, the money had run out. 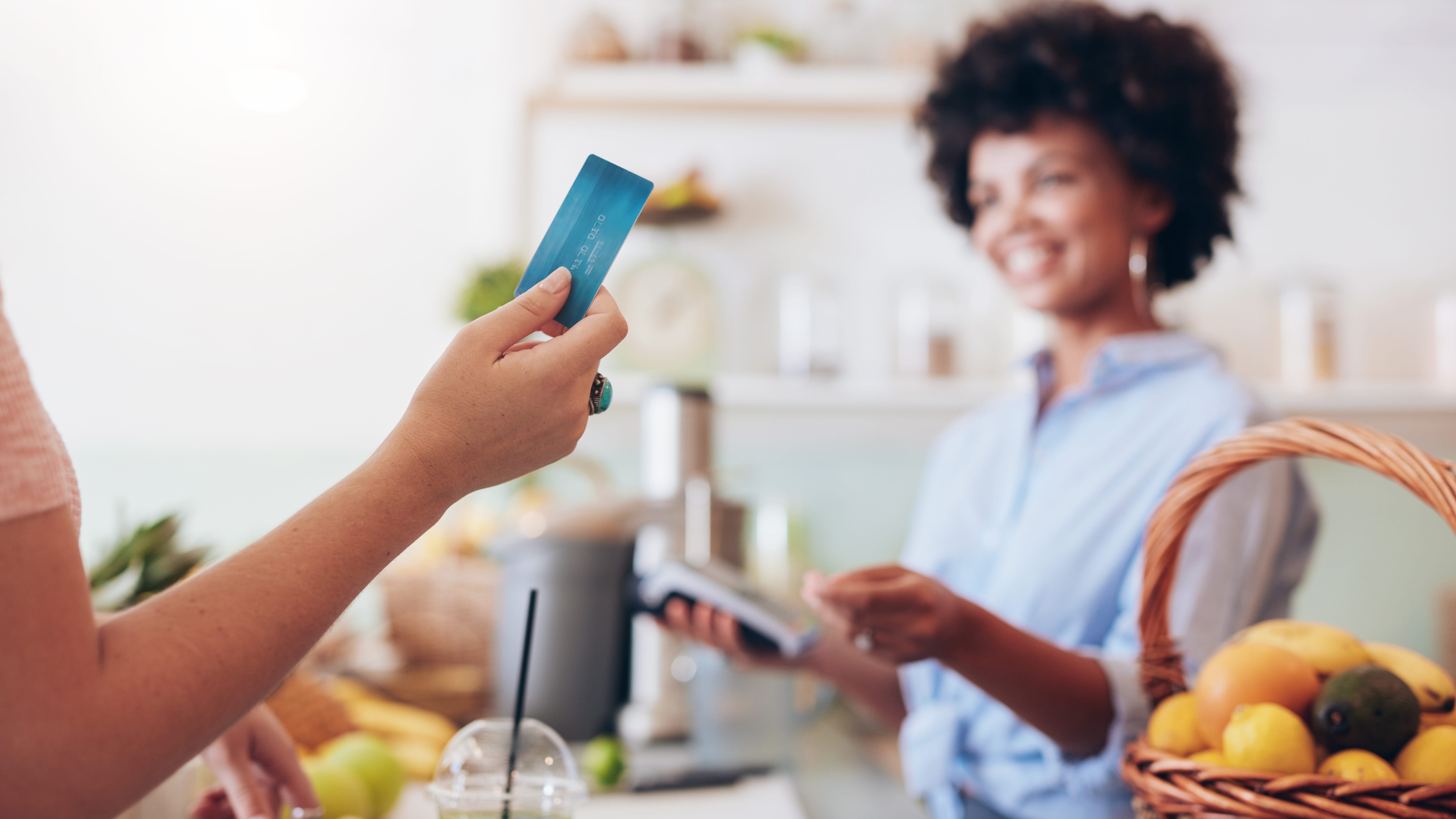 In addition, minority-owned businesses were less likely to have relationships with the banking institutions initially tasked with dispersing the loans.

“When these policies are being created they are not thinking about the end user,” said Hairston. “Black and brown businesses didn’t have someone in the room to speak for them.”

The tides changed, however, when community development financial institutions were brought in to help disburse the funding. But by that time, many minority-owned businesses had been waiting for months.

“It caused our businesses not to have the necessary lifeline to stay open,” she said. “The impact was tremendous.”

“There is a lot of mistrust, especially when you are talking about businesses owned by immigrants,” said Jennifer Rodriguez, CEO of the Philadelphia Hispanic Chamber of Commerce. “It takes Hispanic businesses longer to learn, accept and to engage.” 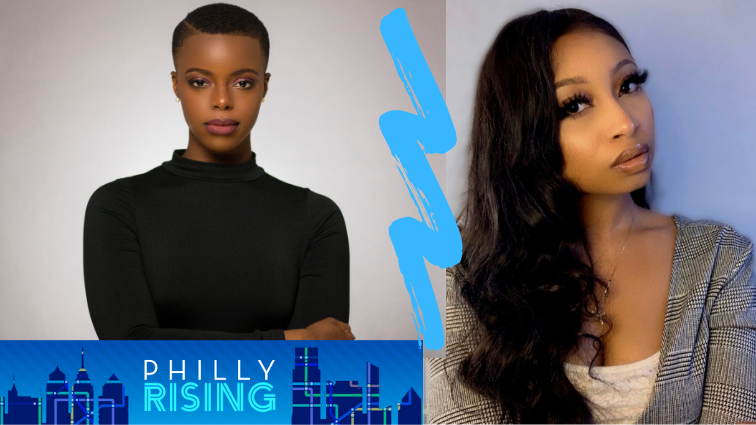 Rodriguez said they had to work to educate Hispanic-owned business owners about the PPP Program, and many feared government interference or misuse of business data.

“Telling a business that is owned by an immigrant that the government is going to give you a grant and they don’t want anything from you, they don’t believe it,” said Rodriguez.