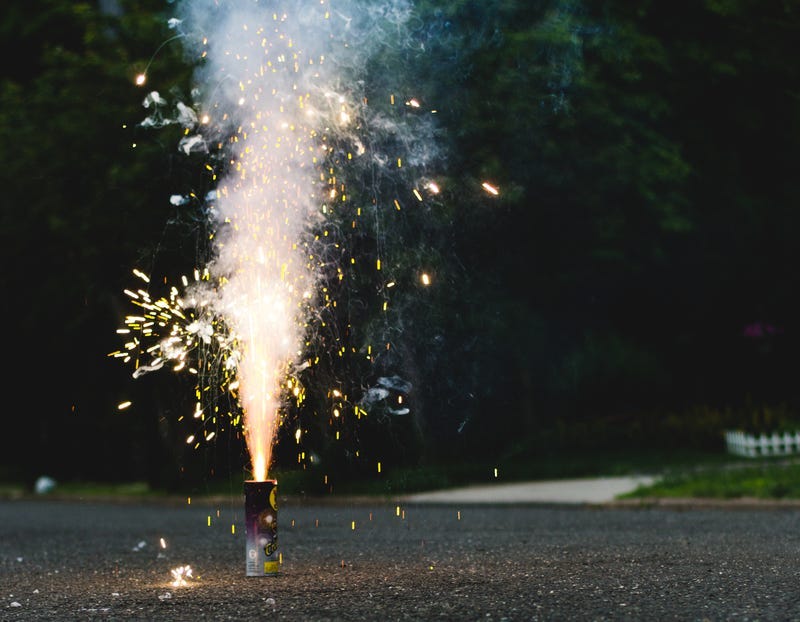 The Fourth of July can be hard for those with post-traumatic stress disorder, who may be triggered by loud noises and fireworks. Photo credit Christopher Downey/Getty Images
By Lynne Adkins, KYW Newsradio

PHILADELPHIA (KYW Newsradio) — The Fourth of July can be a difficult time for many people with post-traumatic stress disorder, who may be triggered by loud noises and fireworks. But doctors say the illness itself is actually quite rare.

PTSD can occur after any trauma, whether it’s an assault, a violent incident or a battle in a military conflict. Dr. Tim Overton, a psychologist at the Steven  A. Cohen Military Family Clinic at the University of Pennsylvania, said while a lot of people experience trauma, few will actually suffer PTSD.

“PTSD is relatively rare, even among individuals who have experienced a traumatic event,” he said. “Only 7% to 8% will develop PTSD, even though more than half of the U.S. population will experience a traumatic event at some point.” 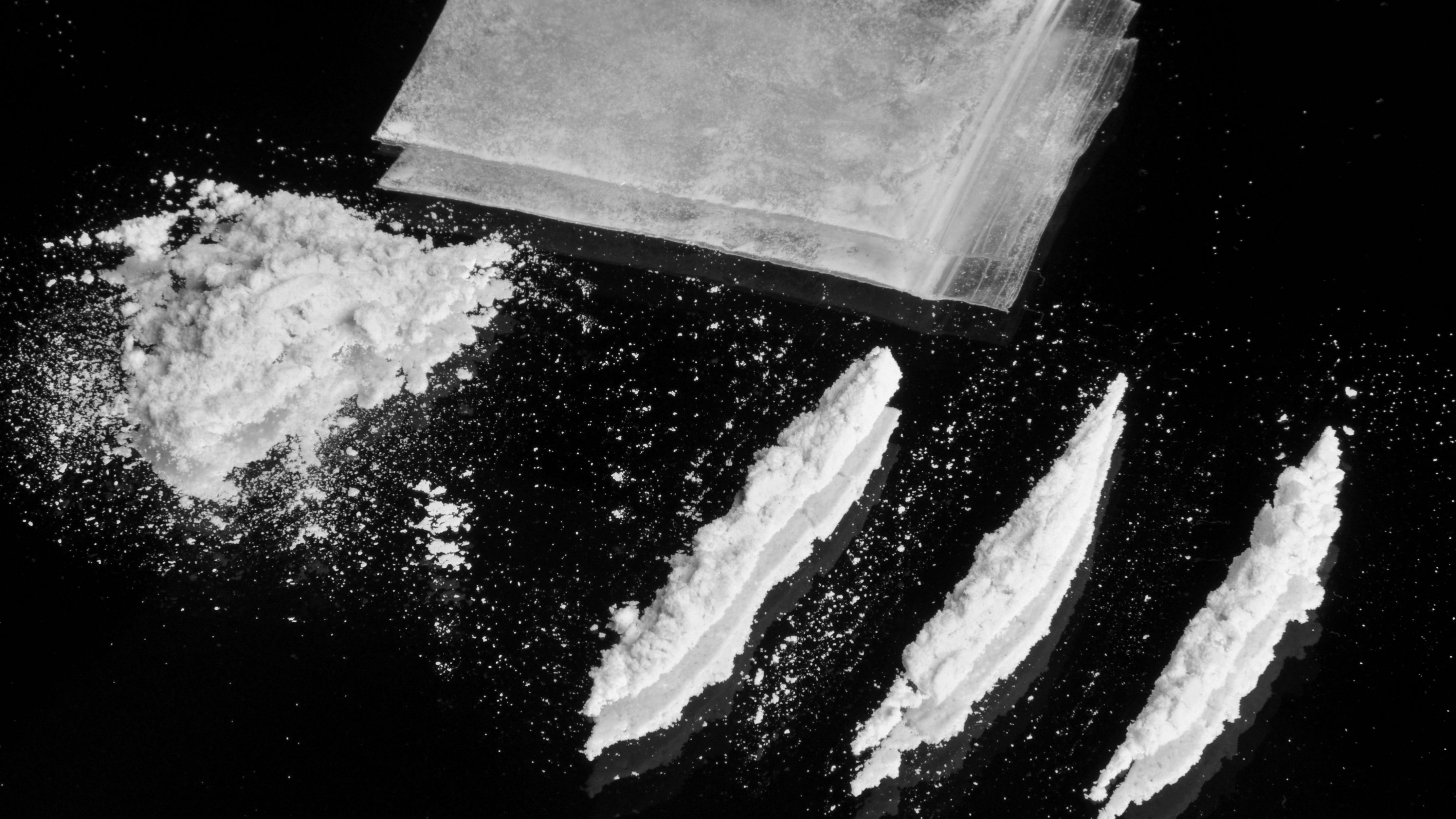 If victims frequently think about their trauma or have unwanted flashbacks, Overton said they should seek help. He said PTSD is treatable with therapy and medication.