PHILADELPHIA (KYW Newsradio) — The speed cameras along Roosevelt Boulevard have been working: Drivers are slowing down and violations have plummeted, a new report shows.

According to the Philadelphia Parking Authority’s annual update, speeding violations fell 91.4% from the time the program started in June 2020 to November 2021.

PPA Deputy Executive Director Corinne O’Connor, in the report, said speeding was rampant when the cameras were first installed at eight spots along the boulevard, and it was far too common for drivers to double the speed limit of 40 or 45 miles per hour. However, she said the cameras have led to a change in behavior.

“We believe these facts alone confirms that the program works as intended and will ultimately save lives where installed, if it has not done so already,” O’Connor wrote.

The money from this program, along with a similar PennDOT-run program in work zones, will help fund $22 million in safety projects. 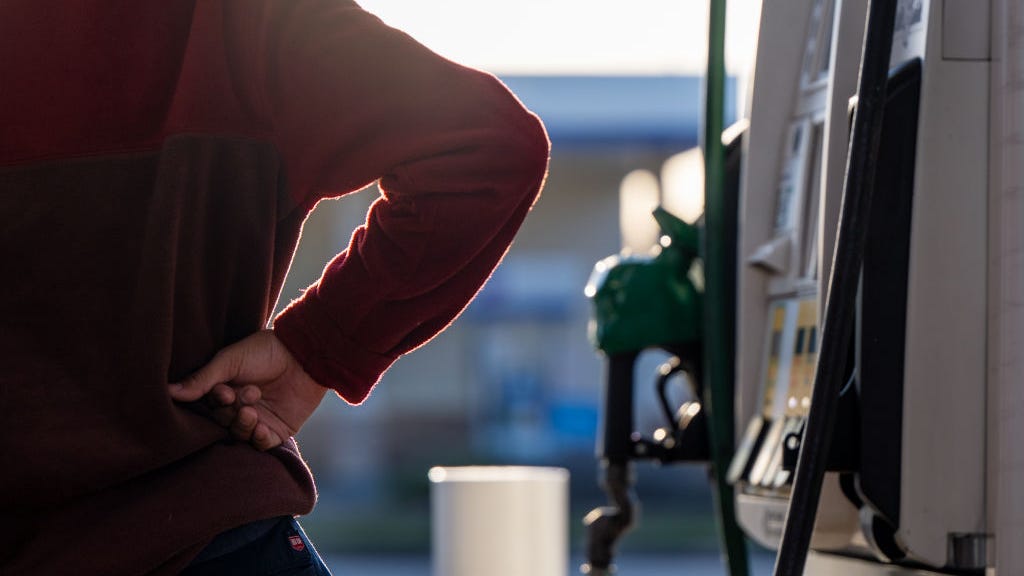 “While revenue is not the goal of these programs, it is a peripheral benefit which only further advances highway safety in the commonwealth,” O’Connor said.

The PPA is in the process of adding cameras to two more locations on the boulevard — one  between Seventh and Ninth streets, and another between Summerdale and Pratt streets.

The PPA has received requests from public officials to also install speed cameras along Kelly and Lincoln drives and Delaware and Torresdale avenues. This pilot program, however, will sunset in 2023. The PPA is requesting that it becomes permanent.

Among those objecting to speed cameras is the National Motorists Association, which argues that cameras “encourage artificially low speed limits and revenue-driven enforcement.” The organization also questions the accuracy of the technology and the issues people face, like the vehicle owner getting the violation in the mail, even if they were not the one behind the wheel. 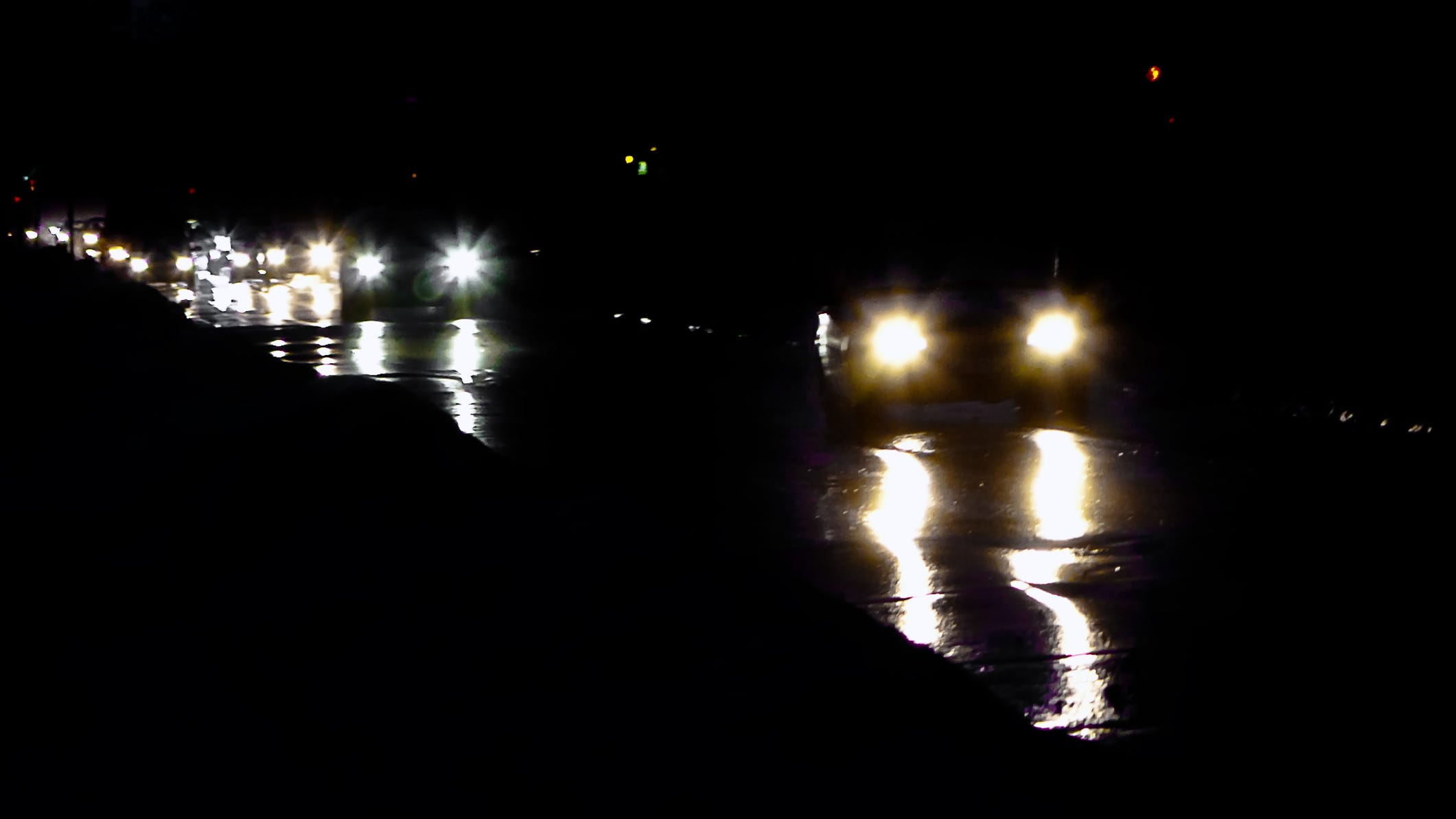