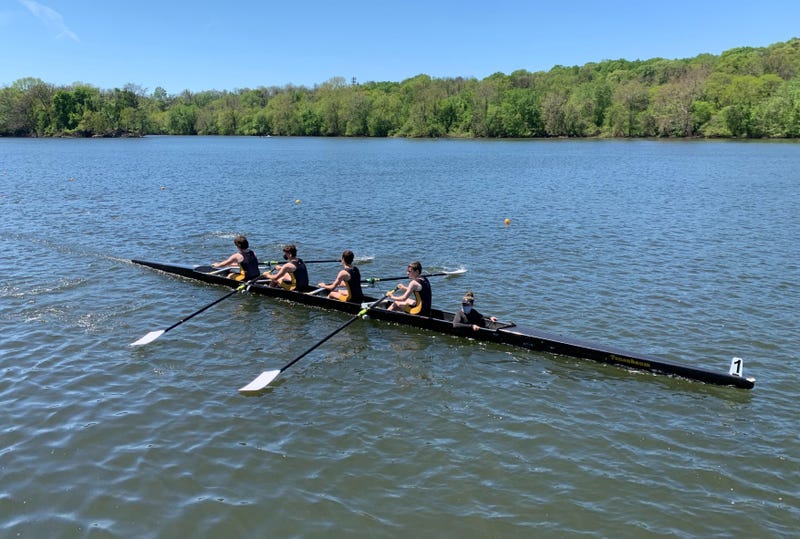 PHILADELPHIA (KYW Newsradio) — The first championship regatta since COVID-19 forced rowers off the Schuylkill River kicked off on Saturday. Along the banks of the river, high school student athletes prepared to race for prizes for the first time in more than a year.

"We usually start in March, but because we had to wait for approval, we couldn't start until April," she explained, "but that's fine. We are very happy we could do it."

While helping to unload his boat for the PSRA championship, 17-year-old St. Augustine Prep senior Jonathan Becker said it had been about a year and a half since he was last able to row on the Schuylkill, and now came the moment of truth.

"I've been stuck in my basement doing my own workout by myself. It's just a totally different experience," he said. "You got to do your own stuff, you got to have your own motivation."

16-year-old Grace Monahan of Lower Merion had a similar experience during the pandemic.

"It's been kind of isolating almost because this is like a super big team sport. We did like Zoom core (workout) together, but it's definitely better to be in person," she said. 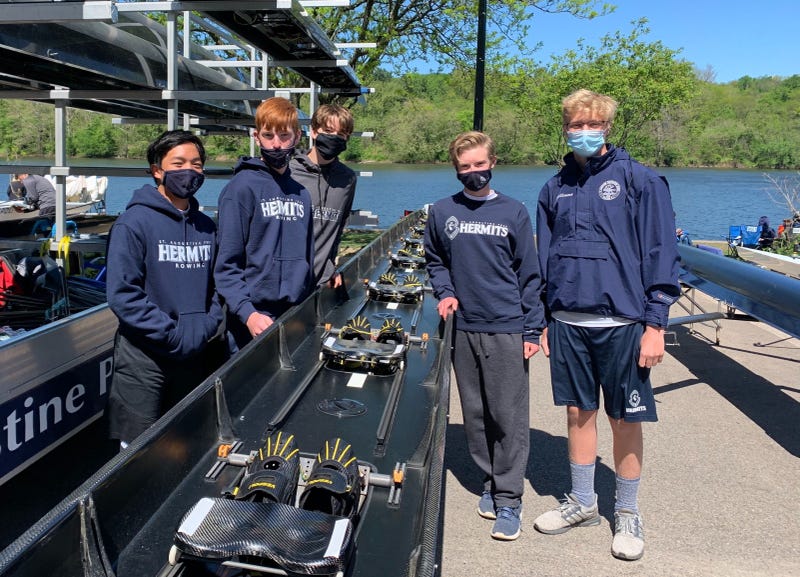 Lower Merion High School sophomore Nour Blankenship said his freshman season was cut short because of the pandemic. "We had like less than a week on the water last year, so it's great to be back," he expressed.

But there are still COVID-19 guidelines to follow. No spectators or food tents are allowed. Freshman rower Lorenzo Lopes doesn't care about that.

"I think it gives a sense of normalcy coming back since COVID and everything," he said.

Monahan admitted that while things aren't yet back to normal, she's happy to return to competition.

"Even though there's not the people in the food trucks and stuff, it's definitely really nice that we get to race and that our parents get to see us race, still," she said, referring the the live stream allowing parents and spectators to watch remotely.

Blankenship, however, noted the absence of old traditions. "Right before we have a race, we'll have a spirit dinner with the whole team, but we don't have those this year," he said. 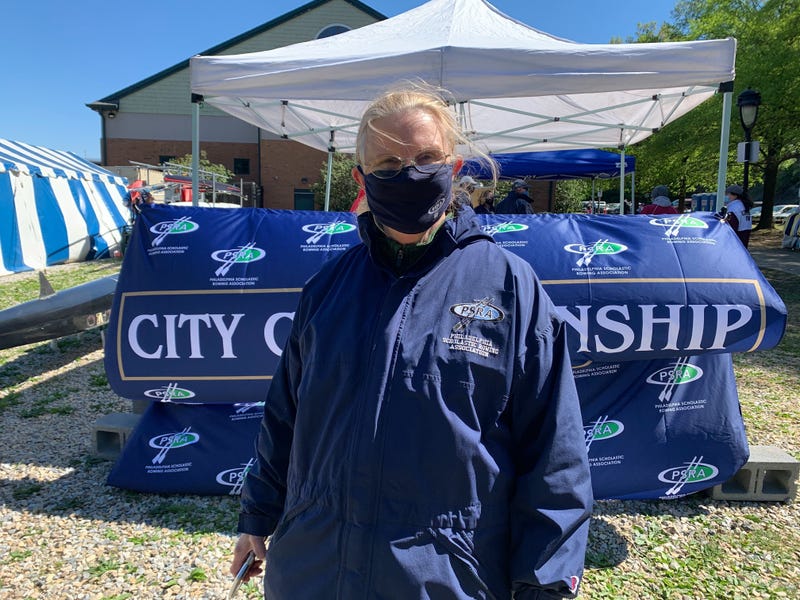 Becker said he's just emotional to be able to compete with his friends in an actual boat on an actual river. "Like my first race in April," he shared, "I cried because I missed this sport so much."

This being the first championship race in Philadelphia since COVID-19 means so much to him.

"Just coming back and seeing my friends and doing what I love feels great," Becker said.

Through the obstacles, Pfeil said she has certainly learned a lot this year.

"I'm going to speak for all the other kids and coaches and teams," she said. "Some of the things we took for granted, we really appreciate now."