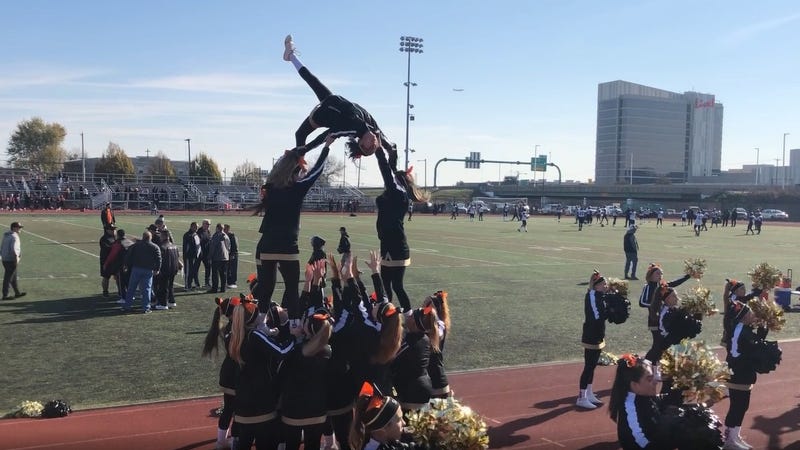 PHILADELPHIA (KYW Newsradio) — It’s not Thanksgiving Day without high school football, and at least one Philadelphia game made tradition a focus this year.

Andrea from South Philly is proud of her high school legacy as a former cheerleader and coach at Saints John Neumann and Maria Goretti Catholic High School. She was honored for it Thursday, among a handful of other former high school cheerleaders and football players, at the 88th annual Thanksgiving Day football game between Neumann-Goretti and South Philadelphia high schools.

She said the day is as much about tradition as football — or even Thanksgiving turkey.

“So it came full circle. I was the coach for 10 years, and now my daughter is on the squad,” she said. “This is my favorite tradition to do on Thanksgiving. And to see my daughter do what I love to do … makes my heart happy.”

Neumann-Goretti vs. South Philly is the the oldest Catholic vs. public Thanksgiving Day rivalry in the city. Lincoln Townsend Jr., one of the Neumann-Goretti coaches, says it’s all in good fun.

“Support these kids and fans come out. It’s great,” he said. 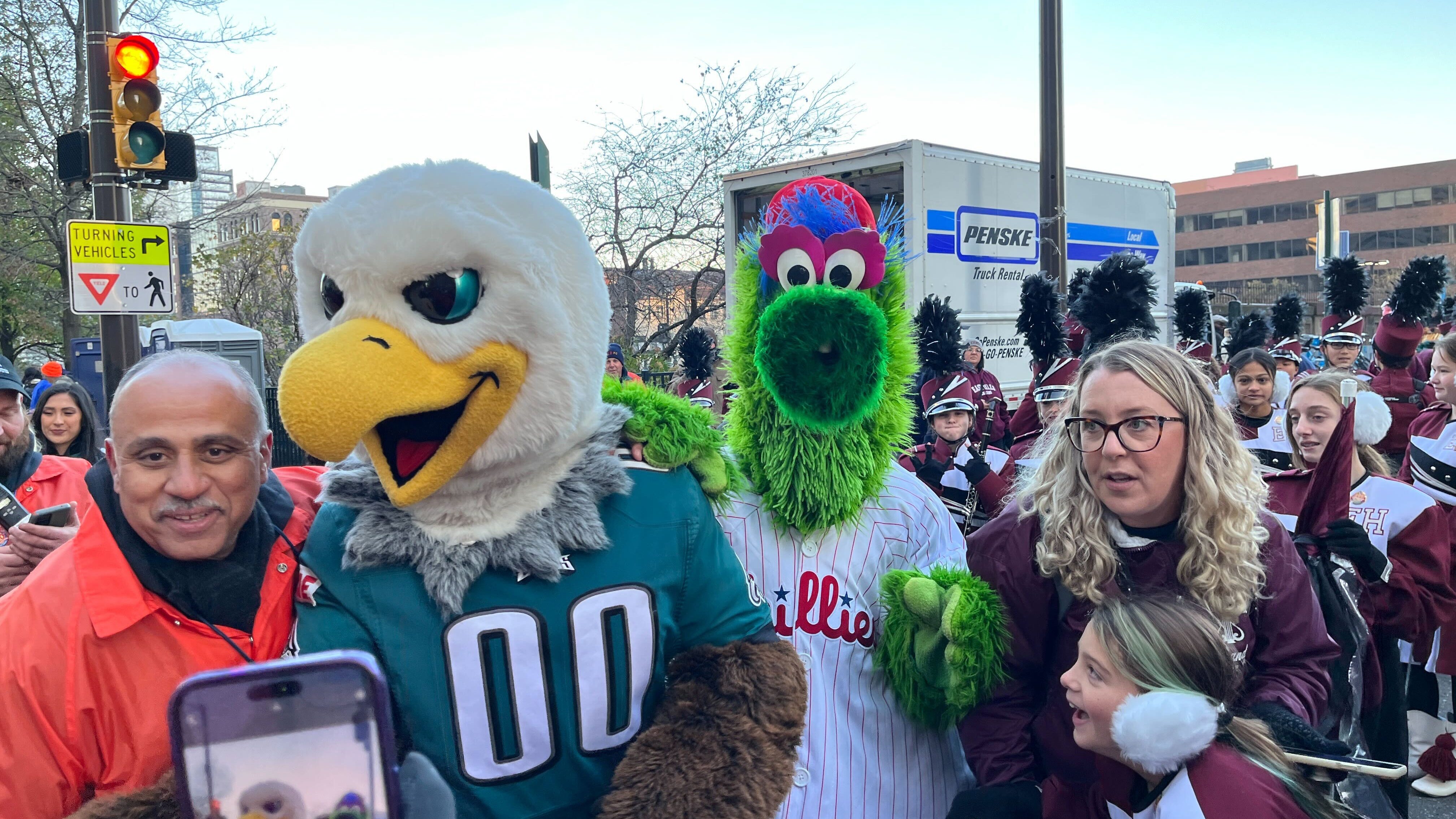 There was no shortage of proud parents at the South Philadelphia Supersite Field on 10th Street. Jay, whose son was in uniform on the field — South Philly Rams quarterback, No. 10 — says he loves playing the role of proud papa.

He says what the game means to him is unity.

“It's great. The tradition is going on. Keep it going. It’s good for the community. Lots of unity here,” Jay said – even if his team lost.