PHILADELPHIA (KYW Newsradio) — The nephew of a Pennsylvania state senator was buried Tuesday after being shot and killed during the July 4 holiday weekend.

"He always had a smile on his face," Sen. Sharif Street (D-Philadelphia) said of Salahadin Mahmoud, one of the latest victims in the escalating gun violence crisis in Philadelphia.

Mahmoud, affectionally known as Lala, was at a July 4 barbecue on Sunday night near the corner of 60th and Sansom streets in West Philadelphia.

At about 11 p.m., at least one individual came up and fired more than 100 rounds into the crowd in that area. One of those shots struck and killed Mahmoud, who was 21. 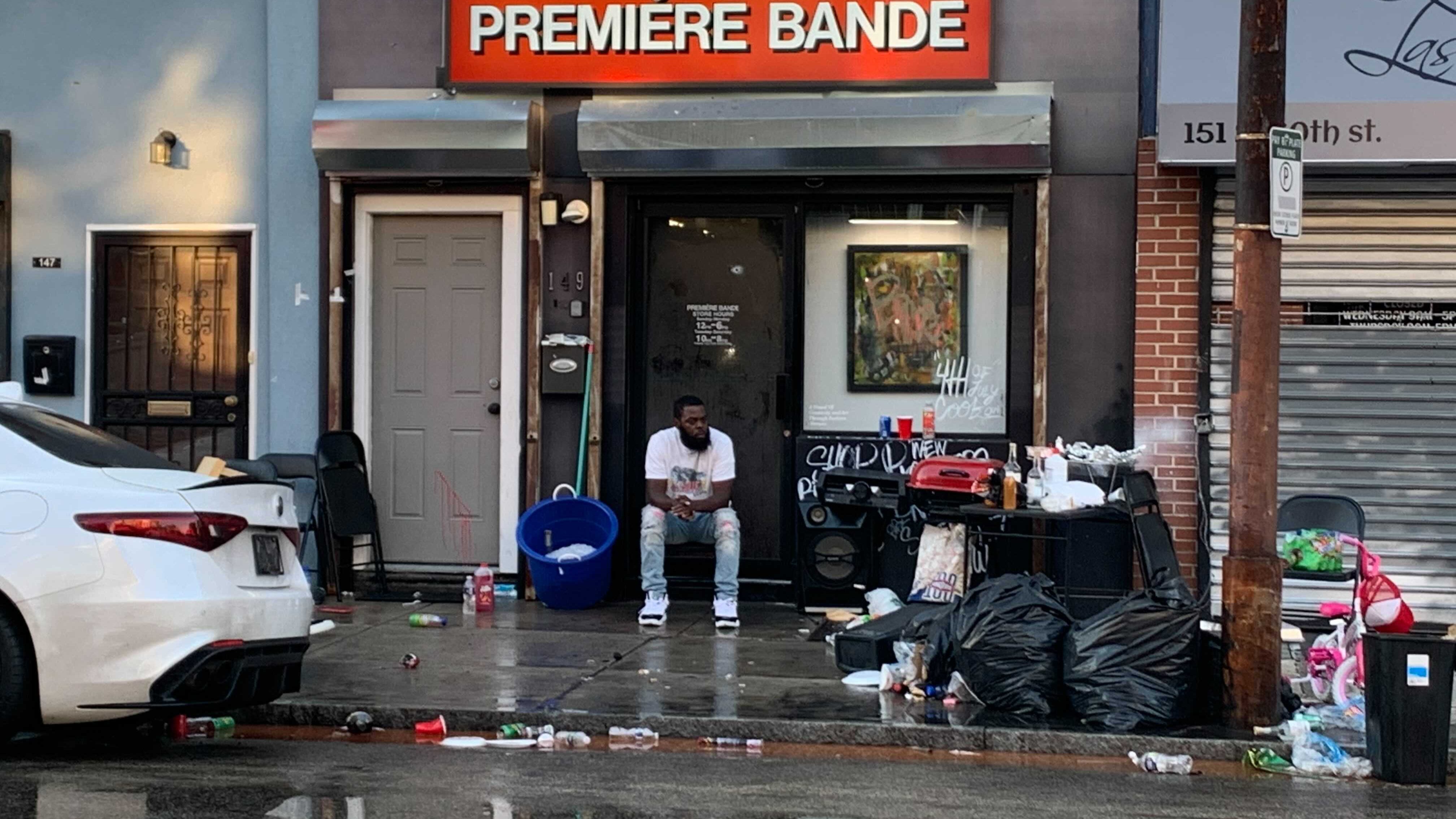 Street said Mahmoud was his wife’s first cousin's son, but they considered him a nephew.

"[He was] full of big ideas, and thought his business was going to take off, had lots of other business ideas," Street said at City Hall Tuesday.

Sicarr Johnson, 23, was also shot and killed. A 16-year-old girl was struck throughout her rear end and legs.

"The senselessness, the tragedy of it all, is overwhelming," said Street. 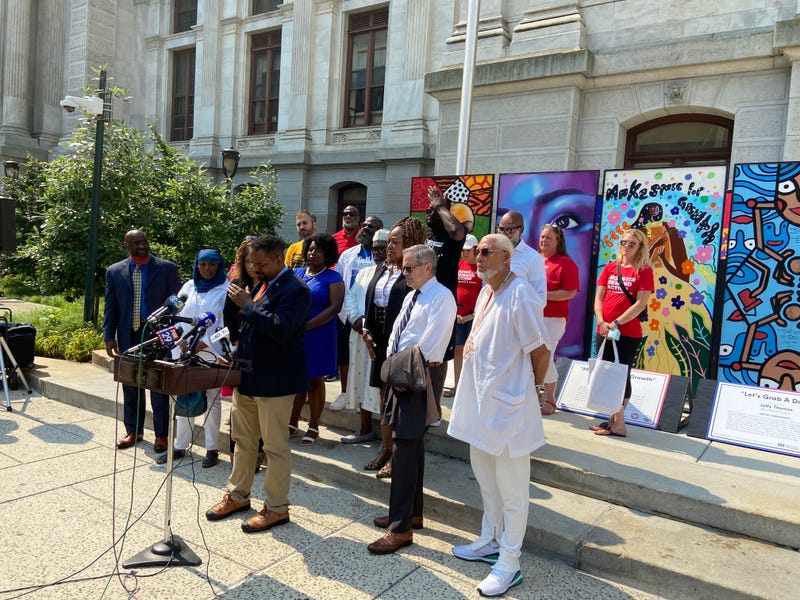 They once again called for gun reform legislation and additional state money for prevention, and they reiterated the need for the community to step forward with information.

"It’s not acceptable that we do nothing," Street added.