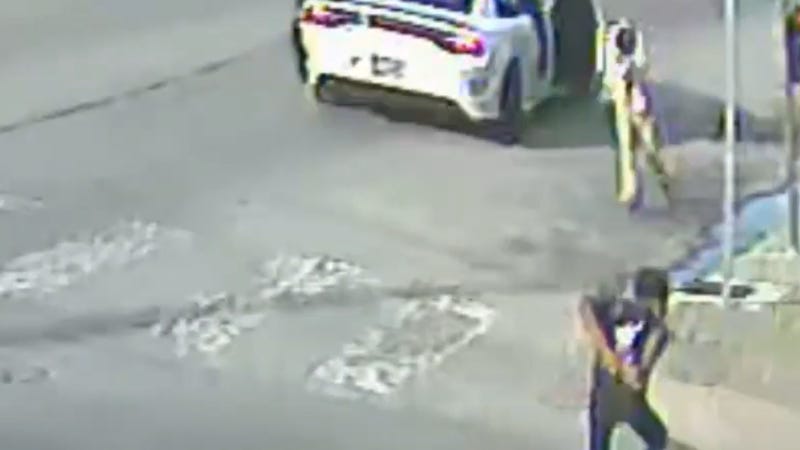 A surveillance photo of the crime scene where a 16-year-old was shot in Southwest Philadelphia on Sept. 29. He died the next day. Photo credit Philadelphia Police Department.
By Dan Majka, KYW Newsradio

PHILADELPHIA (KYW Newsradio) — Police have arrested and charged a 16-year-old boy in the shooting death of another teen in Southwest Philadelphia.

Tahjeir Thompson of Philadelphia was taken into custody Wednesday for the shooting which happened at about 5 p.m. last Thursday near 54th Street and Willows Avenue in the city's Kingsessing neighborhood.

Authorities say Sincere Thomas was shot in the head. He died the next day.

A second victim, a 14-year-old boy, was shot in the side. He remains in critical condition at Children's Hospital. 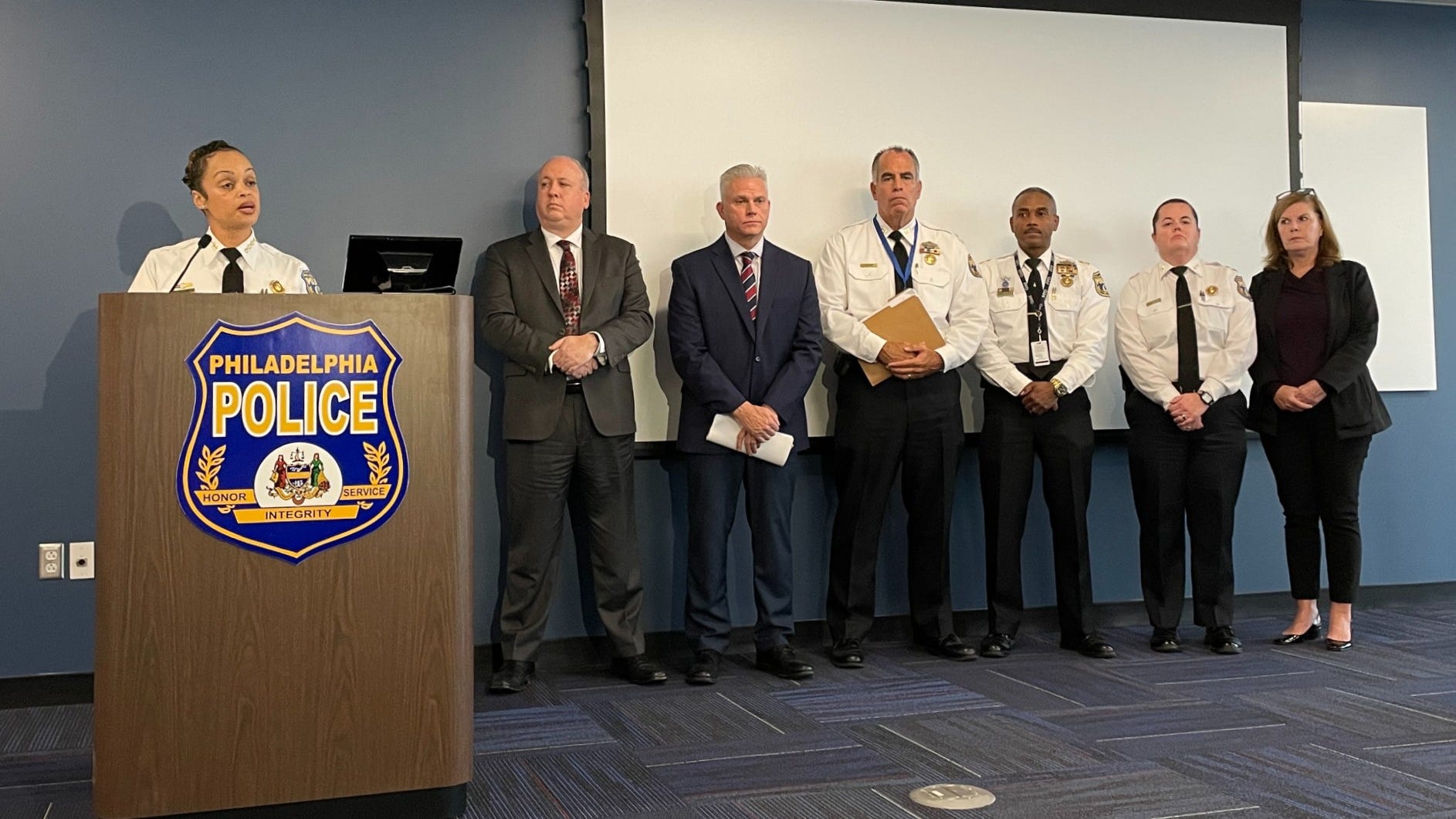 Police to Roxborough shooters: 'Turn yourself in'

"There are far too many young people in our city who believe that the only way to settle a conflict is by using a gun,” said Police Commissioner Danielle Outlaw.

“Unfortunately, the impact of illegally carrying a firearm or using one during a crime can leave an indelible mark on the child and our community. Our department will continue to do everything in its power to ensure that those who commit these heinous crimes are taken into custody so that victims and their families can receive a measure of justice.”

Thompson has been charged as an adult with murder, criminal conspiracy, aggravated assault and related offenses.

As of Wednesday afternoon, 183 children have been shot in Philadelphia so far this year, according to the Office of the Controller, and 25 of them have died. Kids account for about 10% of the shooting victims in the city. 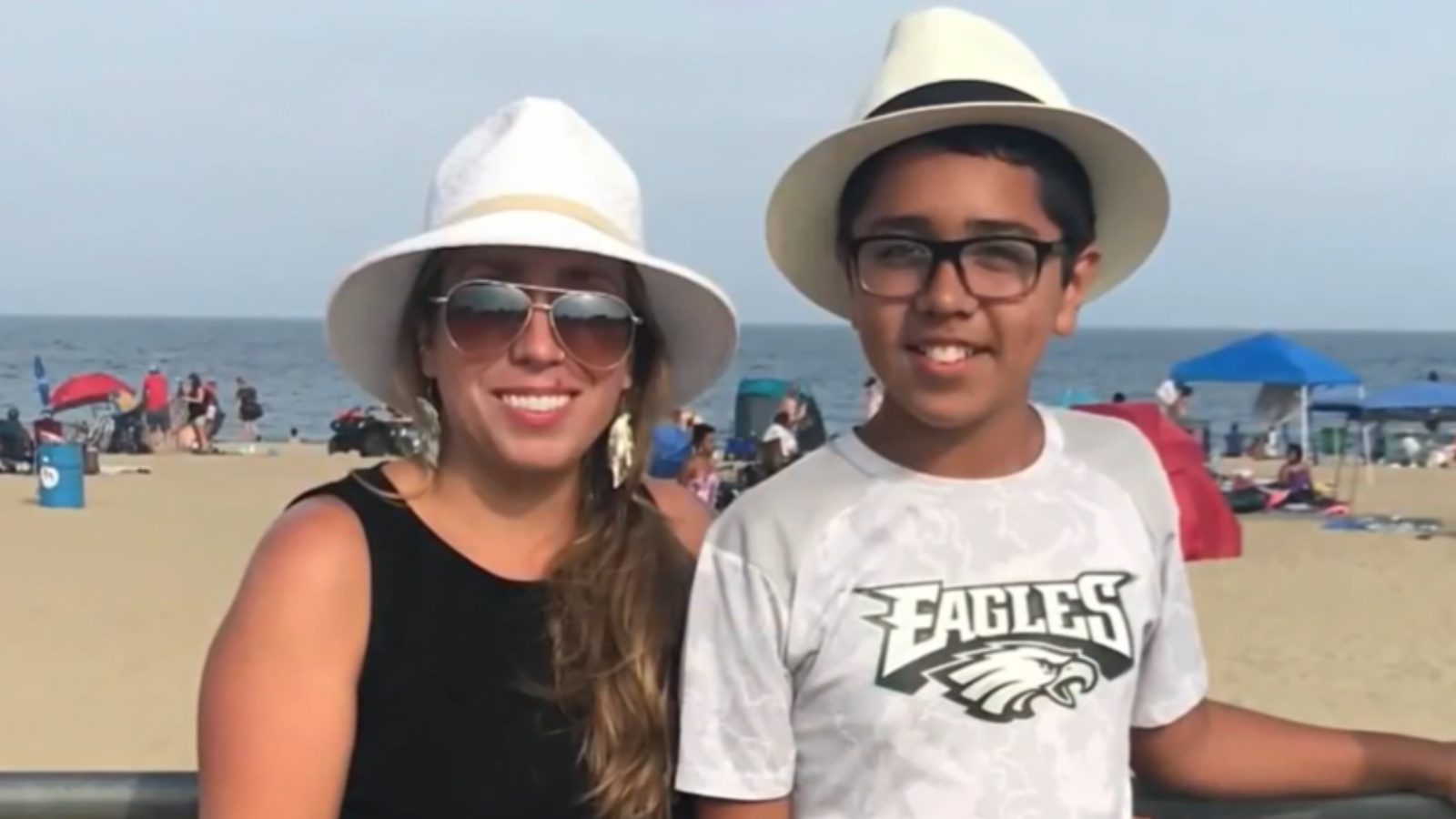