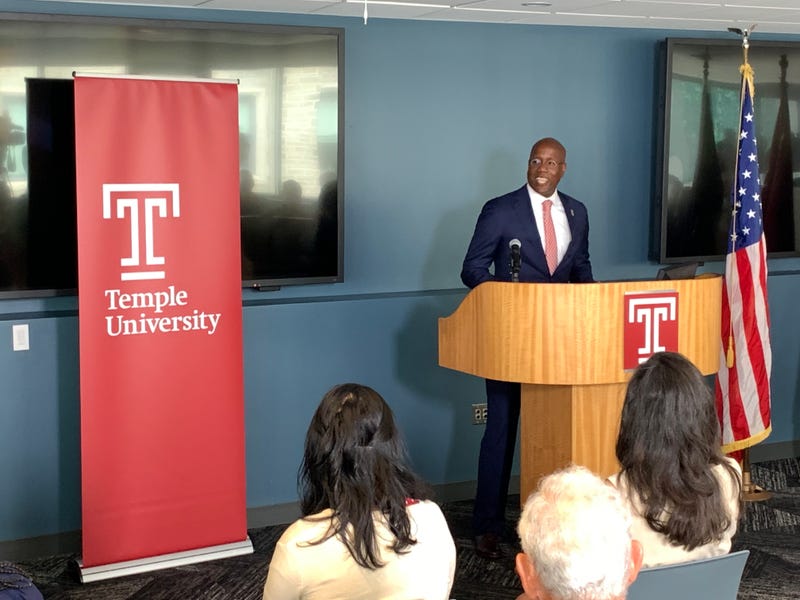 PHILADELPHIA (KYW Newsradio) — The Temple University Board of Trustees voted unanimously on Tuesday to hire its first Black president in its 137-year history. The new president, 49-year-old Dr. Jason Wingard, has deep academic and local roots.

"There have been qualified Black candidates who have preceded me, and they have not been in the role," Wingard said. "But this is a great time. We have proceeded to a time in our country’s history and this school’s history when I can stand before you as a qualified African American male to lead this institution, and I’m excited about it."

Wingard is a professor and former dean at Columbia University, and he has degrees from Stanford, Emory, Harvard and Penn. However, he says he has always had a connection to Temple University.

He grew up in West Chester and says Temple’s legendary basketball coach John Chaney was a mentor to him. 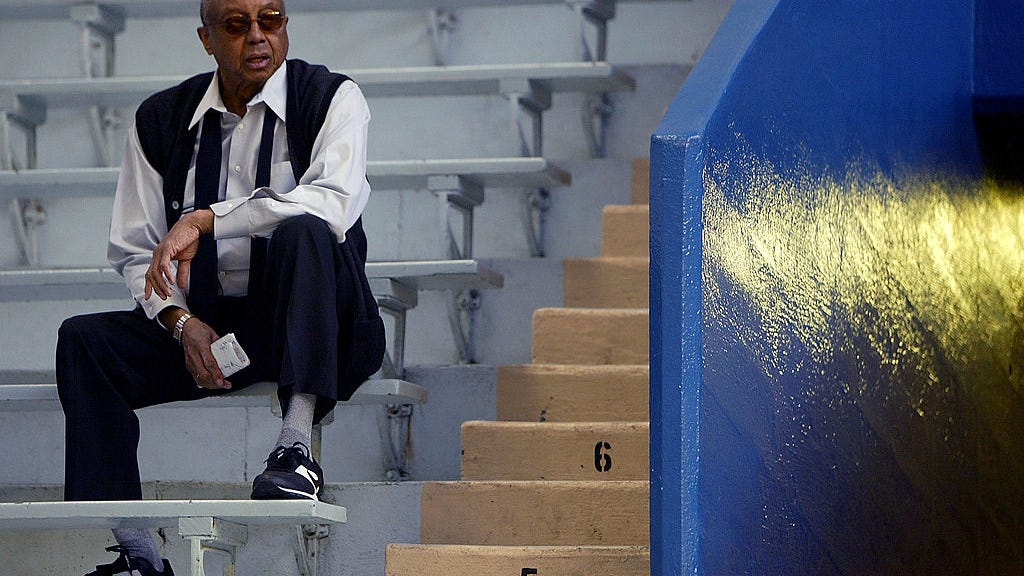 "He said, 'Young Wingard, you have two things to remember about being successful: No. 1, get up early. No. 2, work harder than your peers,'" Wingard recalled of Chaney.

"I have been doing really well working harder than my peers."

Wingard was selected after a 10-month nationwide search that drew 300 candidates.

He says, as Temple’s first Black president, he hopes to pave the way for others. 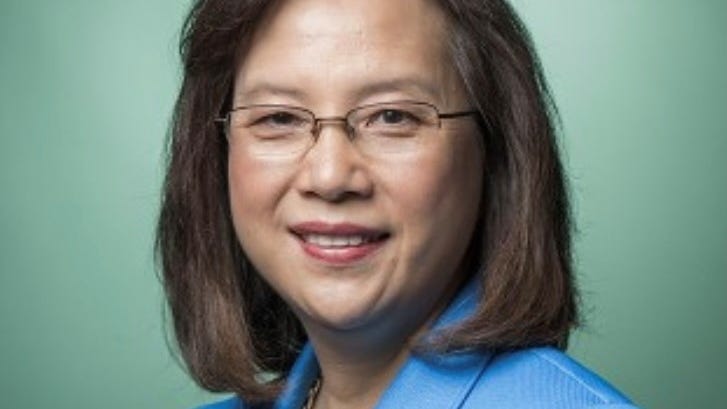 "It’s time. It’s time for us to have African American leaders, female leaders, people of all persuasions, in different roles," he said.

Wingard says he plans to act as Temple’s chief ambassador, engaging the surrounding community and helping Temple’s offerings align with what employers demand of college graduates.

Wingard succeeds Richard Englert, who is retiring after four and a half years as Temple’s president.