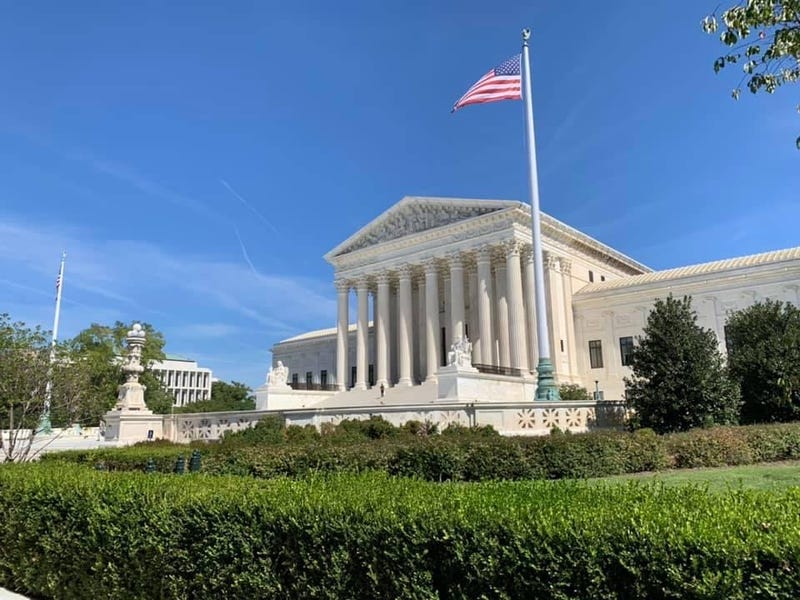 PHILADELPHIA (KYW Newsradio) — President Donald Trump says he’s considering several candidates for the Supreme Court seat now vacant after the death of Justice Ruth Bader Ginsburg. He met with one who many view to be a favorite.

Ahead of his selection, the president vowed to pick a woman.

He met with appeals court judge Amy Coney Barrett, who is on the U.S. Court of Appeals for the 7th Circuit, based out of Chicago.

She clerked for the late conservative justice Antonin Scalia, and she was a contender for the seat that opened up when Justice Anthony Kennedy retired from the bench in 2018. It eventually went to Brett Kavanaugh. 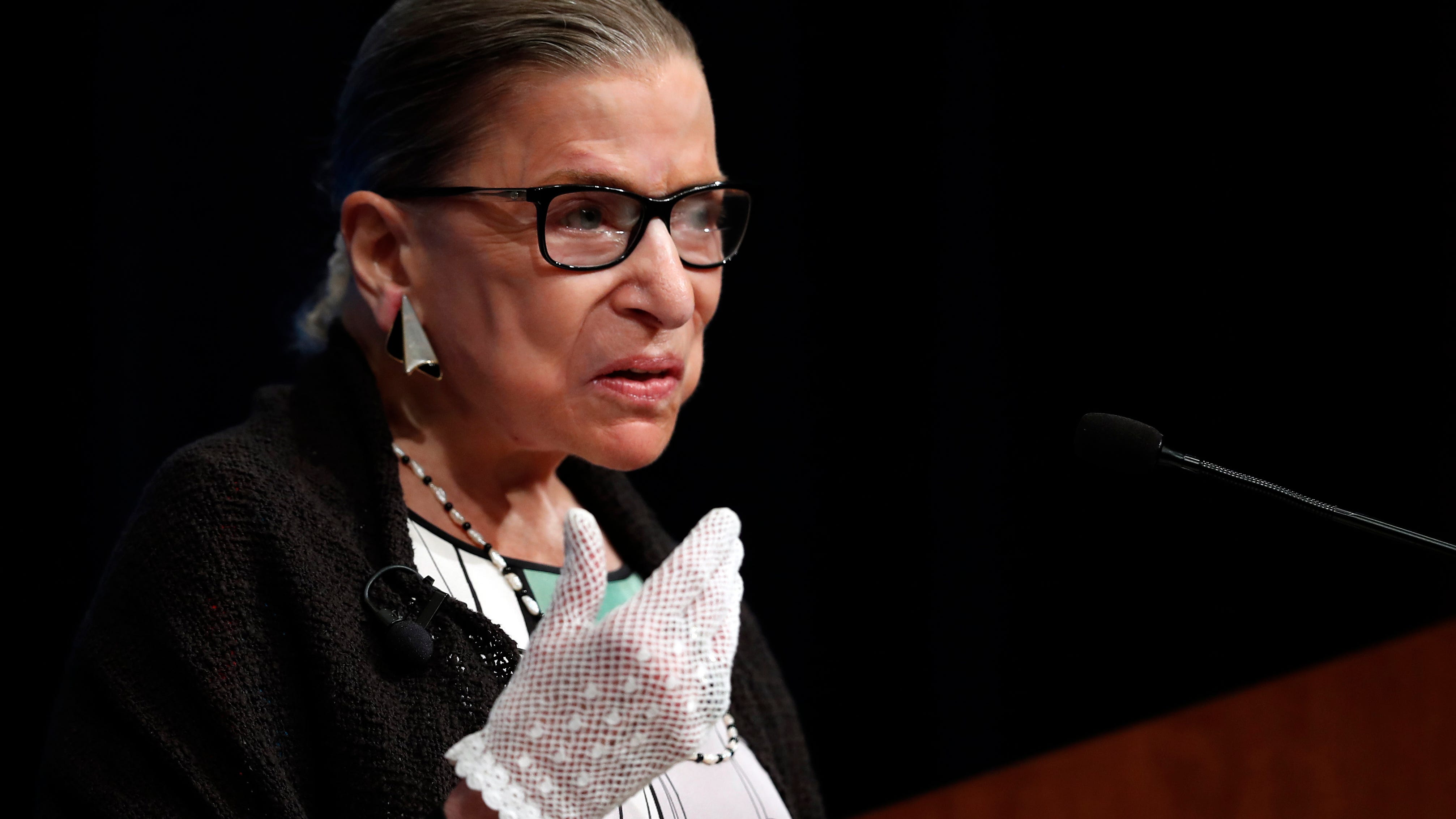 Vice President Mike Pence says this president has an obligation to fulfill, and the U.S. Senate will follow suit.

“The Senate’s role is to advise and consent, and we’re working already with the Republican leadership in the Senate to make arrangements for the process to move forward," Pence said.

It has become all but impossible for Democrats to block Republican efforts to fill the seat before or just after the presidential election. Republican Sen. Lindsay Graham, Monday night, said they have the votes to confirm an appointee.

Four Senate Republicans would have to defect to delay a vote. Only two have: Lisa Murkowski of Alaska and Susan Collins of Maine.

Democrats are up in arms, citing 2016, when the Senate refused to give President Barack Obama’s nominee, Merrick Garland, a hearing because so many Republicans said it would be inappropriate during an election year. They waited until after the election before approving Trump appointee Neil Gorsuch.

Sen. Mitt Romney, a frequent Trump critic, says he will not oppose a vote on President Trump's nominee. The Utah Republican says he intends to follow the Constitution and precedent, saying that in an election year, the Senate "generally does not confirm an opposing party's nominee but does confirm a nominee of its own."

U.S. Sen. Pat Toomey, who was strongly against a vote on Obama's 2016 nominee, said Tuesday there is no reason to delay filling this vacancy.

The Pennsylvania Republican said in a statement out Tuesday, in part: "While there is a presidential election this year, the White House and the Senate are currently both controlled by the same party. The Senate’s historical practice has been to fill Supreme Court vacancies in these circumstances. ... There is no reason to delay filling this vacancy."

Four years ago, however, Toomey said this: "The vacancy left by Justice Scalia's passing will not be filled until after the American people weigh in and select a new president, and I believe that is the best approach for deciding whether to alter the balance of the Supreme Court."

The hypocrisy of Mitch McConnell is astounding.