PHILADELPHIA (KYW Newsradio) — A $4.5 million project to dredge the Schuylkill River has come to a halt after months of work and almost no progress.

The Schuylkill Navy, which runs many of the regattas on the river, has sounded the alarm for years about silt build-up in the river. The group has feared the course would become too shallow for racing.

The Army Corps of Engineers has dredged the river for decades but no longer has the budget for it. A year and a half ago, Philadelphia-area universities and the city chipped in to fund a dredge, and the Corps agreed to oversee the work. 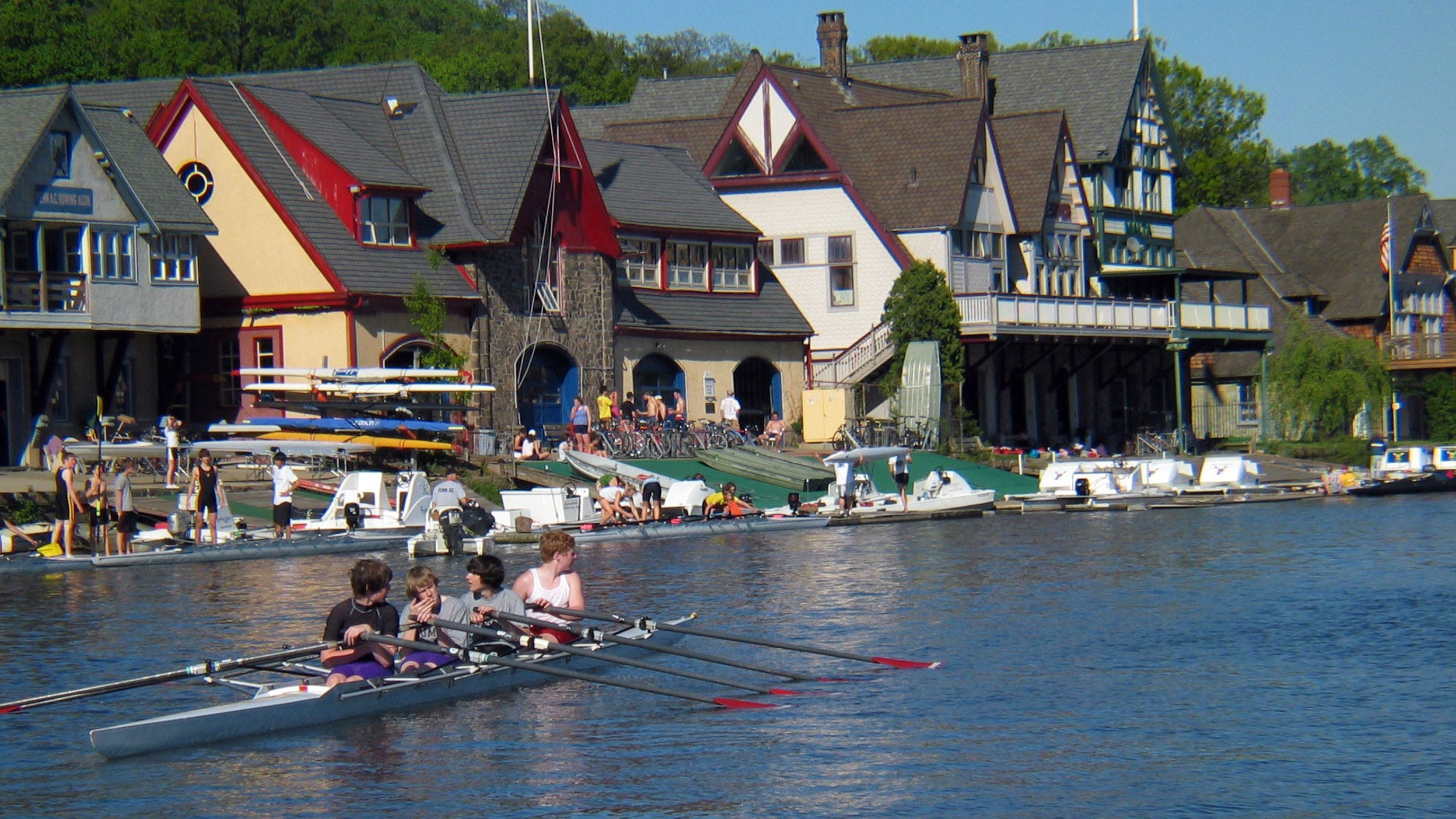 The contract went to the firm ASI, which — pandemic and all — was able to start in June.

Docks were removed for phase one, Boathouse Row, which was supposed to take three months. The entire project was set for completion this month. But a few weeks ago, ASI stopped working, having done only about 5% of the job, according to Army Corps spokesman Steve Rochette.

He said ASI balked at the amount of debris on the river bottom, including tree limbs and illegally dumped construction waste, though the contract specifies the firm would have to work around it.

He said the Corps is studying next steps, but in the meantime, for environmental reasons, no work can resume until June.

“The project is important to the rowing community, the paddling community, to all recreational users of the Schuylkill, and to the city itself,” she added.

Philadelphia Parks and Recreation officials said they remain hopeful that a solution can be negotiated.