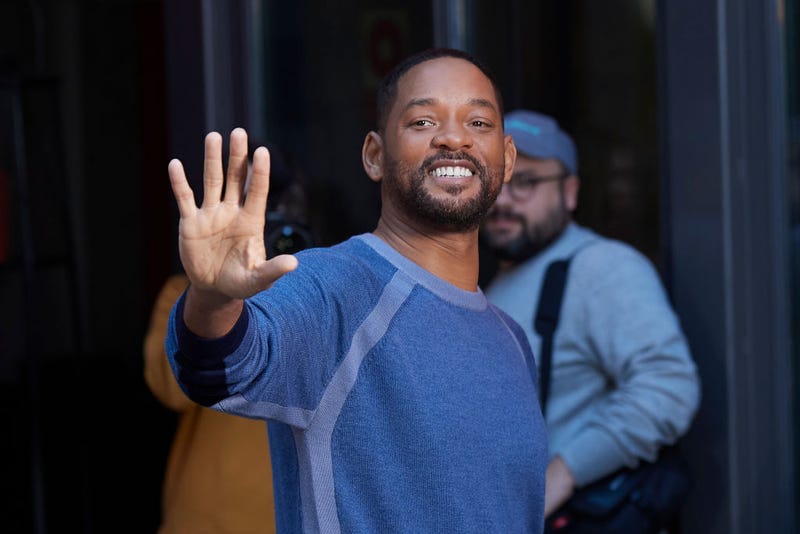 To promote his new self-titled memoir, Will Smith is beginning his worldwide book tour at Harriett’s Bookshop, a Black- and female-owned bookstore in Fishtown, Monday night.

Harriett’s is hosting a kickoff event at 4:30 p.m. The actor’s appearance will be streamed on Instagram Live starting at 5 p.m.

Following the bookstore, Smith will be joined by Queen Latifah for a conversation at The Met Philadelphia on North Broad Street, titled “Will Smith: An Evening of Stories with Friends.”

The show starts at 7 p.m. Some tickets are still available.

Smith’s five-city tour continues this week in Brooklyn, Chicago and Los Angeles, then next week in London. His book debuts on Tuesday.