By The Associated Press and KYW Staff

PHILADELPHIA (KYW Newsradio) — Philadelphia transit officials say an Asian woman was beaten by two juveniles on a train Tuesday evening, just hours after hundreds of people gathered at a rally prompted by an attack on Asian students on the train last month.

Officials said it was unclear if Tuesday's attack on a Market-Frankford train at 15th Street was racially motivated.

The rally against Asian American hate was organized after what authorities have called a racially motivated attack on four Asian high schoolers two weeks ago.

The assaults are the latest in a string of violent attacks on SEPTA vehicles that have spurred concerns from community members and city officials about safety on the city’s public transportation system. 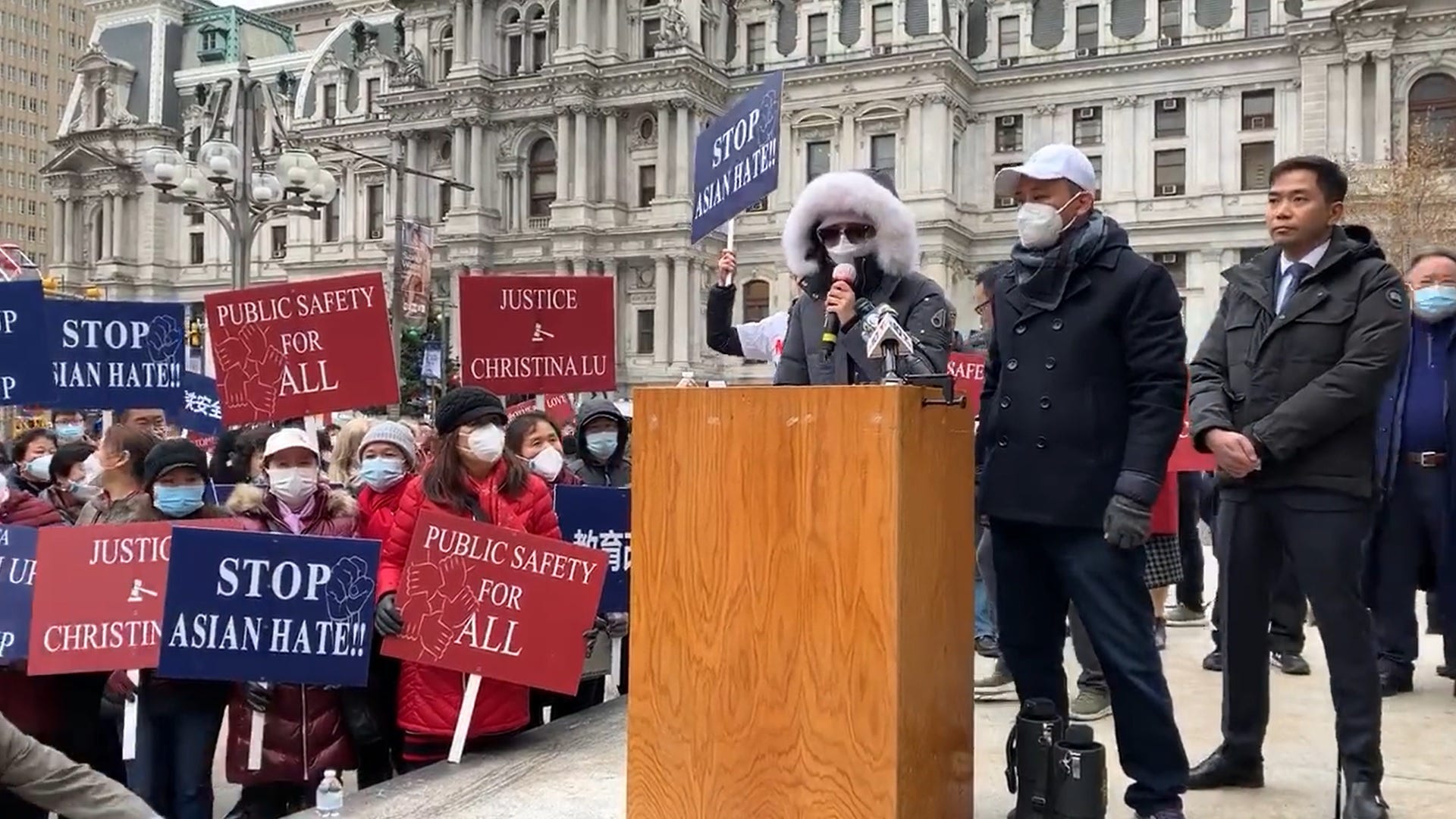 Councilmember David Oh said the fact that the incident happened hours after the rally at City Hall against anti-Asian violence is merely a coincidence.

"It appears to be two young people bumping into a woman who pushed them away after they bumped into her, and it became an argument," said Oh.

"Each one of the male and female young teenagers struck the victim, and they were apprehended. The victim herself states that there were no racial slurs. There’s no indication that this was based on race."

A spokesperson for SEPTA said the altercation Tuesday involving a 27-year-old Asian American woman and two Black juveniles, ages 12 and 13, started when they bumped into each other as the Market-Frankford Line train lurched.

According to a preliminary SEPTA police report, all three boarded the train around 6:40 p.m. at 15th Street. A few stops later, the juveniles bumped into the woman as the train car jerked forward. The woman pushed them off of her and a verbal altercation occurred, escalating to each of the juveniles striking the woman in the face. 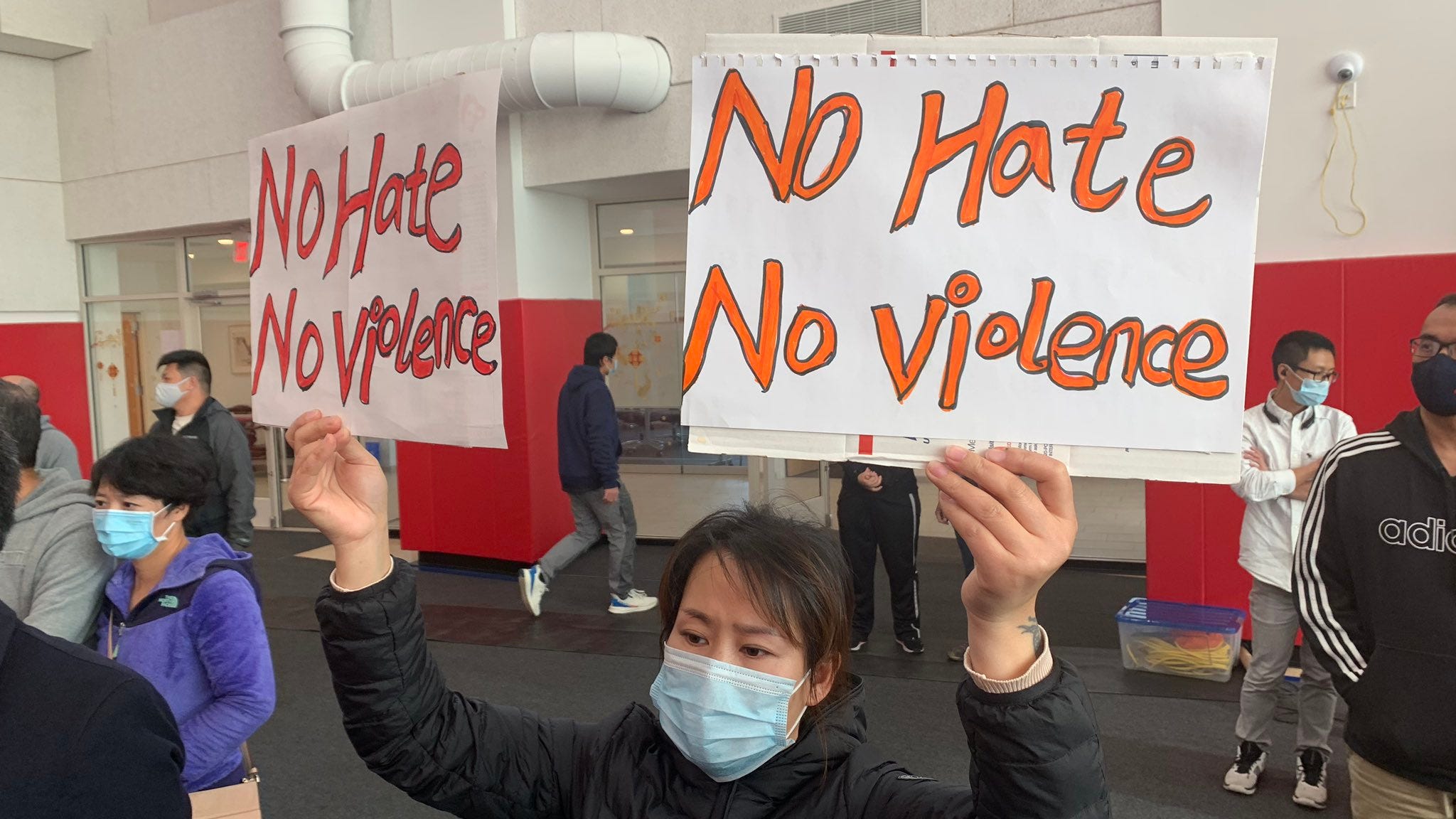 The woman told SEPTA police that neither juvenile had used a racial slur during the altercation and no threats were made to her life. Police said her glasses were broken, and she suffered minor injuries including a cut to her lip and a possible scratch on her eye. The woman declined medical treatment at the SEPTA station.

The video shows the Black teens, ages 13 to 16, banging Lu’s head on the subway door and hitting her as she lay on the ground. The teens were charged with ethnic intimidation and other assault charges.

Lu, an 18-year-old high school senior, called for unity at Tuesday’s rally, saying that regardless of race or other characteristics, all people want “public safety in the city of Brotherly Love.”

The attack on Lu and the other Asian American students was one of a handful of violent interactions on public transportation that also prompted a joint City Council committee hearing to address safety on SEPTA vehicles Monday. SEPTA officials noted they had placed a police officer at the Olney Station on the Broad Street Line — where the teens had boarded from separate high schools — during school dismissal times.

But with other attacks including a June shooting on a moving train, the rape of a woman on a train in October that drew international attention and an attempted rape at 69th Street Station in Upper Darby just a few days later in October, community members and transit workers are calling for more measures systemwide to increase safety.

Oh said violence has become normalized and minimized in Philadelphia, and people should be able to ride SEPTA without fear of being attacked.

"It is, again, someone being hit. It’s unfortunate that we have come to a point in our city where someone getting hit is minimized, because of so many people getting shot, and seriously injured and, and murdered. But to each person, they should have an expectation that they are safe," said Oh.

"Where are the police? Are they new nearby? Are they on at the next station or somewhere on the train? I mean, The idea is that people should feel safe because while there may not be a police officer on that very train, they believe that a police officer is close by." 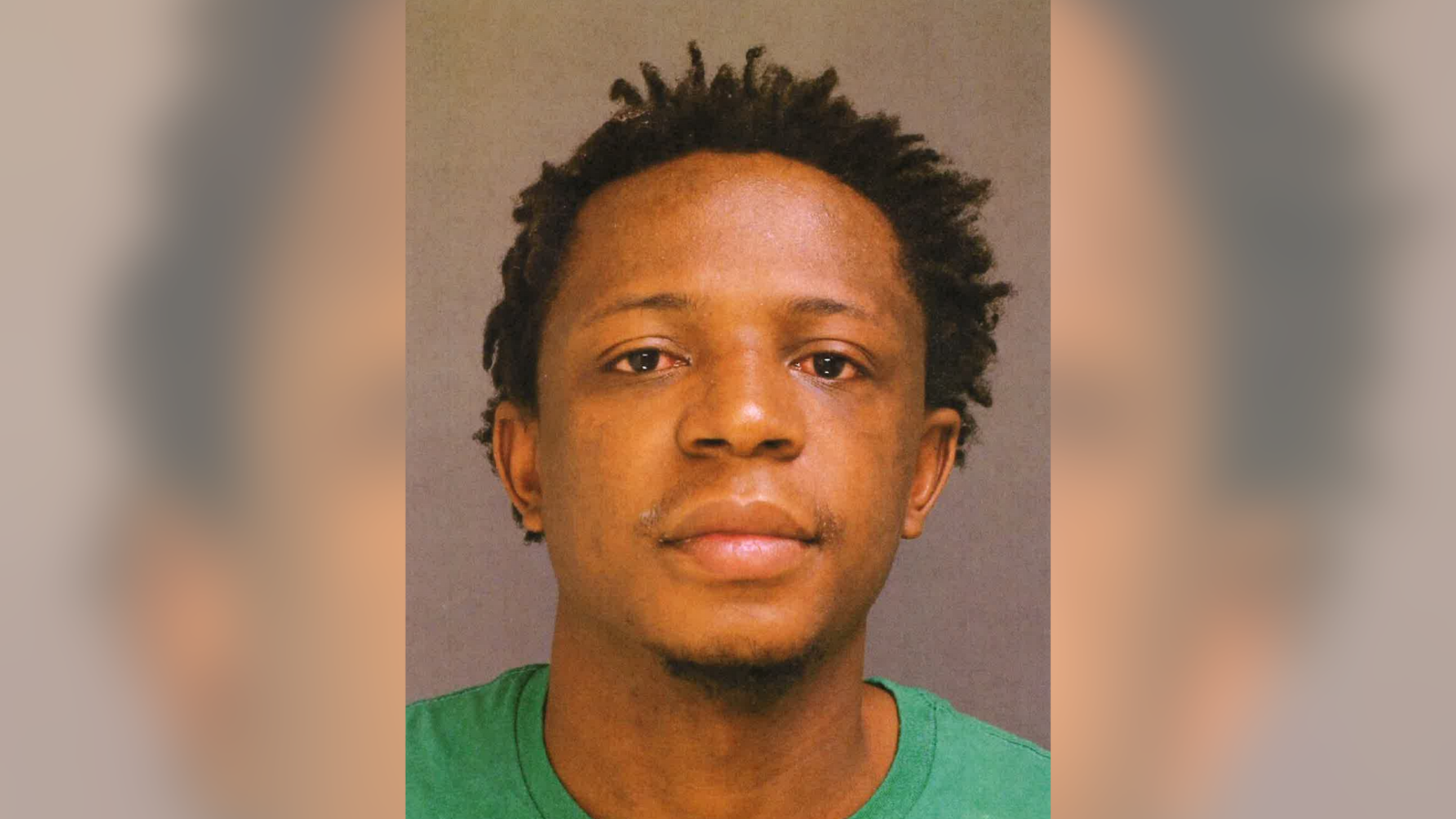 SEPTA officials said the transit authority police department is understaffed by more than 40 officers, but representatives of the officers’ union said that is an underestimate because of callouts and other issues that mean some SEPTA districts have single-digit officers on duty during a shift.

Both the officers’ union and representatives from the Transport Workers Union Local 234, which represents about 5,000 SEPTA workers, balked at a transit authority move to hire more security guards to monitor stations, saying more armed police who can intervene in violent situations where needed.