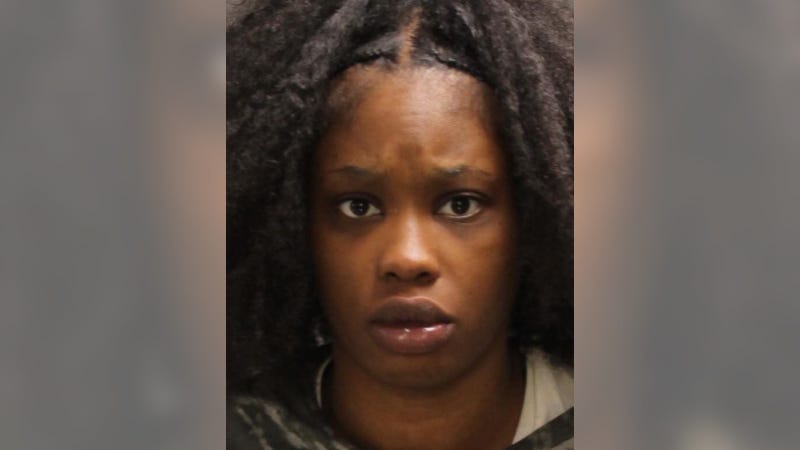 PHILADELPHIA (KYW Newsradio) — A Philadelphia woman turned herself in to police Tuesday in the death of a three-year-old girl whom the city’s Department of Human Services had placed in her care.

Kiana Casey is charged with third-degree murder in the child’s death. She turned herself in after the Medical Examiner’s Office determined that the three-year-old’s death last week in a Southwest Philadelphia home was a homicide.

A law enforcement source says an autopsy revealed multiple injuries to the child’s head and face and throughout her body, including damage to internal organs with rib fractures. According to the source, the child also had internal bleeding in virtually every part of her body.

The source said a caseworker for DHS had been to the home one hour before the child died.

A spokeswoman said DHS declined to comment “to maintain the confidentiality of the family involved and to preserve the integrity of the investigation.” 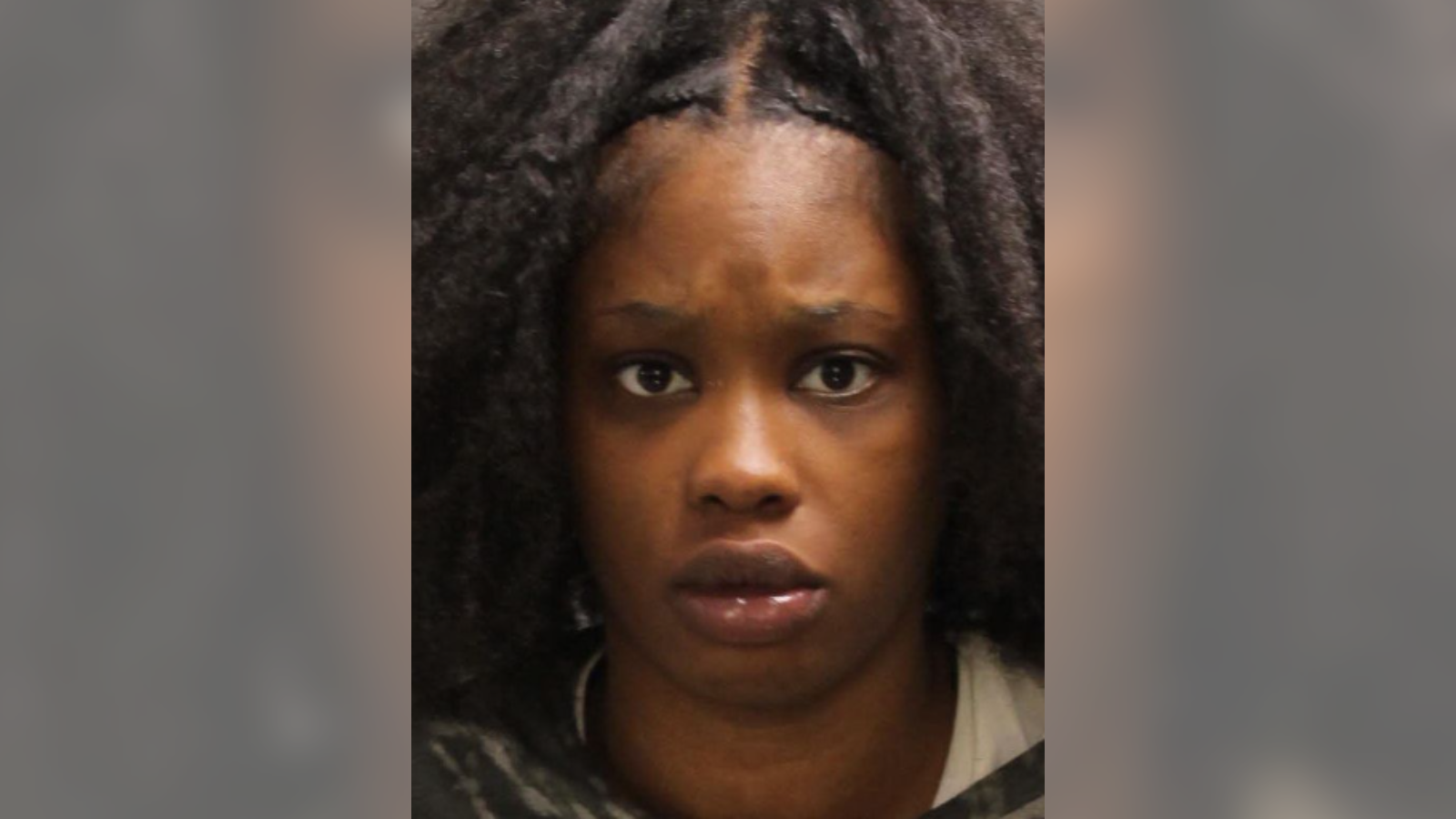 Casey’s attorney, Coley Reynolds, cited the DHS home visit as evidence that nothing was amiss since the child remained in the home.

“Obviously they didn’t see any injuries to the child, or they would have done something at that time,” Reynolds said. 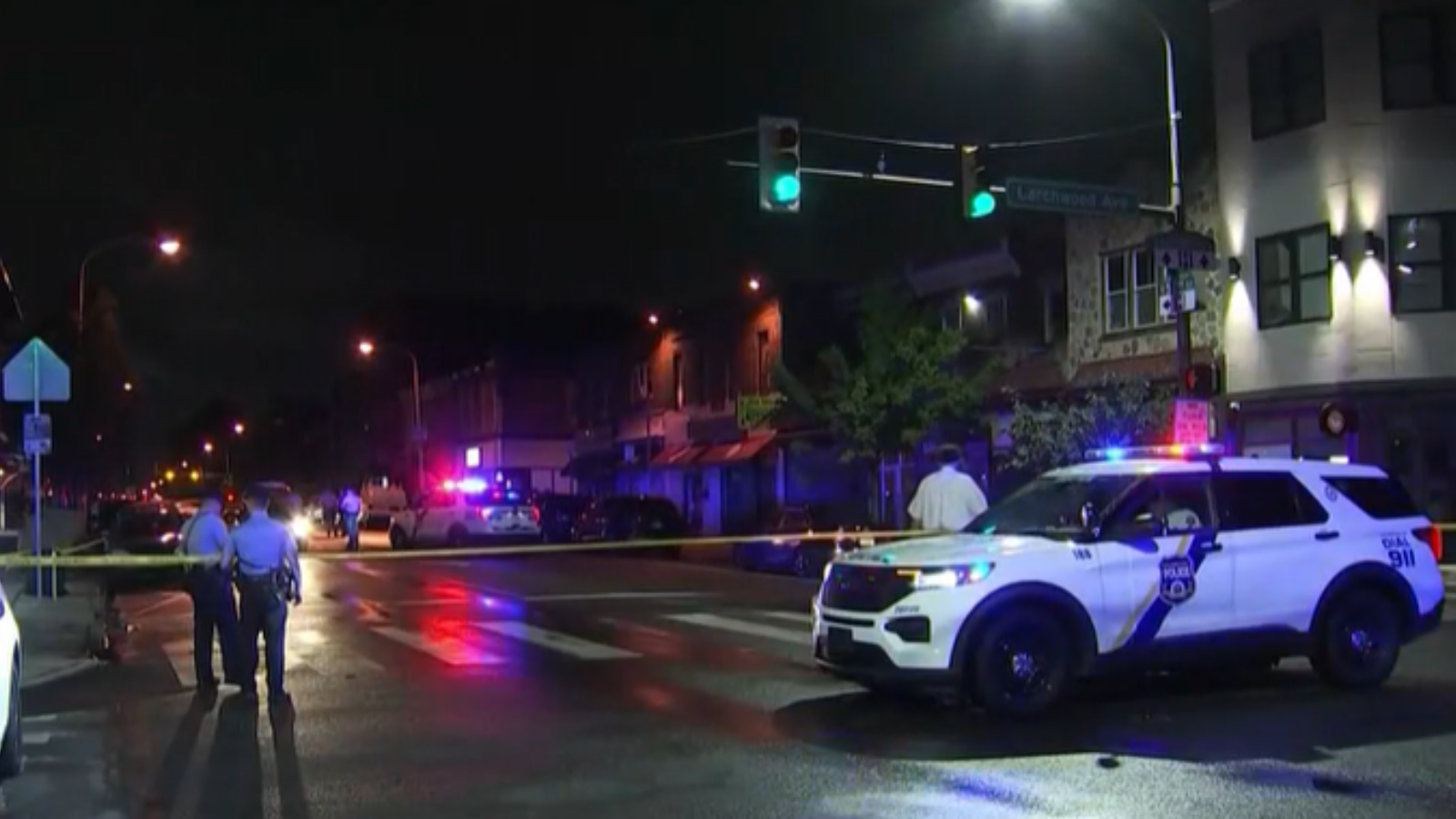 “It’s a little early for me to get into what her version of the event is. That’s going to come out in due course,” said Reynolds. “We’re going to have a preliminary hearing, obviously. The first goal is to get her out on bail, get her reunited with her family.”

DHS contracts out casework to Community Umbrella Agencies, and it wasn’t immediately clear what agency was in charge of the case.